Prepare For Change
Home Awakening The Meek Shall Inherit…. 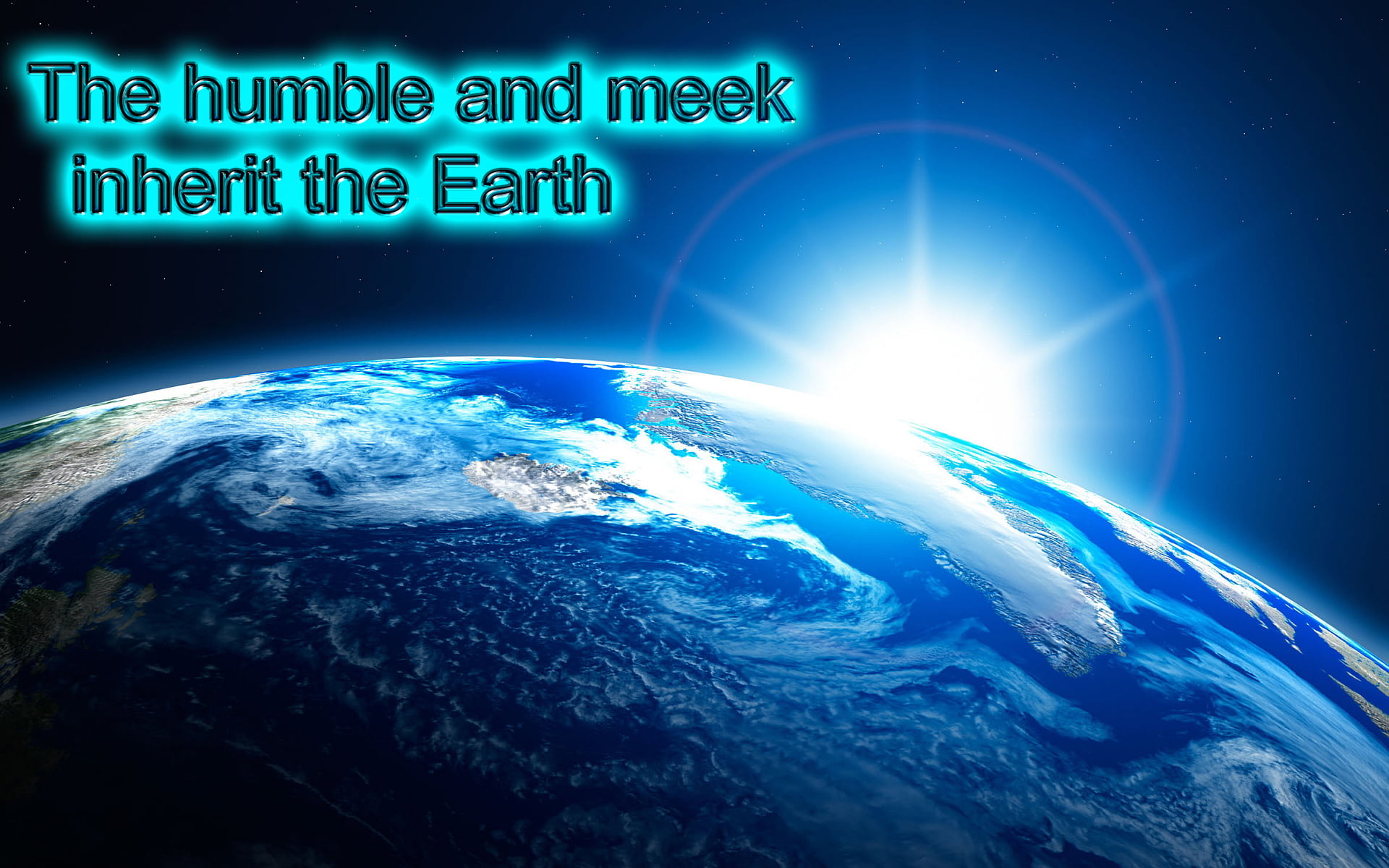 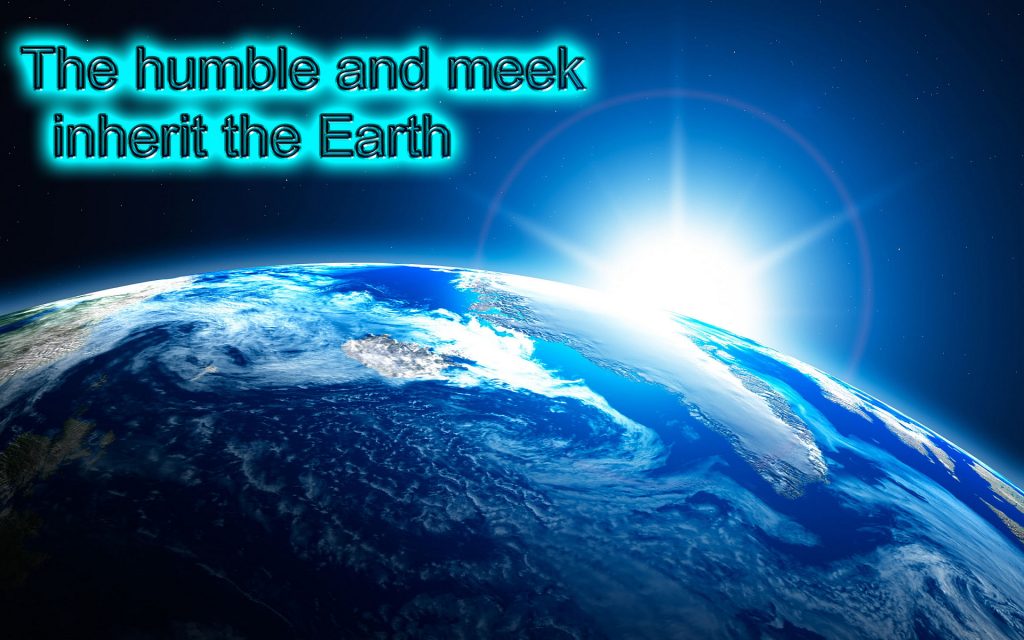 TZ here; I thoroughly agree with this beautiful description of the future here on Gaia that we are now moving towards at an ever increasing speed. This is the vision that we need to hold close to our hearts and reconfirm daily until the day of The Event.

Isn’t it ironic that the meek are about to inherit the Earth?

What the lumbering dinosaurs of the cabal wanted, in the end, the wee nimble mammals possess.

My apologies to Jesus. I use “inherit” here in a way he never intended, to make a point about our lust for money and power.

Everywhere you look, violence flaring up now is destined to die down and the peace-loving and compassionate are about to inherit the globe.

Those who insist on violence, rape, and murder will no longer be able to tolerate the refined vibrations and will leave, if they haven’t left already. Leaving the meek behind to go on.

One reason this world will work for everyone is that everyone committed to unworkability will have left.

The Earth that the bullies of the world – the Hitlers and Mussolinis and Stalins – threw everything they had into dominating has outlasted their attempts and will now flourish.

The Earth that the “masters of the universe” – the cabal’s politicians, technocrats, bankers, spies, soldiers, and police – tried to dominate through the use of off-planet weapons, weather warfare, pandemic viruses, and every other stratagem they could think of remains free of their chains.

The meek will suddenly find themselves wealthy beyond imagination. They’re in an ideal position to become the next cabal.

They’re not interested in money and power as goals unto themselves; simply as means to a divine end. They only want to serve and the wages of service are love.

If she wanted or needed to, she could shrug us off in one volcanic maelstrom. And when we explode nuclear bombs in her body or above her, rob her of the oil that lubricates her, or commit atrocities like genocide and world war all over and above her, one of her choices might have been to ascend and leave us all behind.

But Gaia decided not to take that path, but to keep her unruly children with her.

The larger portion of what the meek might inherit, it’s hoped they’ll return to the people.  It’s envisioned that they’ll fund every worthwhile effort that will end wars forever, lift the poor and starving out of their misery, end disease, turn deserts into gardens, and redeem the polluted seas globally.

The meek will plant seeds and trees and rebuild species.  They’ll develop new free-energy technologies and leave her oil in the ground, where it needs to be.

If any of it is an inheritance, they’ll be blessing others with it, not in the old way – after they’re dead – but in the new way – while they’re here.

The important point is that, no matter how powerful the “masters of the universe” were in material terms, what they planned to do with their wealth and other resources did not serve or support the Divine Plan.

That Plan is about increasing unification until we are One, knowing our own true nature as God, and helping others, who are our own Self after all, along the journey from God to God.  That Plan doesn’t merely govern events on Earth, but everywhere.

Anything that serves to undermine the Plan is a house built on sand. It will not stand.

So the meek continue in service to others, modestly, like the wee nimble mammals that survived the great blast. They watch the giant dinosaurs fall and clean up afterwards. And then they start rebuilding what some of our forebears called “the cooperative commonwealth,” a world that works for all. With that, the fun really begins.

The meek don’t want to inherit the Earth.  Their wages are love.