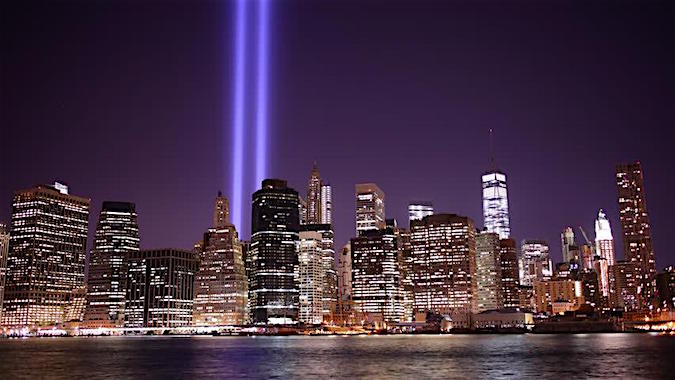 To spell the word ‘compassion’, one conveniently needs to include the word ‘passion’. For many reasons, the image above stirs my soul – to want to do more, to literally bring the truth to light – so that justice may prevail and the aftermath of that day can be healed permanently.

It is my belief that we need a catalyst for this truth to prevail – that catalyst being “The Event” – which will permanently alter humanity’s reality for the better.

In Cobra’s most recent instructions for the “Weekly Ascension Meditation”, one can find the following:

“Visualize a pillar of Light emanating from the Galactic Central Sun, then going through all points of Light inside our Solar System and then through your body to the center of the Earth. Visualize another pillar of Light rising from the center of the Earth, then up through your body and upwards into the sky towards all beings of Light in our Solar System and our galaxy. You are now sitting in two pillars of Light, the Light flowing both upwards and downwards simultaneously. Keep these pillars of Light active for a few minutes.”

Here is a link to guided audio for the “Ascension Meditation”

Recently someone brought up the idea of healing 9/11 via a mass meditation. It occurred to me that this is the first year since 2011 that 9/11 fell on a Sunday. For this reason, I have requested the idea of focusing the upcoming meditation this upcoming Sunday on healing the aftermath – the “timelines”, if you will – regarding 9/11.

Cobra was supportive of this idea, so for the following week, I am proposing that the energetic focus of the meditation be specifically on Manhattan. In fact, the above picture represents an excellent visual point of emphasis as will be apparent in the instructions to follow:

These instructions are only intended for the actual day of 9/11/2016. This coming Sunday will be the 15th anniversary, and it is time for humanity to not only learn the truth, but to begin the healing process as well.

What happened roughly 15 years ago has impacted all of us – whether you were in New York City that day or elsewhere in the world. The Cabal tried – in one fell swoop – to finally create a fascist state within the United States and begin looting the rest of the world with impunity via perpetual warfare.

But they have already failed. A major aspect of “The Event” will be fully exposing what really happened that day – not the elaborate lies which were shamelessly sold to the public. Despite the vast majority of humanity not being aware that it was an “inside job”, we (as humans) were still able to collectively turn the tide against perpetual war and toward an ultimate end toward armed conflict on our planet.

Now it is time to finish. Together, we have the power to assert ourselves and declare our desire for a world where we are no longer slaves – but truly free to pursue our highest purpose as sovereign beings.

This is our chance to make a stand and say “We no longer consent to this reality!”

With enough pressure, the matrix of control will collapse.

Indeed, Freddie, “Why can’t we give love that one more chance?”

Please participate this upcoming Sunday in the special “9/11 version” of the Weekly Ascension Meditation. Together we are unstoppable – fear and control are powerless in the face of love and truth.