Prepare For Change
Home Uncategorized There are no forests on earth! ~Video ~ 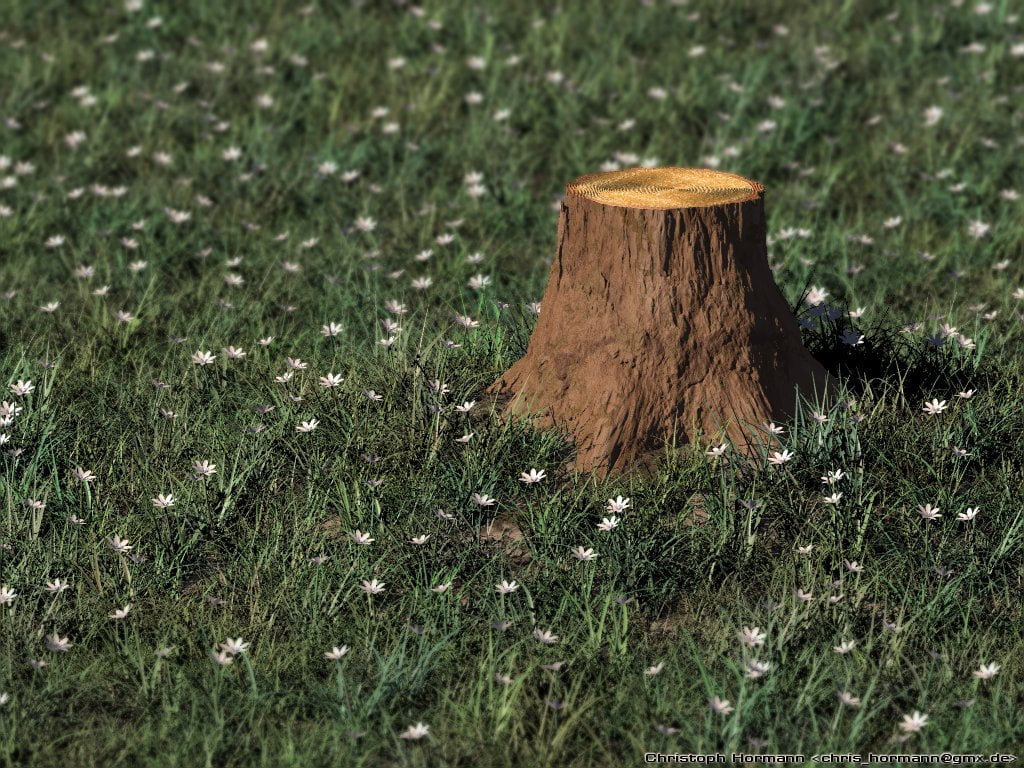 Ready for Full Disclosure you think you are? Consider this a test… The answer may explain why it hasn’t happened yet…