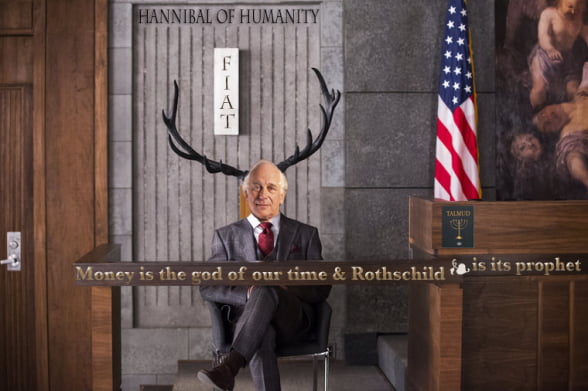 Organized crime. This phrase is now a precise synonym for big-banking in the United States. These Big Banks commit big crimes; they commit small crimes.

They cheat their own clients; they swindle outsiders. They break virtually every financial law on the books. What do all these crimes have in common?

These fraud factories commit their serial mega-crimes, year after year, because the Big Banks know that they will never, ever be punished. On rare occasions, their crimes have been so egregious that U.S. ‘justice’ officials could no longer pretend to be oblivious to them.

In such cases, there was a token prosecution, there was a settlement where the law-breaking banks didn’t even have to acknowledge their own criminality, and there was a microscopic fine – which didn’t even force the felonious financial institutions to disgorge all of their profits from these crimes.

But even these wrist-slaps were becoming embarrassing for this crime syndicate, so they dealt with this problem. The Big Bank crime syndicate told its lackeys in the U.S. ‘justice’ department that they were not allowed to prosecute one of its tentacles, ever again.

The lackeys, as always, obeyed their Masters, and issued a new proclamation. The U.S. ‘Justice’ Department would never prosecute a U.S. Big Bank ever again – no matter what crimes it committed, no matter how large the crimes, no matter how many times the same Big Banks committed the same crimes.

Complete, legal immunity; totally above the law. A literal culture of crime.

What happens when you create a culture of crime in (big) banking? Not only the banks break laws – with impunity – their bank employees do so as well.

Case in point: Warren Buffett’s favorite Big Bank – Wells Fargo. Wells Fargo employees came up with a good idea for boosting their salaries: stealing money directly out of the accounts of the bank’s clients. 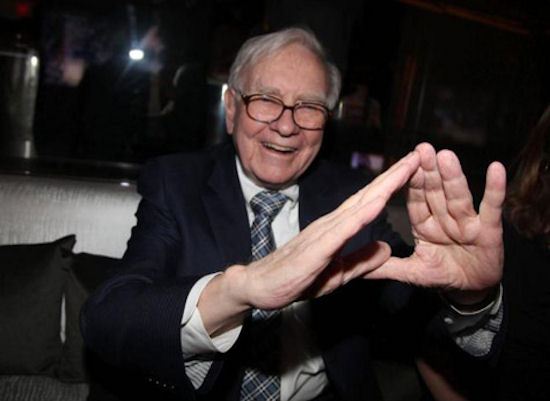 Consider how large this crime became, in just one of these tentacles of organized crime:

Thousands of bank employees stealing millions of dollars from bank customers, in tiny, little increments, again and again and again. But the story gets much worse. Why was a lowly city attorney involved with the prosecution of this organized crime?

Only City Attorney Mike Feuer took action, and he only has the authority to prosecute misdemeanors…

There are only two ways in which the non-action of the U.S. pseudo-justice system can be explained:

Take your pick. The U.S. pseudo-justice system is used to seeing so many multi-billion dollar mega-crimes being committed by these fraud factories that the systemic crime at Wells Fargo (which was ‘only’ in the $millions) didn’t even attract their attention.

Or, the entire U.S. pseudo-justice system is completely bought-off and corrupt – and they refuse to prosecute Big Bank organized crime.

It gets still worse. Thousands of Wells Fargo employees stole millions of dollars, from countless clients. They were caught. But not even one banker was sent to jail.

In a real justice system, systemic crime of this nature would/could only be prosecuted in one of three ways.

Bankers stealing money, directly and brazenly, right out of customer accounts, but no one goes to jail? A culture of crime.

In the case of the Wall Street crime syndicate; we already know that their management personnel are criminals, because they have admitted to being criminals.

If the ancient Greek philosopher Diogenes were to go out with his lantern in search of an honest man today, a survey of Wall Street executives on workplace conduct suggests he might have to look elsewhere.

A quarter of Wall Street executives see wrongdoing as a key to success, according to a survey by whistleblower law firm Labaton Sucharow released on Tuesday.

In a survey of 500 senior executives in the United States and the UK [New York and London], 26 percent of respondents said they had observed or had firsthand knowledge of wrongdoing in the workplace, while 24 percent said they believed financial services professionals may need to engage in unethical or illegal conduct to be successful… [emphasis mine]

One-quarter of Big Bank management admitted that they “need” to commit crimes. A culture of crime. More needs to be said about the rampant, disgusting criminality among upper management in the Big Banks of the U.S. (and UK).

A known whistleblower was conducting a public survey, asking known criminals how many of them were engaging in criminal behavior. What percentage of respondents would lie when answering such a survey? Three-quarters sounds about right.

One-quarter of Wall Street executives admitted that committing crimes was a way of life. The other three-quarters lied about their criminal acts.

Monkey see; monkey do. The lower level foot soldiers see their Bosses breaking laws, with impunity, on a daily basis. Their reaction, at Wells Fargo? “Me too.”

Most if not all of the Wall Street fraud factories conduct detailed “personality testing” on their bank personnel.

Are they looking to weed-out those with criminal (if not psychopathic) inclinations? Of course not.

They conduct this personality testing to find which employees have no reservations about engaging in criminal conduct – so they can be fast-tracked for promotion.

There is no other way in which the systemic criminality of senior banking personnel can be reconciled with the detailed personality-testing in which they participated, in order to reach that level of management.

The Wall Street fraud factories look for the most amoral criminals which they can find. And with the exorbitant, ludicrous “compensation” they award to these criminals for their systemic crimes, they end up with (literally) the best criminals that money can buy.

A culture of crime:

As a final note; the U.S. system of pretend-justice already has a powerful weapon in its arsenal to fight organized crime: the “RICO” act. 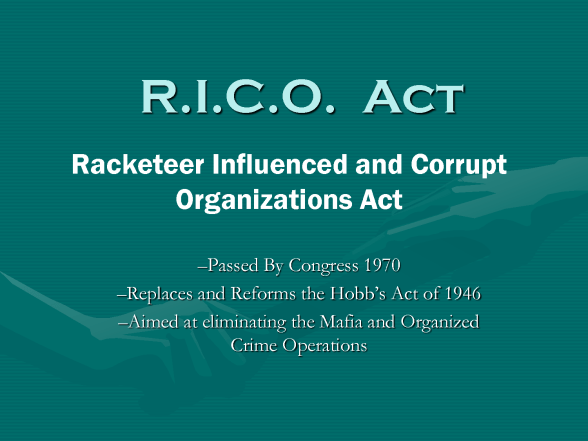 This anti-racketeering statute was created for one, precise purpose: to not merely prosecute/punish organized crime, but to literally dismantle the crime infrastructure which supports the organized crime.

Not only does the statute confer strong (almost limitless) powers in gathering evidence of organized crime, it also permits mass seizures of assets – anything/everything connected to the organized crime of the entity(ies) in question.

In the case of the Big Bank crime syndicate, where all of its operations are directly/indirectly tied into criminal operations of one form or another, if RICO was turned loose on these fraud factories, by the time the dust had settled there would be nothing left.

Oh yes. If the U.S. ‘Justice’ Department ever went “RICO” on U.S. Big Banks, lots and lots and lots of bankers would go to prison, for a very, long time.

Author: Jeff Nielson is co-founder and managing partner of Bullion Bulls Canada; a website which provides precious metals commentary, economic analysis, and mining information to readers and investors. Jeff originally came to the precious metals sector as an investor around the middle of last decade, but with a background in economics and law, he soon decided this was where he wanted to make the focus of his career. His website is http://www.bullionbullscanada.com.