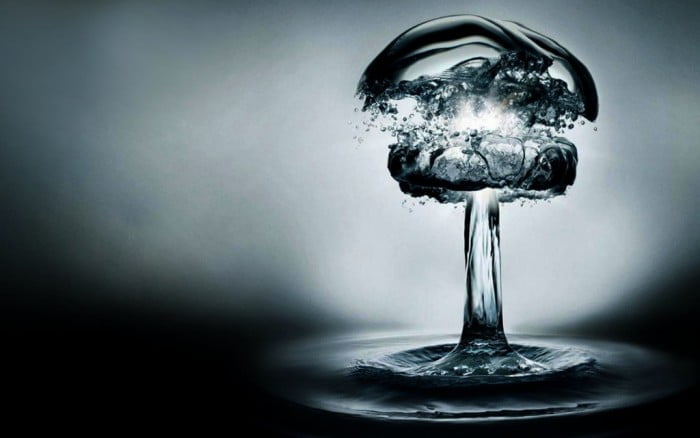 By Organic and Healthy

Two damning studies on the effects of fluoride in our water have been released in the hope that people will wake up to this real problem.

Researchers at the University of Kent are the latest establishment to have studied this growing problem.

The extensive study involved them looking at data from nearly every single medical practice in England, and they found that fluoride may be increasing the risk for hypothyroidism, or an underactive thyroid, a condition in which the thyroid gland fails to produce enough hormones, resulting in symptoms such as fatigue, obesity and depression.

The study, published in the Journal of Epidemiology and Community Health, included the largest population ever to be analysed in relation to fluoride consumption.


Data was collected from 99% of the 8,020 general medical practices in England, and the results showed locations with fluoridated water were 30 percent more likely to have high levels of hypothyroidism, compared to areas with low, natural levels of the chemical in the water.According to The Telegraph, this means that as many as 15,000 people could be suffering from depression, weight gain, fatigue and aching muscles, which could be cured if the fluoride problem was solved.

“Overall, there were 9 percent more cases of underactive thyroid in fluoridated places,”reports Newsweek.

Trevor Sheldon, a medical researcher and dean of the Hill York Medical School who has published numerous studies in this field said “The study is an important one because it is large enough to detect differences of potential significance to the health of the population,”

Sheldon has changed his stance on fluoride, in the past he supported it, but now admits that the “case for general water fluoridation” is no longer clear.

To offset this study, shockingly a Public Health England’s report states that “there is no evidence of harm to health in fluoridated areas,” and no differences were found between fluoridated and non-fluoridated areas in regard to rates of hip fractures, osteosarcoma, cancers overall and Down’s syndrome birth, although these are different to the illnesses that the University of Kent was focused on.

The high levels of hyperthyroidism has been dubbed “concerning for people living in those areas.”

The difference between the West Midlands, which fluoridates, and Manchester, which doesn’t was particularly striking. There were nearly double the number of cases in Manchester.

If you enjoyed this article or learned something new, please don’t forget to share it with others so they have a chance to enjoy this free information. This article is open source and free to reblog or use if you give a direct link back to the original article URL http://www.organicandhealthy.org/2016/11/scientists-conclude-fluoride-causes.html. Thanks for taking the time to support an open source initiative. We believe all information should be free and available to everyone. Have a good day and we hope to see you soon!