Prepare For Change
Home The EVENT Compression Breakthrough The Republic: US Takeover May Be Near 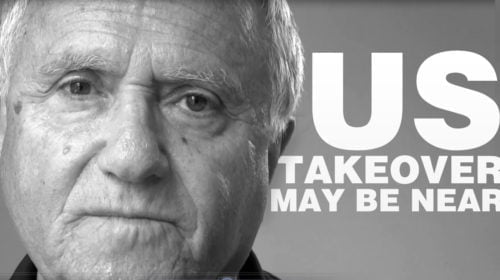 The United States may experience a transition of power however this transition will not be abrupt, nor cataclysmic, nor unprecedented. As a matter of fact, in a republic such as ours power shifts quite often.

In this Talk, Dr. Steve Pieczenik shares his unique experience as a political insider and offers his advice on how to handle the upcoming transition without compromising the strength and autonomy of our great nation.