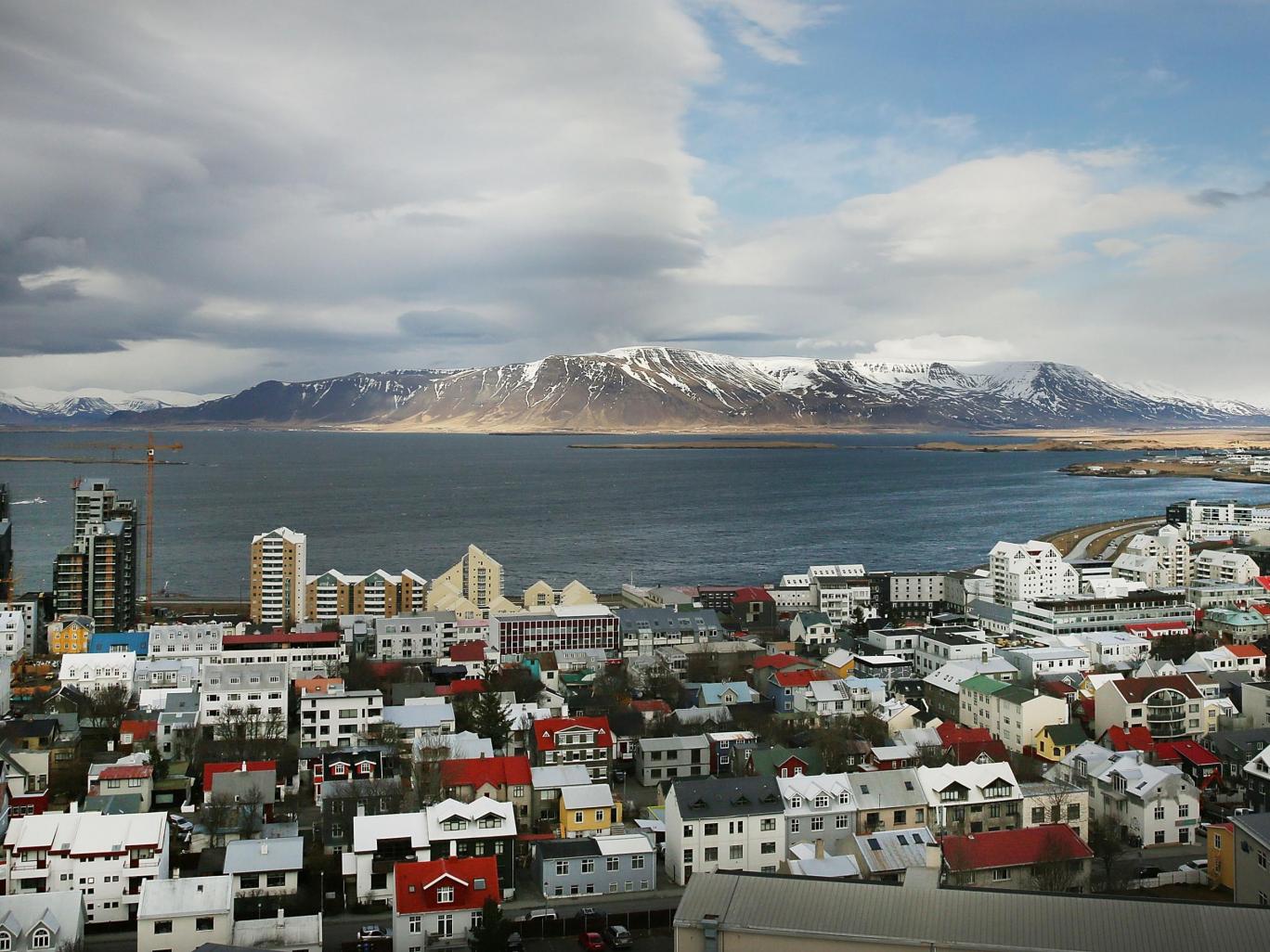 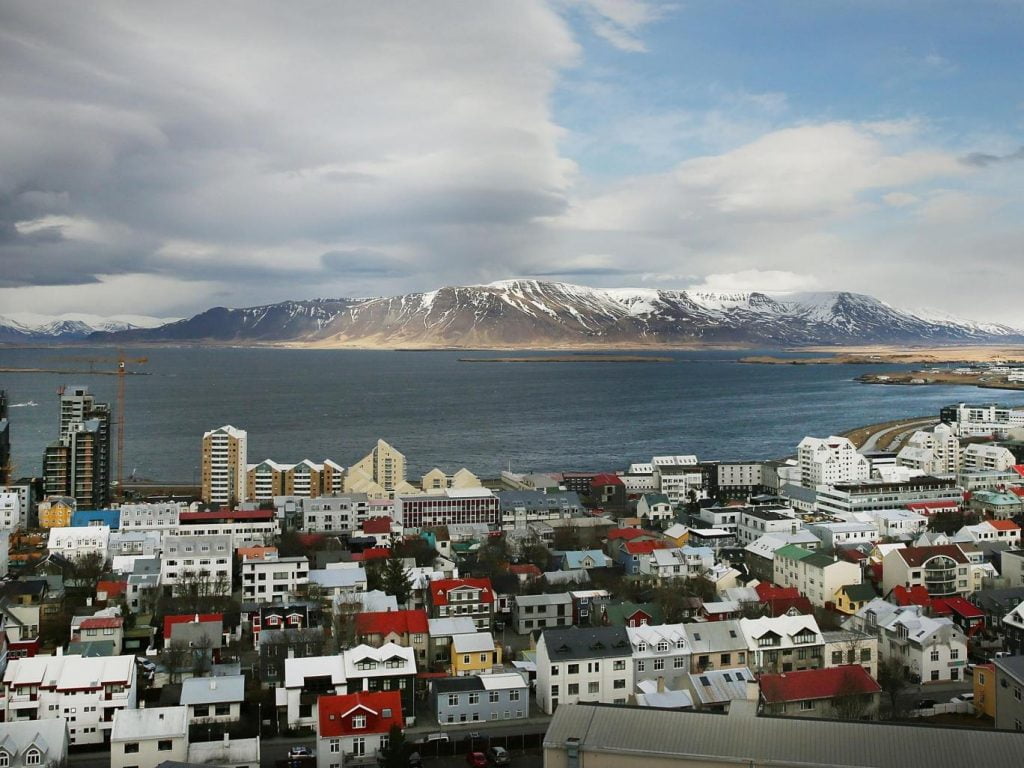 On International Women’s Day, Iceland became the first country in the world to force companies to prove they pay all employees the same regardless of gender, ethnicity, sexuality or nationality,

The country’s government announced a new law that will require every company with 25 or more staff to gain a certificate demonstrating pay equality.

Iceland is not the first country to introduce a scheme like this – Switzerland has one, as does the US state of Minnesota – but Iceland is thought to be the first to make it a mandatory requirement.

Equality and Social Affairs Minister Thorsteinn Viglundsson said that “the time is right to do something radical about this issue.”

“Equal rights are human rights. We need to make sure that men and women enjoy equal opportunity in the workplace. It is our responsibility to take every measure to achieve that,” he said.

The move comes as part of a drive by the Nordic nation to eradicate the gender pay gap by 2022.

In October, thousands of female employees across Iceland walked out of workplaces at 2.38pm to protest against earning less than men. After this time in a typical eight-hour day, women are essentially working without pay, according to unions and women’s organisations.

Iceland has been at the forefront of establishing pay equality, having already introduced a minimum 40 per cent quota for women on boards of companies with more than 50 employees.

The country has been ranked the best in the world for gender equality by the World Economic Forum for eight years running, but despite this, Icelandic women still earn 14 to 18 per cent less than men, on average,

This compares to the UK’s gender pay gap stands at 17.5 per cent and the average of the OECD group of industrialised nations of 15.5 per cent

Should the new legislation pass through the Icelandic parliament as expected, the government wants to implement it by 2020.

Mr Viglundsson said there had been opposition to the law from those who said it represents unnecessary bureaucracy.

“It is a burden to put on companies to have to comply with a law like this,” he acknowledged. “But we put such burdens on companies all the time when it comes to auditing your annual accounts or turning in your tax report.

“You have to dare to take new steps, to be bold in the fight against injustice.”