Prepare For Change
Home Nature “God’s Number”: The Origins of One 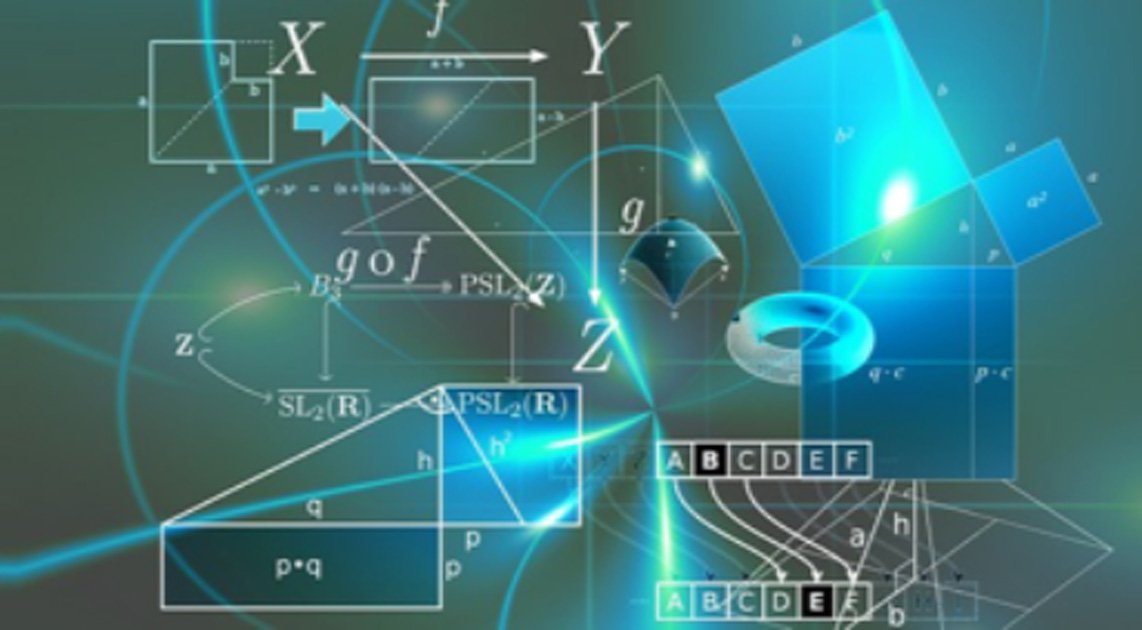 According to Plotinus (Greek philosopher of the 3rd century AC), ‘One’ is the ultimate reality and source of all existence (Yael, 2006). Philo of Alexandria (Jewish-Egyptian philosopher born during the 1st century BC) regarded the number one as God’s number, and the basis for all numbers (“De Allegoriis Legum,” ii.12 [i.66]). Like all truths, the fundamental nature of One is recurrent in time. An example is the evolution of the written sign 1. As the picture below shows, it started with a horizontal line used by the Indians, and mutated and evolved until it recurred again as a line, this time vertical. The quest for the meaning of One is ongoing still today. For example, in the beginning of last century, the mystic mathematical genius Ramanujan believed that all units emerge from a product between zero and infinity (Saymal and Ravi, 2016). And in this matter, who are we to question the man who knew infinity.

The more one wonders about something, the more one tends to question the foundations of knowledge. Our limitation is first and foremost our foundations. How did the ancients define One? How does a child acquire the concept of unity? These questions are not dissimilar. The concept of one or unit emerges from repetition. Without a recurring pattern, there could be no unit. If the universe was never repetitive, patterns would not exist, and neither would our ability to categorize and analyse our surroundings. There is an underlying universal gear that drives all creation. From reality, an entity emerges when our brain acknowledges both the existence of a pattern, and its disappearance. For example, the pattern of an apple repeats itself in the next apple. Conversely, it disappears in the space surrounding the apples. That is to say, our mind creates an invisible border that delimits an inside (the pattern, the apple, which typically is red or green with a round type of shape, and a little branch exiting from the top) from an outside (the “not” pattern, “not” apple which is for instance the tree, or the ground where the apple fell). This notion of separation between what “is” gave birth to the number 1, and the interaction of different “1”s gave birth to geometry and mathematics.

Fermat was a rogue philosopher and mathematician of the 17th century. His interest was not in publishing articles, as indeed, he published none. It was his son that made his work known after he passed away. His interest was to discover the unknown. And to that end, he was quite successful. His famous Last Theorem was first discovered in the margin of his copy of an edition of Diophantus, and included the statement that the margin was too small to include the proof (Singh, 2002). No written account was found of this proof. The apparent simplicity of the proof (as suggested by Fermat’s statement) eluded mathematicians for centuries, including great names in mathematics such as Gauss. His sole interest in integers makes one wonder how deep did he go to search for answers. Did he go deep enough to question the meaning of an integer? Did he search for its meaning only with mathematics, or did he expand into geometry? Alas, did a mathematical-geometrical perspective of the meaning of an integer provided him with the tools to solve his (Fermat) last theorem?

The answer to all things is at the beginning, after all, an entire tree always starts with a tiny seed of knowledge. An example of this is the ternary tree of primitive Pythagorean triples that Dr. Teia showed to be a tree born from the triple (3,4,5) and growing always with the same fundamental movement (Teia, 2016). Ultimately, the questions “What is a unit?”, “What is an integer number?” and “What is the meaning of Fermat’s Last Theorem?” are in fact deeply interrelated, such that the combined answer to all three, IS the solution to Fermat’s Last Theorem.

Last year (2016), in the Ancient Origins article entitled “Ancient Babylonian use of the Pythagorean Theorem and Its Three Dimensions”, Dr. Luis Teia presented the proof of the Pythagoras’ theorem in 3D. This year, Dr. Teia explains in his recent (Feb 2017) peer reviewed paper, entitled Fermat’s Theorem – a Geometrical View published in the Journal of Mathematics Research, how this 3D understanding of the Pythagoras’ Theorem provided the geometrical foundation to prove Fermat’s Last Theorem.

Fermat’s Last Theorem, also known as Fermat’s conjecture, is more than just about triples, it is about the fundamental nature of an integer number, and it’s mathematical and geometrical meaning. It raises the philosophical question: What is a unit? In the language of mathematics, a unit is defined by the number 1. In the language of geometry, a unit is defined by an element of side length one. A perspective of a problem depends on the language we use to observe it, and a change in perspective is often all it takes to see the solution. Fundamentally, Teias’ proof states (as the picture below shows) that there are no geometrical integers (no unitary divisible octahedrons, which are the foundation of the Pythagoras theorem in 3D) in the realm of the three-dimensional Pythagoras’ theorem, nor in all higher dimension.

The foundation – the meaning of One – is evolving. How will it look in 1,000 years? Will our expression of it complete the cycle, and return back to being a horizontal line? Will our mathematical understanding of reality become once again complemented by Euclidean geometry? Will our notion of what is an integer and how it impacts any theorem (including Fermat’s Theorem) evolved alongside it? Teia’s discovery contributes to answering these questions (about the meaning of One, an Integer and Fermat’s Last Theorem). There is no truth but the truth we find for ourselves, and this includes each individual’s truth and search for what is One. As for Dr. Luis Teia, his next challenge will be to explain the geometrical meaning of the work on partitions from the mathematician Srinivasa Ramanujan.