Prepare For Change
Home Awakening GIRL FROM HAMPSTEAD ABUSE CASE BEING ADVERTISED TO THE ELITES IN SUPERBOWL... 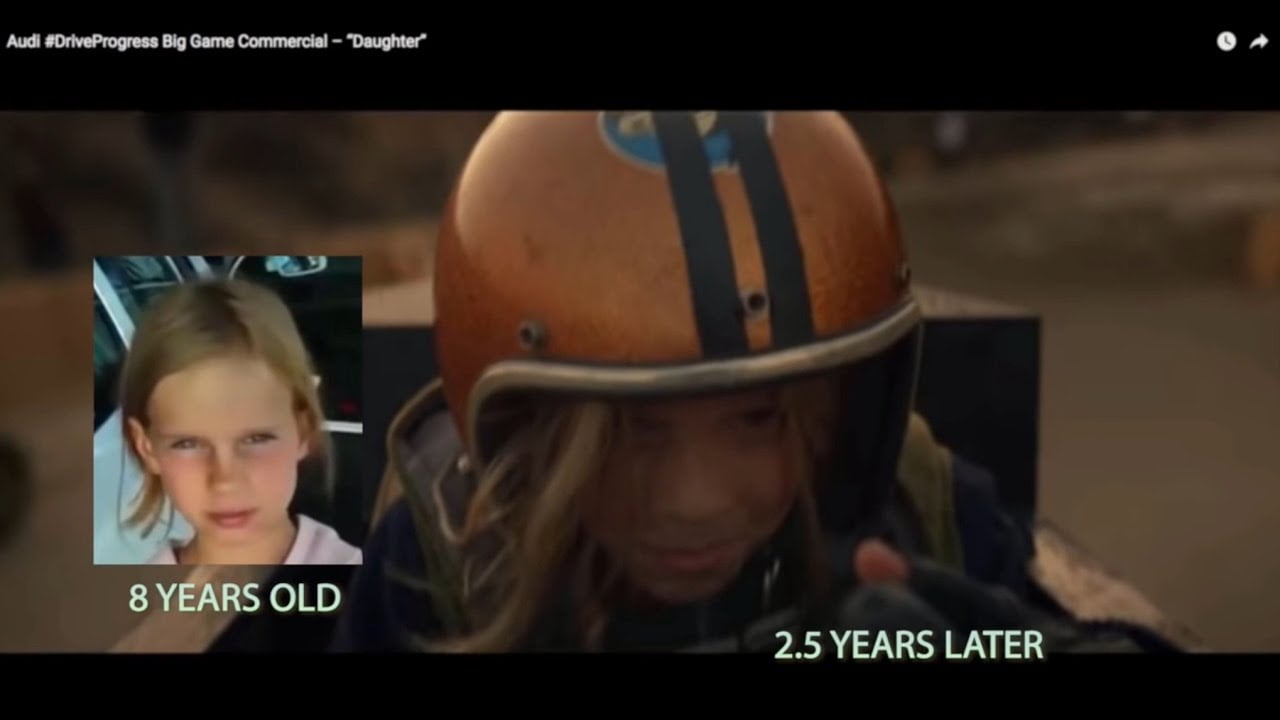 The little 8 year old girl named Alisa… of the now infamous Hampstead coverup…. who the world saw speaking on video with her brother about the Satanic ritual abuse they were enduring at their school, was recently spotted in this Audi commercial that was played at the Super Bowl. She was 8 years old in the original picture and today (in the Audi commercial) she would be 2.5 years older.

It is believed she is being advertised to the elites for the price of an Audi.

Ella Gareeva, mother of the two Hampstead child whistle-blowers, is 100% sure this is her daughter, as are the girls maternal grandparents. (Just last week on March 8th, 2017, Ella Garee, the mother of Alisa and Gabriel, posted a new video of herself, making a statement and giving an update on the whole situation and where things are at now.) She has not seen her children or had any contact with them in 2.5 years. She is not even sure if they are still alive.

Seeing how they are being so blatant about this, it also makes you wonder why the children of the Sandy Hook kids choir were never identified when they sang at the Super bowl. Is it possible they were also being trafficked?

The original channel who made the video below was terminated shortly after they published this video. I’ve re-uploaded it so it can continue to be seen.

It is a travesty that this case was covered up and the children taken away from their mother. And now it appears they are being sex trafficked among the elite. Please spread this story.

And this my friends is where the Satan worshipping pedophiles belong…and someday…hopefully soon…but rest assured that someday, they will suffer in eternal torment for what they have done to our most innocent…our beloved children…

This is where pedophiles belong. They have seered their consciences…and for this they shall pay…

“But whoever causes one of these little ones who believe in Me to stumble, it would be better for him to have a heavy millstone hung around his neck, and to be drowned in the depth of the sea.” Matthew 18:6