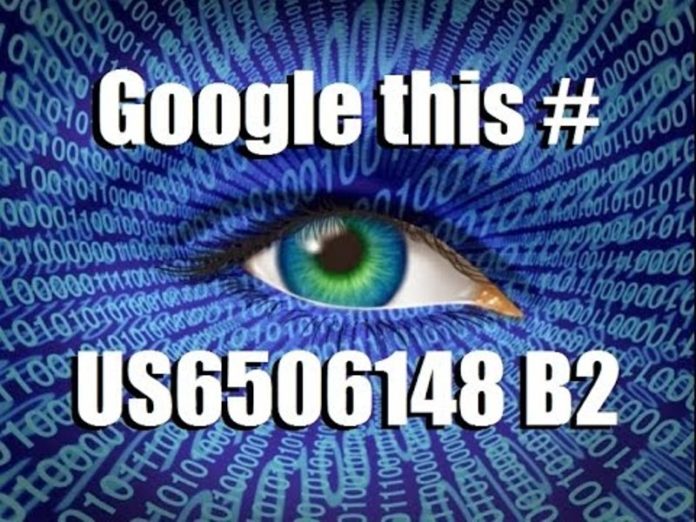 The subject of mind control has been keenly contested for some time now. Mind or thought control is broadly defined as human subjects being indoctrinated in a way that causes an impairment of autonomy – the inability to think independently, and a disruption of beliefs and affiliations.

Mind control was initially considered a mere conspiracy theory. During the early days of the term, its adherents believed a human’s mind could be controlled through the dissemination of propaganda messages to suit the person disseminating the message. Even media theories such as Agenda Setting, Framing and Priming supported the notion that the human mind could be controlled to think in a certain direction the media wanted. This, in theory, becomes possible through the messages the media disseminate to the public. As the media constantly bombard people with a specific message or idea, over time, people become addicted to it, adopting it as a reality. Of course, if this happens, it means the thinking faculties of people have been altered. 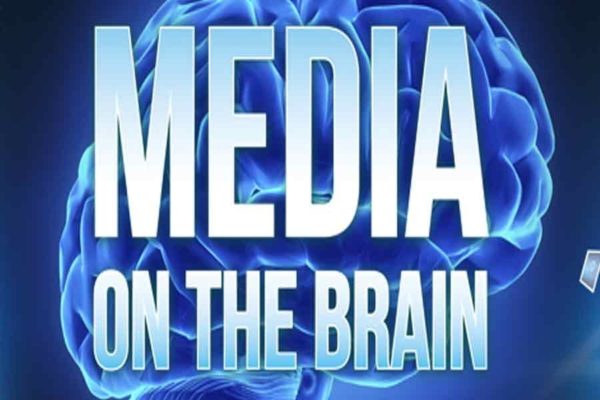 However, mind control moved from mere communication messages of the media to something deeper after a shocking revelation. In 1999, the forensic psychologist Dick Anthony revealed that the United States Central Intelligence Agency (CIA) invented damning brainwashing techniques against communism during the Korean War.

Anthony’s revelation led to further scrutiny of the CIA. It later emerged that the United States government had been experimenting on how to control the human mind immediately after the end of the Second World War.  In 1945, the government secretly recruited many Nazi scientists, some of whom had been identified and prosecuted as war criminals during the Nuremberg Trials. The recruitment was code-named Operation Paperclip. The objective of Operation Paperclip was to tap into the knowledge of these Nazi criminal scientists. The Nazis were told that if they would agree and work for the United States government, the government would protect them from prosecution. The Nazis agreed rather than being sent to the gallows. 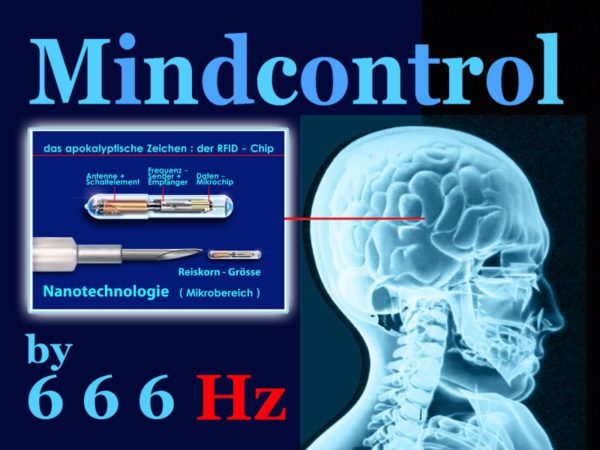 After recruiting them into the United States, the government used the Nazis in many highly clandestine experiments. One of such experiments was how to control the human mind through technology and science. With the help of the Nazis, in the 1950s, the CIA and the Defense Department conducted secret research codenamed MKULTRA. The project was later renamed Project ARTICHOKE. The purpose was to study mind control, interrogation, behavior modification and related topics.

When these secrets were made public, the CIA never contested them, except to say it discontinued the programs. But the big question here is: can we trust the CIA? What if they succeeded in inventing a technology to control the human mind with which we are unaware of?

In 2013, the BBC published an article titled “Are we close to making human ‘mind control’ a reality?” In the article, it was said that Rajesh Raoa, a researcher at the University of Washington, had succeeded in playing a computer game with his mind without using any physical controllers. 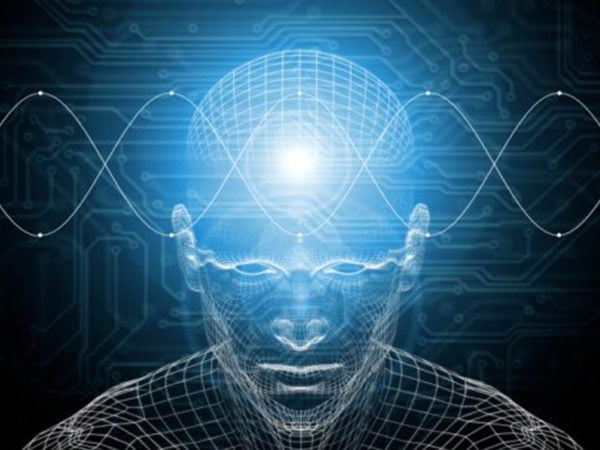 Mr Raoa’s invention convinced many researchers that mind control is no longer a conspiracy theory, that it is real. Some researchers expressed grave concerns about the invention of Raoa, saying it could lead to a Zombie apocalypse.

“When we have full links into the brain directly and you can control someone like a robot then we might have problems,” said Dr Ian Pearson, a futurologist with a background in science and engineering.

To further prove to you without any ambiguity that mind control is real, and that the technology to do the highly immoral, unethical and corrupt job is available, we look at something we have chanced upon on the internet. 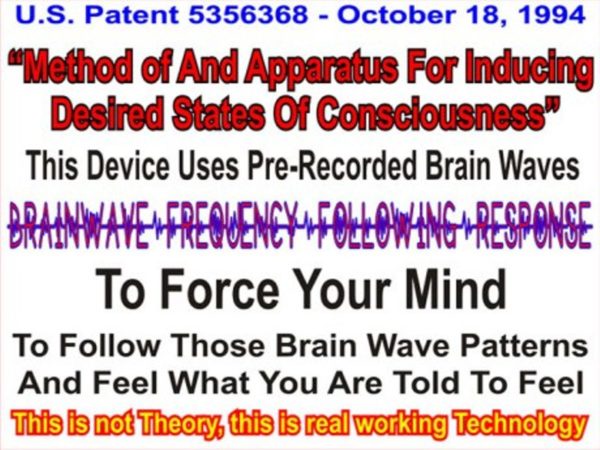 We’ve come across scientific research published on the internet with patent number US 6506148 B2. It is titled “Nervous system manipulation by electromagnetic fields from monitors.”

The Abstract of the work reads:

Physiological effects have been observed in a human subject in response to stimulation of the skin with weak electromagnetic fields that are pulsed with certain frequencies near ½ Hz or 2.4 Hz, such as to excite a sensory resonance. Many computer monitors and TV tubes, when displaying pulsed images, emit pulsed electromagnetic fields of sufficient amplitudes to cause such excitation. It is therefore possible to manipulate the nervous system of a subject by pulsing images displayed on a nearby computer monitor or TV set. For the latter, the image pulsing may be imbedded in the program material, or it may be overlaid by modulating a video stream, either as an RF signal or as a video signal. The image displayed on a computer monitor may be pulsed effectively by a simple computer program. For certain monitors, pulsed electromagnetic fields capable of exciting sensory resonances in nearby subjects may be generated even as the displayed images are pulsed with subliminal intensity. 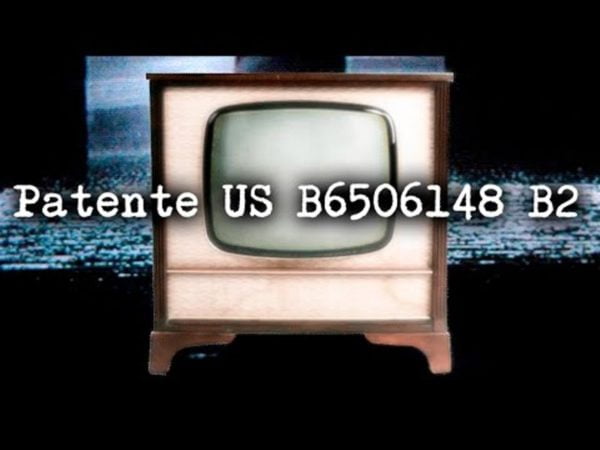 According to the publication on Google, Hendricus G. Loos is the owner of the work. He filed the work in June 2001, but was published in January 2003.  When we attempted to find more details on Mr Loos, we realized he isn’t popular on the internet, not even mentioned in Wikipedia. Few articles have been written about him. What we did find, however, is his work on the manipulation of the nervous system with electronic devices started in 1978, publishing nine works since. 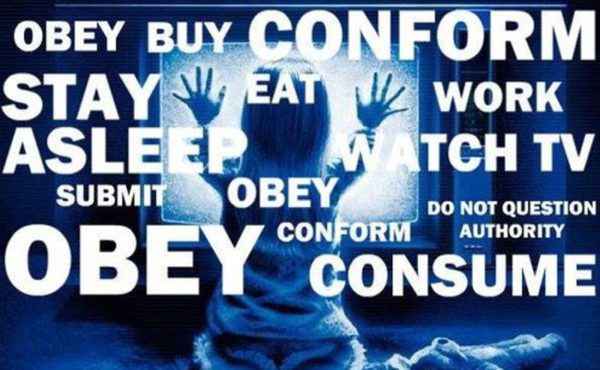 If patent number US 6506148 B2 says that the nervous system can be manipulated by electromagnetic fields from monitors, need we not tell you that Your Mind is Being Manipulated with Monitors?

Especially televisions, they have become deadly weapons to us. From the recent WikiLeaks Vault 7 disclosure, it emerged how the CIA used Samsung smart TVs to spy on people. 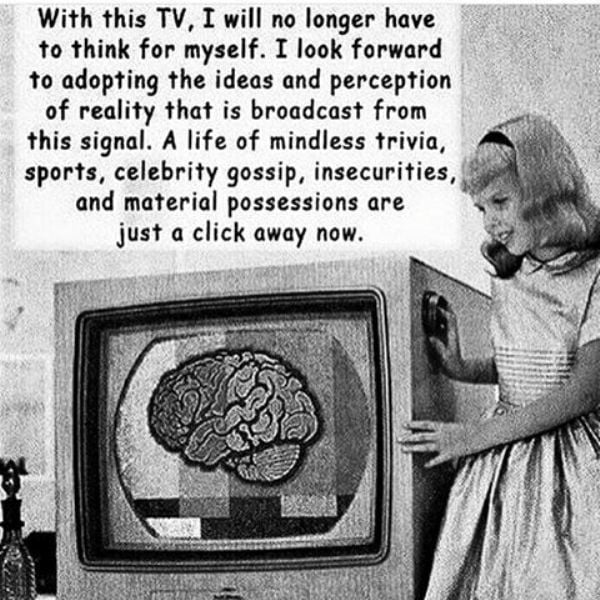 Our goal is to raise awareness. When we were investigating this issue, somebody told us it’s time to get rid of our TV sets. The person said the evidence is overwhelming. Truly, we are shocked by the available evidence. One important question we should be asking now is why is the mainstream media still silent on this issue? This tells you that the end goal of the media is never to educate and raise awareness. It is created and controlled by the elite to put us in the dark, so they can continue to profit from us.

From now on, never dismiss any conspiracy theory. Take your time to read about the theory and do a little research about it first. Research on such topics shouldn’t be difficult since we are in the Information Age. 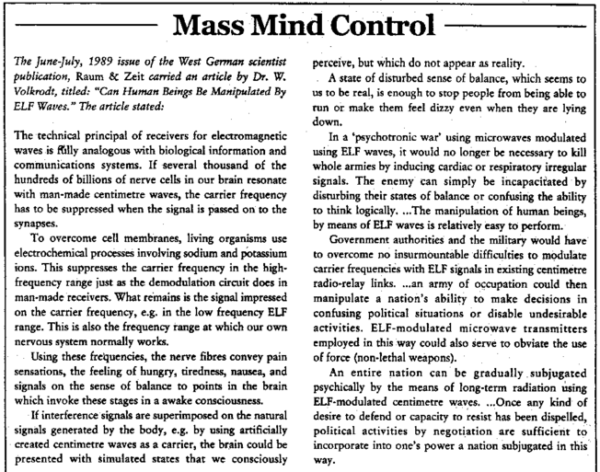 As we end the write-up, Google US 6506148 B2. Spend some minutes to think. Tell us your thoughts below in the comment box. How can we free ourselves from this slavery and bondage?