Prepare For Change
Home Ascension End Of The American Dream: 43 Facts About Love, Sex, Dating And... 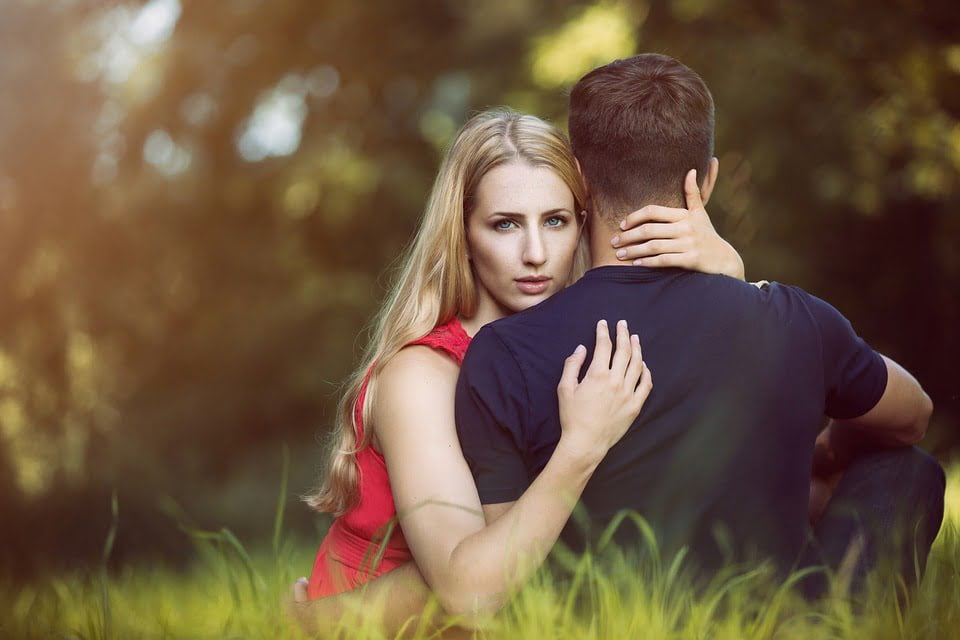 Is it more difficult for a woman to find a husband in America today compared to several decades ago?  If a couple lives together before marriage, are they more likely or less likely to get divorced?  Are married men more satisfied with their intimate relationships than single men are?  You will get answers to these questions and many more in this article, and what the numbers actually show may surprise you.  The truth is that there have been some seismic cultural shifts when it comes to romantic love, courtship, marriage and parenting in America.  The way things worked for our parents and grandparents is not necessarily the way that things work in 2017.  I expect that the statistics I am about to share with you will provoke some extremely strong reactions, and that is okay, because we need to have open and honest discussions about these things.  The following are 43 facts about love, sex, dating and marriage that are almost too crazy to believe…

#1 The percentage of men in America aged 20 to 39 that are married has declined by about half since the early 1970s.  Once upon a time 70 percent of all males in that age group were married, but today that number has dropped to around 35 percent.

“Almost half of cohabiting college-educated mothers will break up with their partner before their child turns 12, compared to less than one-fifth of mothers who were married when the child was born,” wrote W. Bradford Wilcox and Laurie DeRose in a memo explaining the study.

#4 All the way back in 1950, 78 percent of all households in the U.S. contained a married couple.  Today, that figure has plummeted all the way down to 48 percent.

In the National Health and Social Life Survey, 51 percent of married men reported that they were extremely emotionally satisfied with sex, compared with 39 percent of cohabiting men and 36 percent of single men.

#6 That same survey discovered that married men are more than twice as likely to be “very happy” with life generally compared to other men.

#7 According to the Pew Research Center, 44 percent of all Americans in the 18 to 29-year-old age bracket believe that “marriage is becoming obsolete”.

#8 According to the CDC, 74 percent of all 30-year-old women in America say that they have cohabitated with a romantic partner without being married, and it has been estimated that 65 percent of all couples that eventually get married in the United States live together first.

#9 75 percent of all women in the United States say that they “would have a problem” dating an unemployed man.

#10 According to the Pew Research Center, a “steady job” is the number one thing that women are looking for in a husband.

#12 One poll found that 57 percent of men expect to always pay on a date.

#13 The United States has the highest divorce rate in the world by a wide margin.

#14 In America today, approximately 42 percent of all first marriages end in divorce.

#15 The divorce rate for Americans age 50 and older has roughly doubled since the 1990s.

#16 In 1956, approximately 5 percent of all babies in the United States were born to unmarried mothers.

#17 2008 was the very first year in U.S. history when 40 percent of all babies were born to unmarried mothers, and we have now stayed at that level for eight straight years.

#19 The United States has the highest percentage of one person households on the entire planet.

#20 Approximately one out of every three children in America lives in a home without a father, and in many impoverished areas of the nation the rate is well over 50 percent.

#21 At this point, only 46 percent of American children live in a home with a mother and a father that are in their first marriage.

#23 According to the CDC, there are approximately 20 million new STD cases in the United States every single year.

#24 One recent survey found that 65 percent of all Americans do not use a condom when they have sex.

#25 Approximately one-third of the entire population of the United States (110 million people) currently has a sexually transmitted disease.

#26 The United States has the highest STD infection rate in the entire industrialized world.

#27 One survey found that 41 percent of all spouses admit to infidelity.

#28 The United States has the highest teen pregnancy rate in the entire industrialized world.

#29 One new study has discovered that people that live in the Bible Belt watch more pornography than anyone else.

#31 On one of the largest adult websites, more than 87 billion videos were watched in just one year alone.

#32 There are more than 4 million adult websites on the Internet, and they get more traffic than Netflix, Amazon and Twitter combined.

#33 It has been estimated that 30 percent of all Internet traffic now goes to adult websites.

#35 It has been reported that 83 percent of all boys and 57 percent of all girls in the United States have been exposed to group sex while on the Internet.

#36 According to the National Center for Missing & Exploited Children, there are 747,408 registered sex offenders in the United States.

#37 It is estimated that one out of every four girls will be sexually abused before they become adults.

#38 According to NBC News, one new survey has found that 20 percent of all Millennials identify as LGBTQ.

#39 But according to Gallup, only 4.1 percent of all Americans overall identify as LGBTQ.

#40 Close to 3 out of every 4 Millennials in the United States support gay marriage.

#41 According to a much-acclaimed book entitled The Changing Face of the Priesthood, at least 20 percent of all Catholic priests are gay.


#42 The number of sexual assaults in the U.S. military has soared to all-time highs in recent years, and the majority of the assaults are male on male.

#43 According to study reported on by the New York Post, the percentage of Americans that admit to having engaged in bisexual behavior has more than doubled since 1990.