Prepare For Change
Home Awakening 5 Indicators To Show How The Ruling Elite’s Agendas Are Dehumanizing The... 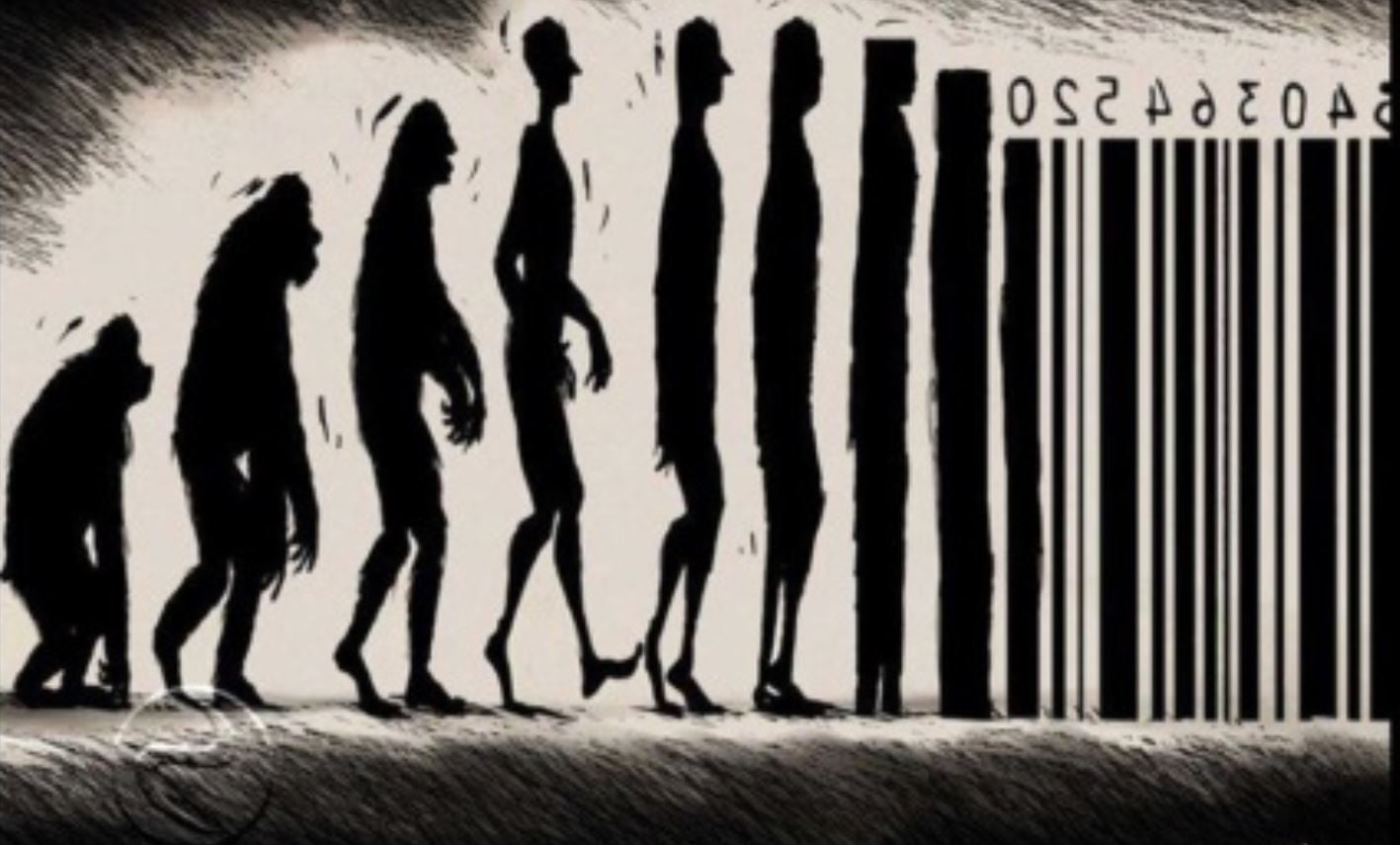 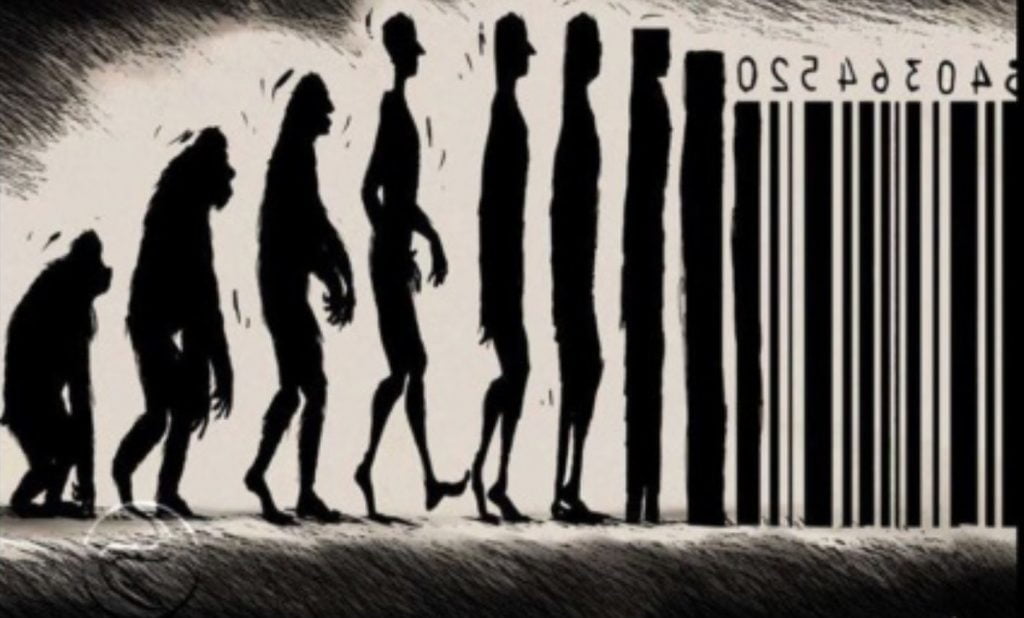 In a world of ignorance, apathy, gross contradiction, cognitive dissonance and denial … what will it take for the masses to wake up? Granted, they have been deceived, but living in zombie-like trances they lack responsibility towards themselves and their fellow humans: It’s therefore no surprise to see them buy into the effronteries and blindly give their consent to the ruling elite’s agendas, not knowing about the underlying hidden, dark and destructive ulterior motives.

A major effect of these agendas is that they are dehumanizing.  In light of this, here are 5 indicators to show how the ruling elite’s agendas are covertly dehumanizing the masses on many levels for manipulation, and what needs to be done to prevent the disastrous consequences.

A number of us know that the world’s ruling elite do nothing haphazardly. For instance, watch out for certain frequently recurring news items in their owned and controlled mainstream media, they could be tied into an agenda (predictive programming). The transhumanism agenda is a classic example, having received much fanfare in the mainstream media.

For instance, in a recent article, Google engineering director Ray Kurzweil, in so many words, claims that a stronger, brighter and sexier human race will emerge before 2030. Enhanced Homo sapiens Mk-2 will have had their brains fused with technology, belong in a technological cybernetic society to become a singularity… -Some of us can’t help thinking that this is something to greatly mistrust:

The transhumanism agenda is a deception because

Following on, while it has made great science fiction, the idea of robots or computers becoming intelligent sentient beings, having the ability to be emotional and creative will never happen in the real world. Everything a robot or computer does (or ever will) is only through a series of pre-programmed responses in conjunction with its database, having no free will choice.

Transhumanism and AI threaten to dehumanize us in the respects that it will take away our individuality. Instead of being free to express our natural unique creative and playful individuality, we will be forced to become ‘empty shells,’ as one with the hive mind. When the control-obsessed technocrats try to force their depersonalizing hive mind ideology it will cause many problems and humans are sure to revolt…

Just one of many flaws in the technocracy agenda.

The vaccination agenda with its toxic onslaught of vaccines aimed at pregnant women and infants serves to dehumanize us. Essentially, it works on the principle that the overwhelming toxicity through vaccines causes inflammation, contributing and leading to irreparable damage of certain brain structures in the developing foetuses and/or infants. Drugs are used to treat the inflammation in infants but the brain-damaging still persists.

The damaged structures comprises: 1.The pre-frontal cortex (front brain) involved in cognitive (thought) processes, 2.the limbic system (hind brain) responsible for emotion and 3.the anterior cingulate cortex, a structure acting as a relay station between the first two.

Normally these developing brain structures allow the child to expand on all those human qualities associated with understanding, compassion and empathy… But because they are damaged, the child may never be able to express its humanity. In short, if this is allowed to happen in increasing numbers then we may be seeing the nation turning into psychopaths…

Consultant Doctor Graham Downing has the detail on this.

T.H.E.Y (The Hierarchy Enslaving You) want you to be heartless empty shell psychopaths, driven by self-interests and gratification in their hierarchical controlling pyramidal power structures…

T.H.E.Y want you to be the effect of their owned and controlled mainstream media, as, for instance, through the soul-jarring music blasting out and TV or movies where people are so horrible to each other…

That concludes just 5 of the many indicators showing how the ruling elite’s agendas are dehumanizing the masses.

Remember, the dehumanizing agendas can stop through our mass refusal to co-operate in the knowledge of their disempowering and destructive ulterior motives.

Having that knowledge, which will you choose:

Will you do nothing with that knowledge; choose a life based on self-interest and self-gratification which will never give you true satisfaction?

Or will you express your unconditional love by sharing that knowledge with others, acting on humanitarian concerns?