Prepare For Change
Home Awakening The War on Drugs is based on FAKE SCIENCE, warns lab science... 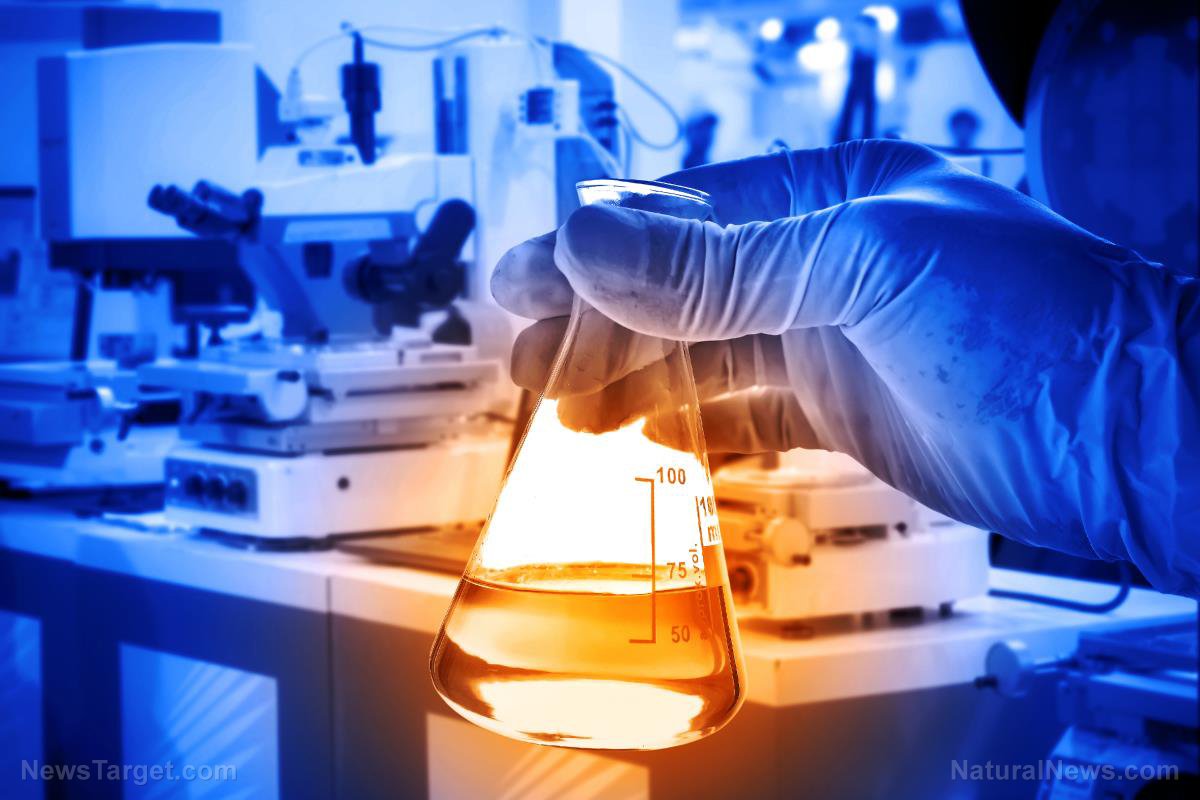 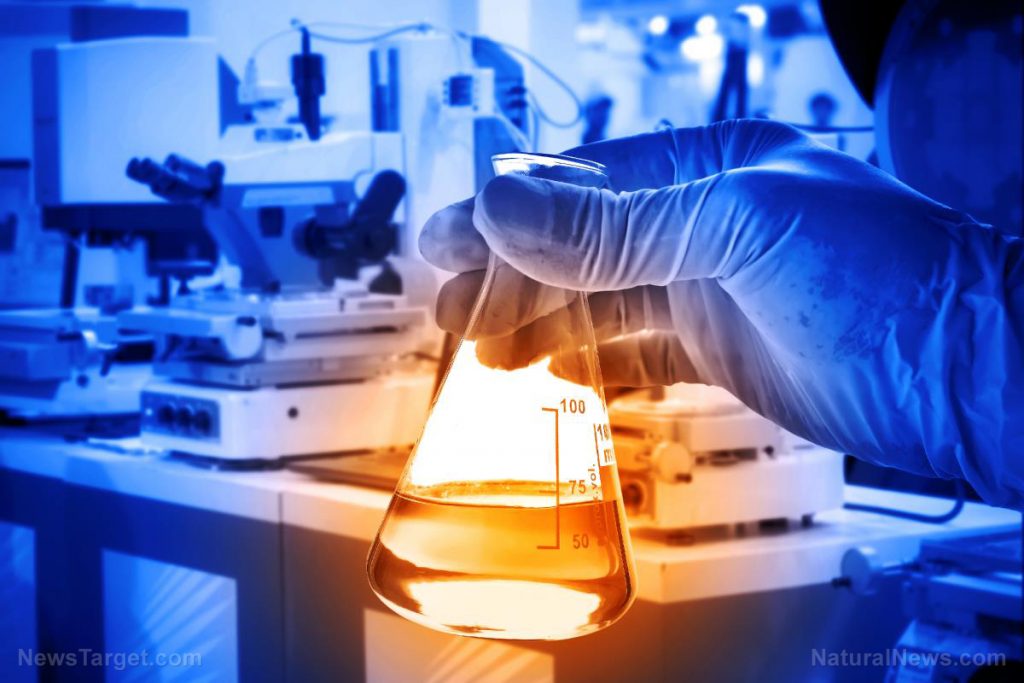 (Natural News) The “War on Drugs” is a grand science hoax based on faked laboratory analyses conducted by lab science con artists working for government.

That’s not hyperbole, by the way: It’s a matter-of-fact description of exactly how the drug war is being waged in America, thanks to lab science criminals like Annie Dookhan, who pleaded guilty to systematically faking lab science that convicted over 24,000 people on charges of drug possession. (See the video below.)

Now, over 20,000 of those convictions are about to be thrown out because Dookhan deliberately faked the science.

“About 21,000 drug convictions are set to be thrown out in Massachusetts after a chemist admitted tampering with evidence and falsifying results,” reports Sky News. “It could be the single largest dismissal of criminal convictions in US history.”

Natural News covered all this five years ago when it was first learned that Dookhan falsified lab science evidence in as many as 34,000 cases. As this Natural News story documented:

Dookhan has admitted she improperly removed evidence from storage, forged the signatures of colleagues and did not conduct proper tests on drugs for “two or three years,” according to a copy of a State Police report obtained by the Boston Globe newspaper recently.

It took five years for the courts to finally order prosecutors to drop the 24,000+ drug convictions, all while innocent people were left to rot behind bars while the “justice system” kept them all imprisoned under false pretenses. As Natural News reported earlier this year:

Recently, the state’s highest court ordered prosecutors to drop a significant portion of the more than 24,000 drug convictions to resolve a scandal – where thousands of people were wrongfully convicted on drug charges in Massachusetts – that has plagued the legal system since 2012.

As the lab science director of an internationally accredited laboratory — CWC Labs — I can authoritatively tell you two astonishing things that have become clear to me over the last three years of interacting with the lab science community:

#1) Nearly all the field drug test kits produce false positives for a wide range of substances, from over-the-counter medicines to chocolate bars. A narcotics detective can easily produce a “hit” for almost any suspected substance by coaxing a “positive” from the drug test kits. These kits are scientifically worthless and meaningless, yet the courts continue to treat them as some sort of gold standard proof of evidence of possession. Many of these kits are read by a totally subjective opinion of the color of the resulting liquid, for example. “Color” is completely subjective, and it varies wildly based on ambient light conditions, the mood of the law enforcement officer, and the color pigmentation of the original sample. The human eye gauging a color is not science… it’s total hokum.

#2) Most science labs have no real interest in analytical accuracy. I know this because people in the industry keeps telling me I’m totally obsessed with extreme accuracy, and I’m finding that this dedication is apparently unique to my own lab. To my astonishment, I’ve come to learn that typical drug labs have huge “error budgets” for analytical accuracy, and many of those labs have no idea what their real error rates might be through the entire process of sample prep, analyte extraction, instrument analysis and reporting.

Some labs don’t even know the real LoD or LoQ (Limit of Detection / Quantitation) of the substances they’re looking for (analytes) in the instruments they’re using for testing, and even worse, many labs operate with unclean analytical practices that can result in significant “carryover” which can contaminate one sample with the residues of the previous sample. In other words, there are without question people sitting in prison right now whose only crime was being the next sample in the sequence after a high-concentration sample was run before theirs.

Right now, I could walk into almost any crime lab in America and find huge faults, errors and even fraud in their analytical methods, lack of proper sample handling, lack of technician training, bad statistics, bad reference curves, bad instrument calibration and so on. I’m convinced that nearly every government-promoted crime lab in America is engaged in its own “science crimes” that are designed to deliberately produce false positives in order to continue the tyrannical, idiotic “war on drugs” and keep themselves in business, collecting government money for producing totally junk science.

Annie Dookhan is just the tip of the iceberg on all this. Watch my mini-documentary below to learn the shocking truth about fake lab science pushed by governments all across America. Share this video everywhere… there are innocent people behind bars right now who were convicted by all this fake science.