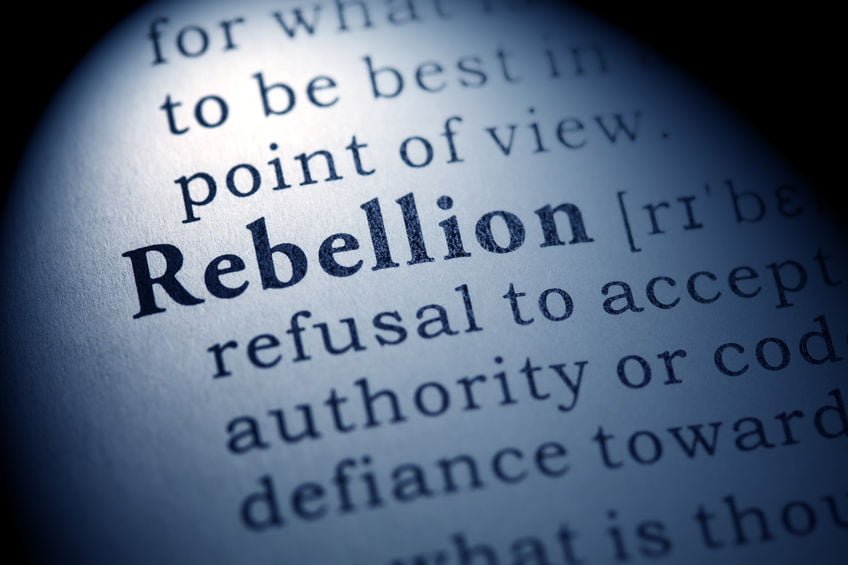 We are currently in the middle of a mass awakening which is happening on multiple levels all over the globe.

Sometimes it can be hard to see what is happening with the constant distractions from media, advertising and constant disinformation put out by the propaganda machine.

However I am fortunate enough to see the world from a different viewpoint with the work I do, and I see a mass awakening on a local and global scale. There are many indications of this mass awakening 5 of which I have outlined below:

People are rebelling! Small scale rebellion such as questioning the government’s movements did not exist on the scale it does now until recent times, now the cracks are starting to appear in the regime that keeps us fighting amongst ourselves and people want answers.

Mid scale rebellion such as protests, petitioning and boycotting are becoming very common across the globe with the pipeline being built at Standing Rock being a central point for many people all over the world to come and stand in solidarity.

High scale rebellion such as groups organising revolutionary acts are now also coming together — the Icelandic and Egyptian revolutions are 2 recent examples of the people uprising.

In the UK, the US and all over the globe we are fed up with being lied too. It is not a 100% smooth transition, and unfortunately many activist and change makers are arguing amongst themselves.

However, one thing I think the majority can agree upon is we all want equality.

Currently we have a financial system that breeds inequality and creates competition between the working classes, while the most wealthy members of society hoard all the money, we don’t need to take this and the mere acknowledgement of this is a step in the right direction.

Holding Up The Mirror

The world as we know it is falling to pieces! Our rainforest is being cut down. The oceans are polluted. We still have slaves over the globe working so we can consume more than we will ever need. We vote in liars over and over again. We have been complicent in the corruption and supported it by paying taxes.

It is okay, because often it is the not knowing that keeps us complicent. However we are no longer ignorant, and if we choose to keep empowering this system we are at worse repressing our feelings about what is happening and at best choosing not to care.

This is our test, the mirror is being held up in characters such as Donald Trump, he and many others are showing us what we have collectively become and we no longer need to live this lie! Ignorance is bliss, yet denial is slow torture.

Seeing The World As It Is

With the last 2 points in mind, we are starting to see things as they are. There are more activist groups standing up to the atrocities than ever before and it is so easy to get involved in a movement should you want too.

We now have ecovillages popping up all over the globe, localised farmers markets and more people moving towards resource shared living.

This has become apparent with companies such as Uber and Airbnb — these companies may not be in it for the community, but they have arisen as a result of a demand for the sharing of resources.

We have had a collective consumerist mindset for a very long time, and while this mindset is still fully alive, many are moving towards an understanding that we do not all need to own so much stuff to be able to live a good lifestyle.

Having conversations with such a large group of people has really opened my eyes to how many are experiencing synchronistic events and unfoldings.

Synchronicity is when 2 or more things come together in what modern day society would call a coincidence — eg thinking of someone and they call.

This is manifesting in numerological codes, the right people showing up at the right time to help with projects/ideas and things just magically falling into place.

Synchronicity is not just a spiritual phenomenon, it can be explained by science too through something called Quantum Entanglement, if you believe in the big bang birthing the earth, then the theory states we were all just one single particle at one point of existence.

Quantum Entanglement is the physical phenomena in which particles split, but are entangled on the microscopic level — meaning if you alter 1 particle the other will be altered regardless of separation and distance.

So the universe at one point was a single particle, which has been diluted in many ways, created different forms of life and existence, but we are all still that single particle.

This means some of us may be more entangled than others and could explain why these magical synchronistic events occur.

Some of the most popular articles I have written are on this subject and it is amazing to me how many people are simultaneously experiencing these events, if this is you, it is okay, many who are sensitive enough are also feeling it.

All modern day science has its roots in alchemy which is a philosophical, spiritual and physical art form which has the goal of transmuting substances into a purer form. All the advances we are now making are born from this practice.

The image below also shows the resemblance of the Mayan pyramids to a computer chip. We are currently using ancient sacred spiritual knowledge in the most unbelievable of ways.

Not only that — we are collectively moving towards move spiritual practice such as Yoga and Meditation. These ancient art forms are now becoming commonplace and even being practiced in schools and prisons to help with focus.

Some of these practices have definitely been commercialized and capitalised upon in some cases losing the essence of the original practice, however I think this has been a necessary process for getting information out in the open.

It may not seem like much when someone shares an inspiring meme on facebook, however those words can often be enough to brighten up someone’s day, and this is how we move forward by realizing we are all that original particle, we all share that in common and when anyone else on this planet feels pain, we all feel it, but not only that we all have the ability to heal it.

It is time to rebel, but when I say rebel I don’t mean go out in the streets causing chaos, that kind of rebellion is the exact divide and conquer strategy that got us in this mess in the first place.

You rebel by doing the right thing, even when no one is looking. You rebel by standing up and voicing your opinion when you see injustice.

We rebel by uniting in the face of adversity and saying we will no longer be divided by a small group of people who think they deserve everything at our expense!

We are going through this mass awakening together, the real enemy is greed! We rebel by giving! Please share this article! Much love!