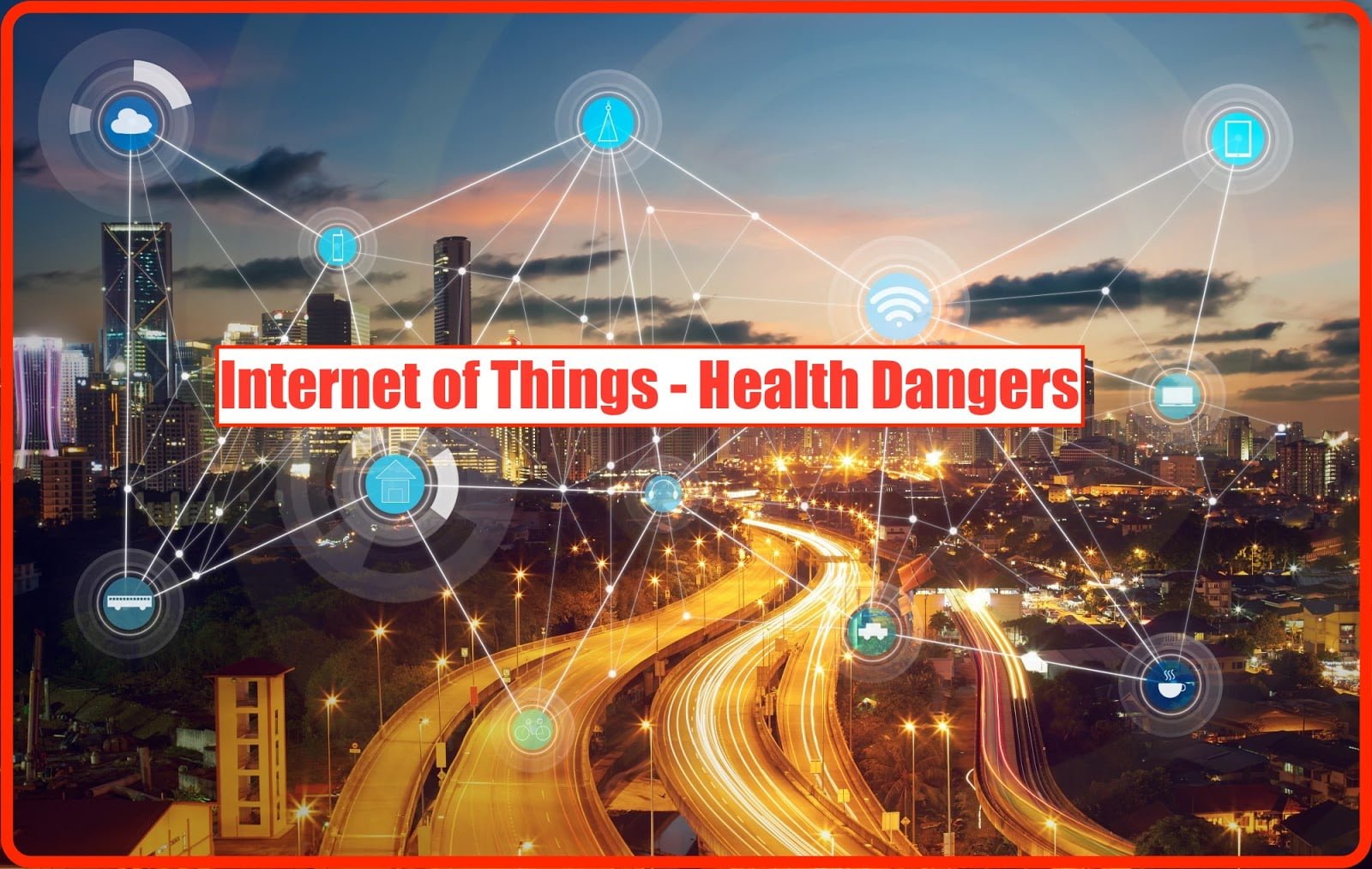 We previously noted that the Internet of Things (IoT) is a scam being pushed so that Big Brother can spy on us.

Unfortunately, it is much worse than that! Believe it or not, IoT may also pose health and safety risks.

Devra Lee Davis – Founding Director of the Board on Environmental Studies and Toxicology of the U.S. National Research Council, National Academy of Sciences, Founding Director of the Center for Environmental Oncology, University of Pittsburgh Cancer Institute, who has taught at the University of California, San Francisco and Berkeley, Dartmouth, Georgetown, Harvard, London School of Hygiene and Tropical Medicine and other major universities, and has had articles published in Lancet, Journal of the American Medical Association to Scientific American, the New York Times and elsewhere – says that the 5G wavelengths used in IoT have never been tested for health effects, and may adversely impact our skin and sweat glands. 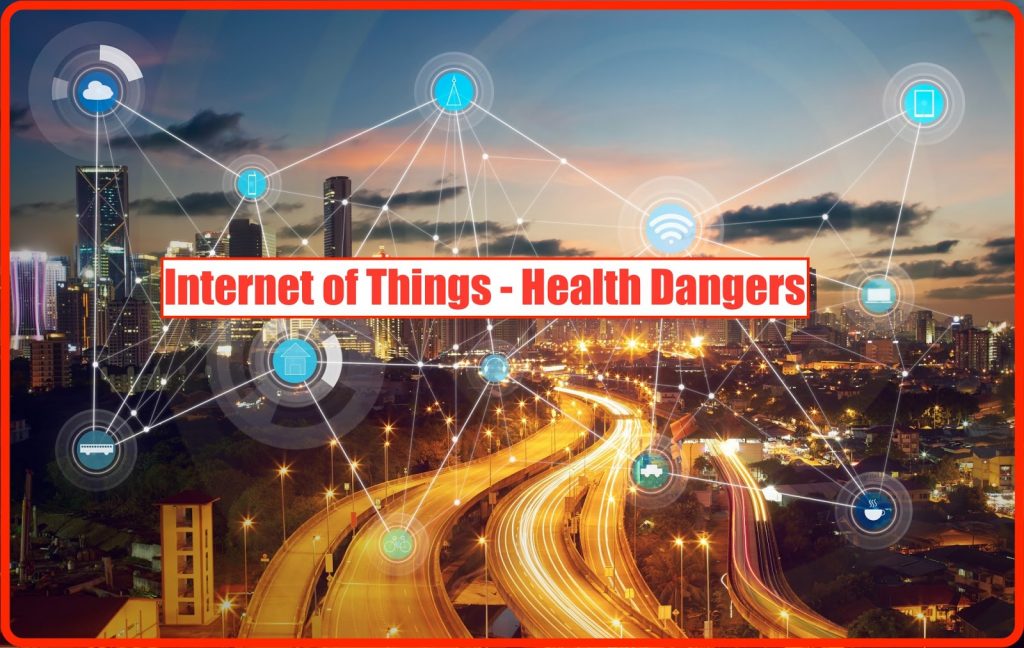 Israeli research studies presented at an international conference reveal that the same electromagnetic frequencies used for crowd control weapons form the foundation of the latest network – branded as 5G – that will tie together more than 50 billion devices as part of the Internet of Things.

Current investigations of wireless frequencies in the millimeter and submillimeter range confirm that these waves interact directly with human skin, specifically the sweat glands.

Dr. Ben-Ishai of the Department of Physics, Hebrew University, Israel recently detailed how human sweat ducts act like an array of helical antennas when exposed to these wavelengths.

Scientists cautioned that before rolling out 5G technologies that use these frequencies, research on human health effects needed to be done first to ensure the public and environment are protected.

[Dr. Davis notes] “This work shows that the same parts of the human skin that allow us to sweat also respond to 5G radiation much like an antenna that can receive signals. We need the potential adverse health impacts of 5G to be seriously evaluated before we blanket our children, ourselves and the environment with this radiation.”

Research studies from the Dielectric Spectroscopy Laboratory of the Department of Applied Physics, Hebrew University of Jerusalem, headed by Dr. Yuri Feldman, indicate that millimeter and submillimeter waves may lead to preferential layer absorption.

The number of sweat ducts within human skin varies from two million to four million.

The researchers pointed to replicated peer research of these biological effects in laboratory research conducted in other countries and considered this mechanism of action well proven.

Today’s cellular and Wi-Fi networks rely on microwaves – a type of electromagnetic radiation utilizing frequencies up to 6 gigahertz (GHz) in order to wirelessly transmit voice or data.

However, 5 G applications will require unlocking of new spectrum bands in higher frequency ranges above 6 GHz to 100 GHz and beyond, utilizing submillimeter and millimeter waves – to allow ultra-high rates of data to be transmitted in the same amount of time as compared with previous deployments of microwave radiation.

For years, the U.S., Russian and Chinese defense agencies have been developing weapons that rely on the capability of this electromagnetic technology to induce unpleasant burning sensations on the skin as a form of crowd control.

Millimeter waves are utilized by the U.S. Army in crowd dispersal guns called Active Denial Systems. Dr. Paul Ben-Ishai pointed to research that was commissioned by the U.S. Army to find out why people ran away when the beam touched them.

“If you are unlucky enough to be standing there when it hits you, you will feel like your body is on fire.”

The U.S. Department of Defense explains how:

Verizon just announced that 5G networks will be tested in 11 U.S. cities. 5G Networks will involve the deployment of millions of antennas nationwide, thousands in each city, because millimeter waves cannot easily travel through buildings or other obstacles.

Proposed installations have led to public outcry in residential areas where homeowners do not want antennas mounted at their yards or near schools.

“There is an urgent need to evaluate 5G health effects now before millions are exposed. We need to know if 5G increases the risk of skin diseases such as melanoma or other skin cancers,” stated Ron Melnick, the National Institutes of Health scientist, now retired, who led the design of the National Toxicology Program study on cell phone radiofrequency radiation.

Dariusz Leszczynski, PhD, Chief Editor of Radiation and Health, stated that the international organization – called ICNIRP – developing recommendations for public exposure limits of these higher frequencies was planning to classify all the skin in the human body as belonging to the limbs rather than to the head or torso.

“If you classify skin as limbs – no matter where the skin is – you are permitted to expose it more than otherwise.”

Via WashingtonsBlog.com /Additional resources include:

Human Skin as Arrays of Helical Antennas in the Millimeter and Submillimeter Wave Range
https://www.researchgate.net/

Everything You Need to Know About 5G
http://spectrum.ieee.org/video/telecom/wireless/everything-you-need-to-know-about-5g