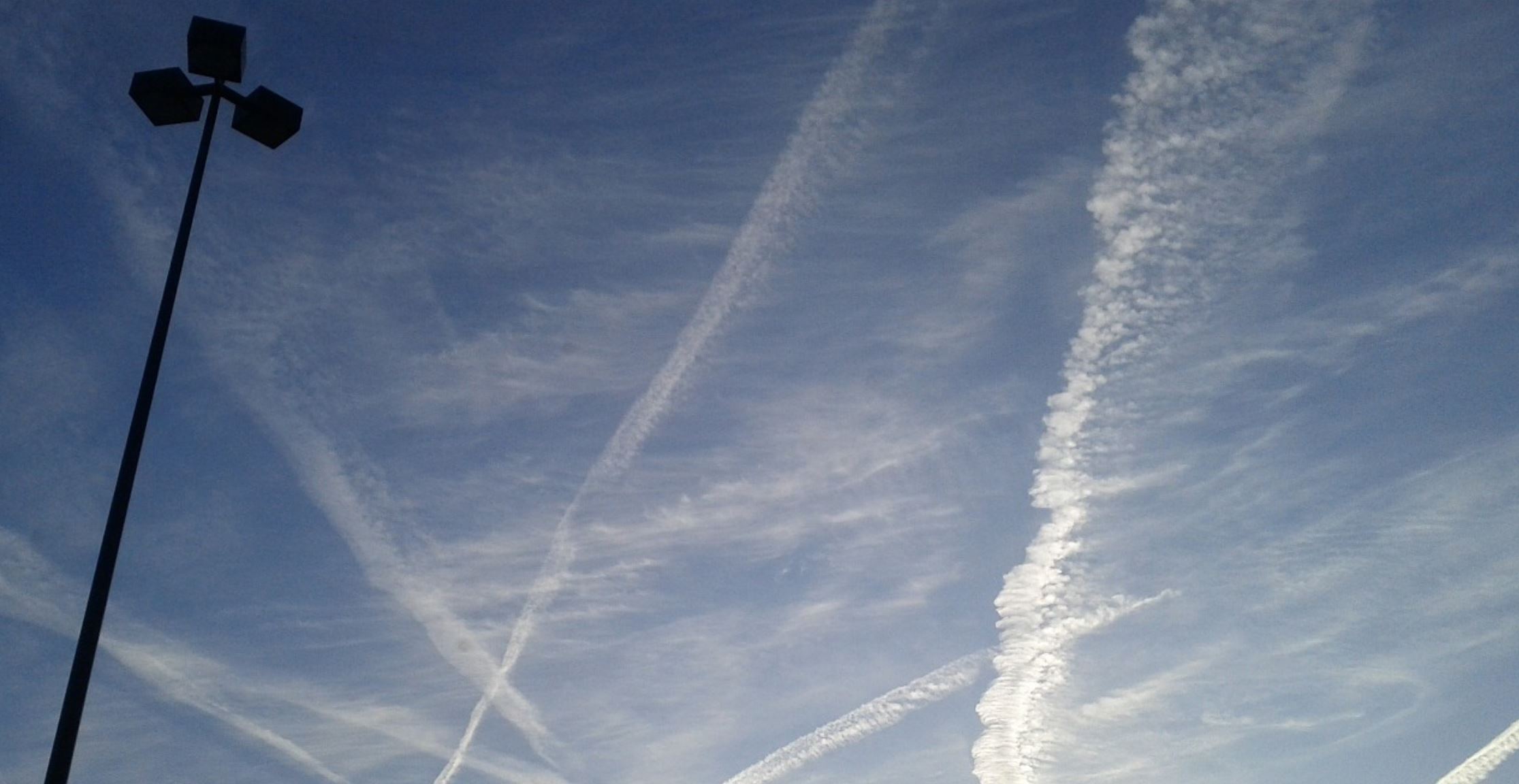 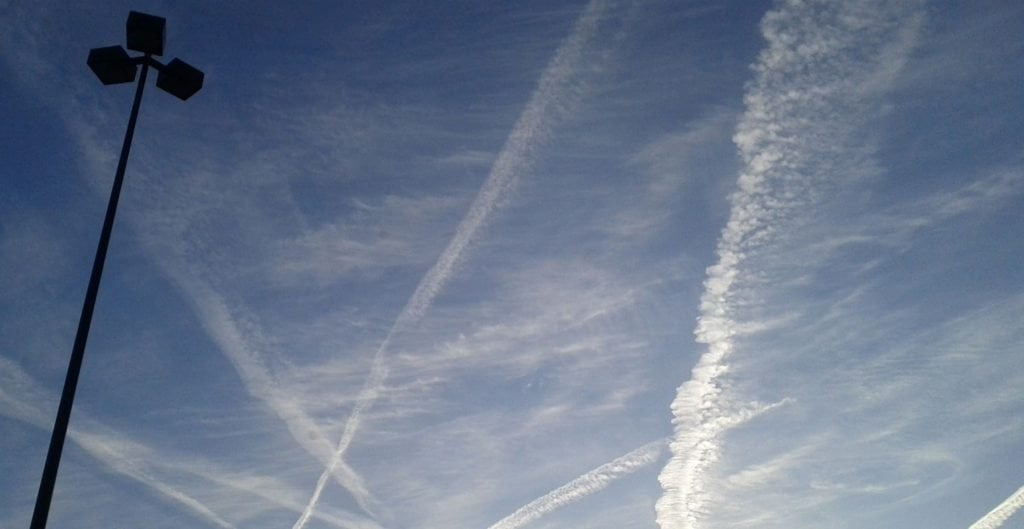 After reading what the State of Rhode Island is doing about handling and/or dealing with “geoengineering,” everyone may want to move there, I would imagine.  However, the other recourse is for everyone to have the same type of bill/legislation introduced in to their respective states by numerous members, preferably bi-partisan sponsorship, of their state legislature.

One well-informed Rhode Island state legislator, Representative Justin Price, introduced “The Geoengineering Act of 2017” [H6011] to be amended on to Title 23 of the General Laws titled “Health and Safety.”

The legislative intent of the bill is

(a) “Geoengineering” is defined herein as the intentional manipulation of the environment, involving nuclear, biological, chemical, electromagnetic and/or other physical-agent activities that effect changes to earth’s atmosphere and/or surface.

(b) The Rhode Island general assembly finds that geoengineering encompasses many technologies and methods involving hazardous activities that can harm human health and safety, the environment, and the economy of the state of Rhode Island,

(c) It is therefore the intention of the Rhode Island general assembly to regulate all geoengineering activities as further set forth by the terms and provisions of this chapter. [1]

Proposed Section 23-23.8-3. of the Geoengineering Act of 2017 defines the scope of geoengineering to include a ‘laundry list’ of technologies, which may not be familiar to the public; or that those “technological advances” are considered as “intentional manipulation of the environment”!  OMG, is that a wakeup call for everyone?

Those technologies considered as intentional manipulation of the environment include:

Just to mention a few conditions from what’s listed in the bill.

Whoever researched and drafted/wrote bill H6011 really did his/her homework (applause, applause, applause) because the Consequences listed on pages 3 and 4 are something every living being on Planet Earth must know before it’s too late to save the Planet and, specifically, the Planet’s prodigious life forms:

Numerous other parameters are listed, but one thing mentioned is “chaff” defined as aluminum-coated fiberglass particulates, which all life forms breathe in!  Alzheimer’s everyone?

Geoengineering means the “intentional manipulation of the environment.”

Because of the harm from geoengineering activities, special licensure must be obtained from the State of Rhode Island to engage in those activities.

Public comments must be part of the process of “licensing.”

An environment impact review must be rendered.

There’s more in the bill than I’ve listed here, so I recommend reading it.  However, the last page of the bill emphatically states:

This act would establish a system to regulate the intentional manipulation of the global environment, through various means, that are known as “geoengineering”. This act would also provide that a person seeking to engage in geoengineering activities would require a license from the director of the department of environmental management.

This act would take effect upon passage.

Thank you, Representative Justin Price and the great State of Rhode Island legislature for being the way-shower, especially in the Planet’s time of extreme ecological devastation and great need.

The above bill was introduced somewhat recently, March 24, 2017. It’s rather a “new” and a “local concept” for dealing with what’s going on above our heads.

Let’s get it going and working through the legislative process in every legislature of all 50 great states of the United States of America.