Prepare For Change
Home Awakening Big Pharma is contaminating nearly all the water in America with toxic... 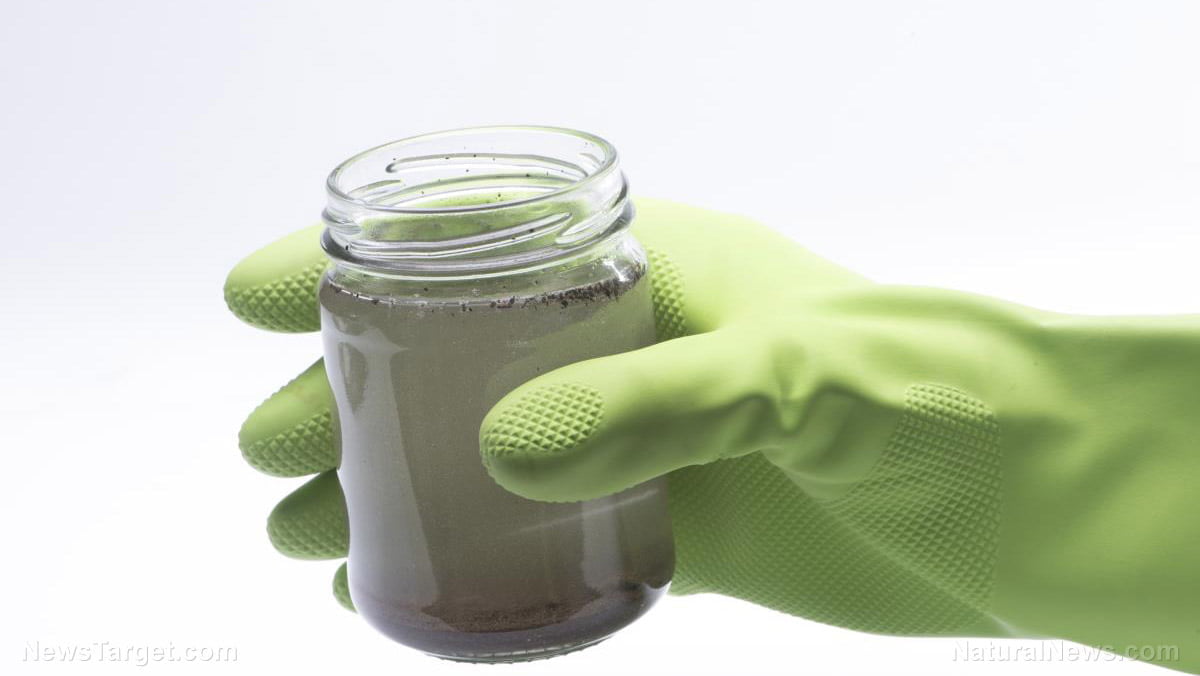 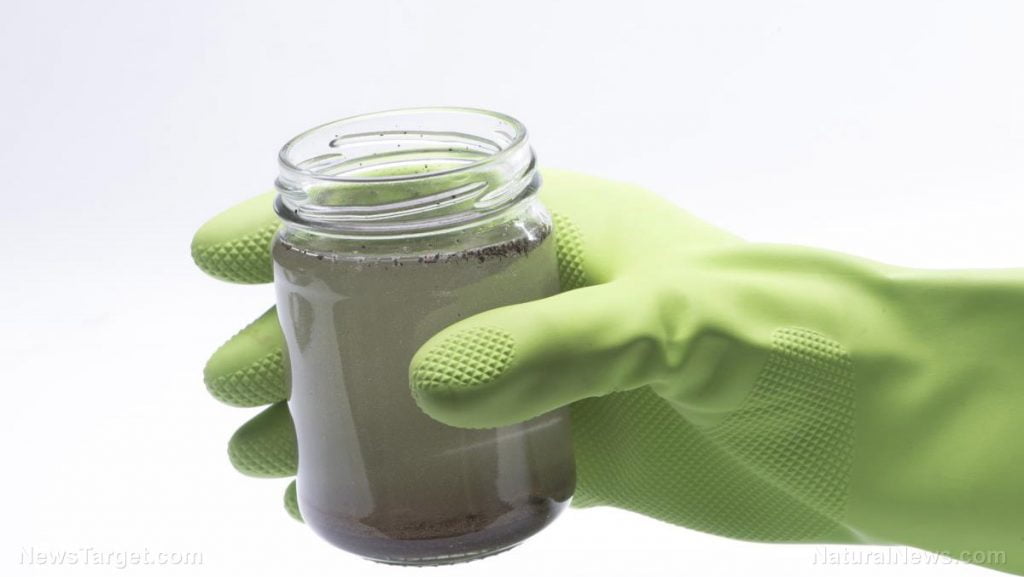 (Natural News) America has become the luxury playground for pharmaceutical company moguls. As trillions of dollars trickle through the economy, all those physicians who peddle their poisons, along with PR and media account executives, are paid millions for mind-numbing advertising campaigns promoting a daily dose of “ask your doctor.” But your doctor may not need to play middleman anymore. As reported by Scientific American, trace amounts of many pharmaceuticals have been found “in the drinking water supplies of some 40 million Americas.” Need your ADHD medicine? Just take a sip of tap water.

In 2013 and 2014, Dr. Sylvia Lee, along with her team from The Cary Institute of Ecosystems Studies based in Milford, New York, collected water samples from six different streams surrounding Baltimore, Maryland. ARS Technica has reported that the researchers found 14 different drugs in the samples, with two drugs, amphetamines and methamphetamine, discovered at all six sites with varying levels of concentration. The amount of amphetamines, the drug well known for its use in Attention Deficit Hyperactivity Disorder (ADHD), was the highest ever recorded in surface waters, beating earlier saturation levels as measured by scientists in Spain.

Dr. Lee took the experiment a step further and created a method to test exactly how the amphetamines would affect aquatic life. Her group built artificial streams, clean of any toxins, and filled them with living bacteria, algae, microorganisms and aquatic insects. Gradually, the researchers introduced D-amphetamine, the same substance found in the ADHD medications and their six samples, and added the exact amount they had previously discovered into their artificial streams.  Within a week, algae were down 50 percent and the aquatic insects reproduced like “they were on speed.” Additionally, the diversity of diatoms and certain bacteria, so essential for aquatic life, were greatly diminished.

In 2012, there were 16 million people taking prescription medications with amphetamines as a key ingredient. USA Today reports that in 2013, “American manufacturers of prescription stimulant drugs produced 191,723 kilograms, or 211 tons of legal speed.” Amphetamines are now also prescribed for asthma, obesity, narcolepsy and depression. And that’s just one prescription drug leaking its way into our water supply. Add that to the enduring remnants of the other 4.4 billion prescriptions written in 2015, which are seeping into the “environment through sewage and cesspool systems across the country.”

Pain medication, antidepressants and cholesterol-lowering statins are the most common drugs prescribed by doctors. Birth control pills and other hormone supplements are also widely used across the country. When these medications enter our waterways the chemicals and compounds contained in them do not break down easily. Fish and amphibians absorb these chemicals, and often experience “changes in intersex development.” Chemicals from medications have”been found in the brains tissue of fish” who swim in streams and ponds near wastewater plant discharge stations.

Research on pharmaceuticals in the streams, as well as chemicals from personal care products, is ongoing at the Cary Institute of Ecosystems Studies.

If you think the Environmental Protection Agency (EPA) is interested in any cleanup effort, you may be mistaken. As reported by Lion.com, the EPA decided to delay publishing “its Final Rule for hazardous waste pharmaceuticals, proposed in September 2015, until it can adequately address the comments received in response to the proposal… .”

That delay isn’t a concern for Big Pharma elite, who probably have an amazing water filtration system that even takes out the fluoride, along with their mass produced toxins. What keeps 88 percent of pharmaceutical executives up all night is not how their products are destroying the water supply, or how they are killing the populous. What they are most concerned about, reports FiercePharma.com is the pressure they feel to lower drug prices. Is there a pill for that?