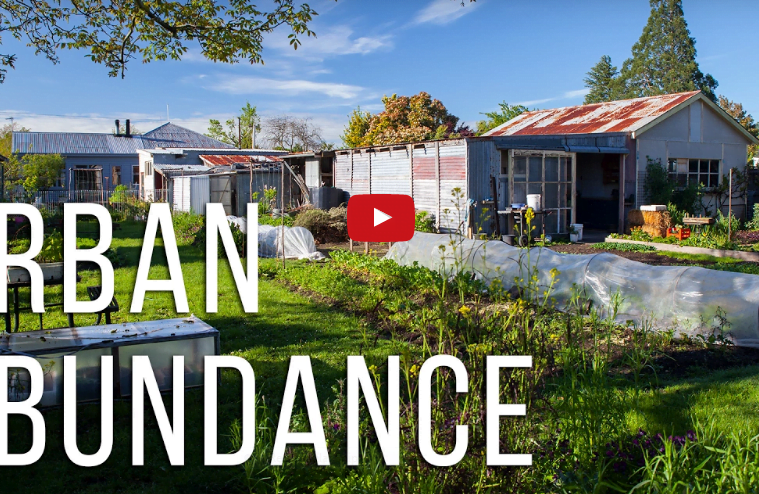 In August 2005, Hurricane Katrina hit the Gulf Coast off the coast of the United States. This had unforeseen and radical consequences on the price of food. Around 2,900 oil rigs were shut down, disrupting 95% of oil production in the Gulf of Mexico — the impact of which lasted several months. While to the casual observer this may not sound terribly remarkable, it had far-reaching consequences that affected millions of people. The price of gasoline, for instance, surged around 40% in a matter of days in some places throughout the U.S.

Mexico, the home of corn, had produced most of its own corn based products for centuries, but in 1994 and with the passing of NAFTA, Mexican farmers found themselves in competition with heavily subsidized U.S. corn farmers. These farmers often sold corn into Mexico at around 20% less than it costs to produce, forcing many Mexican farmers off the land, as they no longer found it profitable to compete with U.S. corn producers. With corn production being diverted into ethanol due to the lack of oil supply after Hurricane Katrina, the Mexican market lacked sufficient supply of corn to meet demand. The price of corn became inextricably linked to the price of oil, as many of the inputs such as fertilizers, fuel, and pesticides used to produce corn rose in lockstep with the rising price of oil. When the price of oil reached $140 a barrel, the price of corn went through the roof, causing food riots in Mexico.

The story of Mexican food riots and shortages is a cautionary tale that could happen anywhere. With a variety of geopolitical and resource constraints affecting the ability to provide food for local communities, it is important we start to learn how to grow and produce our own food and become more self-sufficient in general.

Filmmaker Jordan Osmond suggests, “This model of a hub is a really great example of the kinds of changes that need to be made in urban areas. The idea to use revenue from the business to find volunteer work helps create food resilience, builds community, provides affordable healthy food, and works towards making the town less reliant unsustainable imported goods that are shipped from all over the world.”

His film was produced as part of the ‘Living the Change’ project, a series of 12 short films and 1 feature-length documentary that explores solutions to the problems we’re facing today. To find out more, go to Living the Change.

Check out this inspiring story of change….

Article compiled by Andrew Martin, author of  One ~ A Survival Guide for the Future… he is also editor of www.onenesspublishing.com