The main focus of the Light forces is now the clearing of the plasma „head“ of the Yaldabaoth entity, toplet bombs, black stone and primary anomaly associated with all these.This is a very sensitive operation and I hope it is understandable I can not provide much intel about it until it is completed.

Towards the completion of this operation there will be sudden and unexpected breakthroughs that will cascade into the Event.

The Chimera group is worried more and more about the „invasion of Galactic Confederation fleet“ and they are beefing up their defense positions in Low Earth orbit. They are behind the creation of the sixth branch of US military:

This backdoor deal took many congressmen by surprise:

Also the Air Force itself is preparing for a possible confrontation between the Galactic Confederation and Chimera-infiltrated Air Force last line of defense against the Light forces in Low Earth orbit:

That military confrontation is possible just before the Event and if it happens it will be brief, spectacular, limited in its scope and will be resolved in a complete defeat of the Chimera.

Meanwhile, the Light Forces are pushing towards full disclosure.

The orbital elements of this new proposed planet are quite close to the real planet X as you can see here:

NASA (Never A Straight Answer) was forced to deny the existence of Secret Space Programs when Alex Jones interviewed Robert David Steele and the interview reached the mainstream media:

But then again, Elon Musk’s future Mars colony is getting mainstream support, simply because they can not hold it back any longer. Humanity will break from the quarantine and is going to space, one way or another:

Meanwhile, on the surface of the planet, the Light Forces are beginning to activate certain objects and places of power inside the planetary energy grid as part of the New Atlantis project under the guidance of Comte de Saint Germain.

The first place that is in the process of activation is the Temple of Love near Petit Trianon:

The cabinet of movable mirrors in Petit Trianon building is the place where true Goddess mysteries of Atlantis were anchored in 1776 by Princess de Lamballe and Marie Antoinette as instructed by Comte de Saint Germain.

The Queen of France was initiated into the mysteries of the Goddess and here is the occult proof for those who are ready to understand: 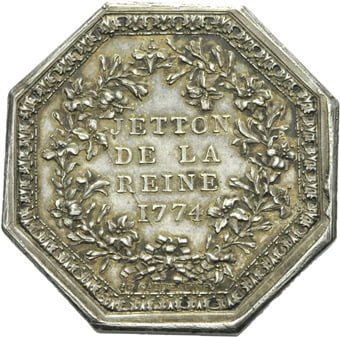 Activation of Petit Trianon sends powerful Goddess energies through a leyline that goes through the Temple of Love on Long Island, effectively healing the eastern US plasma anomaly vortex: 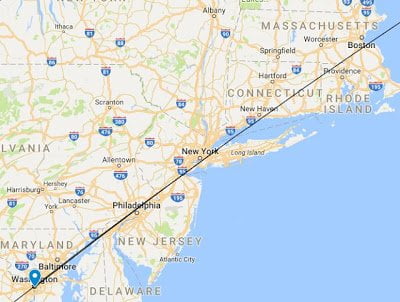 The other object of power that is in the process of activation is the Crown of St. Stephen: 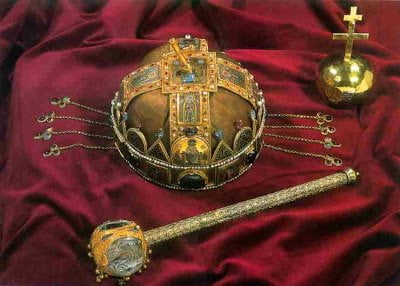 This talisman of power is now transmitting strong energies from the Sirius star system, empowering Positive Templar forces behind Viktor Orban in his fight against the Cabal forces trying to destroy Europe.

He is against Soros:

And against the destruction of European civilization, which was initiated by Angela Merkel, the main promoter of Kalergi Plan:

Positive Templar forces and many positive White Nobility families from the former Austro-Hungarian empire are standing for Europe:

Here is a hint:

I will release intel about other objects and places of power that influence the geopolitical situation when I receive the green light to do so.