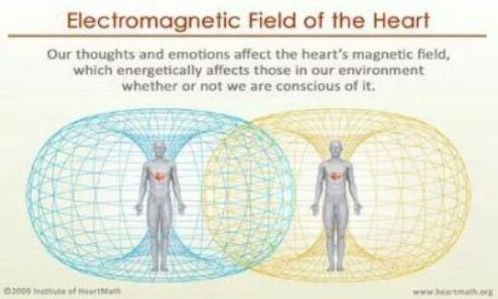 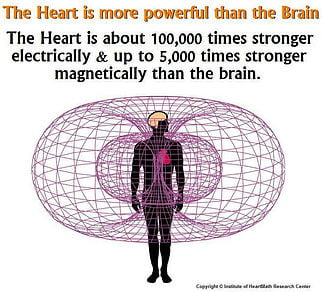 We’ve had this genius physicist & Qi Gong master on the show back in April, and we’re bringing him on again because testimonials for the breakthrough ‘Chi Machine’ continue to roll in.

A critical fundamental to re-activating your pineal gland … DNA … and other such ‘mechanisms of power’ lying dormant within you, is the actualized clearing of all that ‘is not you’.

Since so much of what our lower-bodies are composed of is electro-magnetic, or runs on electro-magnetic energy … and our nerves which are the physical conduit for spirit & energy – and which also depend on electricity running smoothly through them – are often ‘shot’ from so many lifetimes of traumas  … you better believe this will be an important show.

How the ‘Chi’ field of the human body … is your magnetic field … and why it’s so important to clear it.

How can it unleash the far higher natural body voltage we naturally should have?

Why it’s felt so strongly at the physical level, to the point where most users report having to dial down the ‘positive chi’ intake, to handle the intensity of this amazing invention.

Are negative thoughts & emotions stored in our magnetic field?

Does the Chi Machine clear them?

… plus, we’ll walk you through the testimonials from this breakthrough in healing & clearing.

To give you an idea of how critical it is to clear the magnetic field (Chi) of your brain for example, to unleash its natural abilities, here’s an except from a mainstream article that’s based on conventional scientific lab tests, titled: “10 Things an Electromagnetic Field Can Do to Your Brain… (I poke fun at the mainstream by adding quotation marks on their choice of words to explain the non-physical realities):

Electromagnetic fields, or electric shocks, have induced specific “hallucinations” in people. Those who are exposed to them, even in laboratory settings, have caused people to complain about a feeling of people “following” them, “talking” to them, or “watching” them. This is not always an uncomfortable sensation. Some people interpret this presence as a malevolent presence, especially if it’s coupled with a feeling of unease, but others say they felt an inspiring or comforting presence. Ghost hunters will sometimes say the reverse – that “ghosts cause a high electromagnetic field”, or sometimes that a high electromagnetic field will “allow ghosts to appear”.

… so tune in to Ground Crew Command Radio … your weekly dose of empowering clarity, inspiration & motivation to get you through the Archon invented “work week”.

The host of Ground Crew Command Radio is The Unknown Lightwarrior: a member of a small but powerful team of Lightwarriors & Lightworkers who either remotely or in person, clear & restore to the Light; natural and man made power centers, vortexes, portals, ley-lines, control rooms, sacred geometry and all darkness obstacles on the etheric, astral, and plasmatic planes… to put you, me and the whole planet on the fastest timeline to The Event. To learn about their current project, and or, to access powerful healing (down to soul level) … clearing … energy surgery … DNA Activation & psychic help, with Macro Level Light Beings, and return to your power … go to: https://www.returntoyourtruth.com