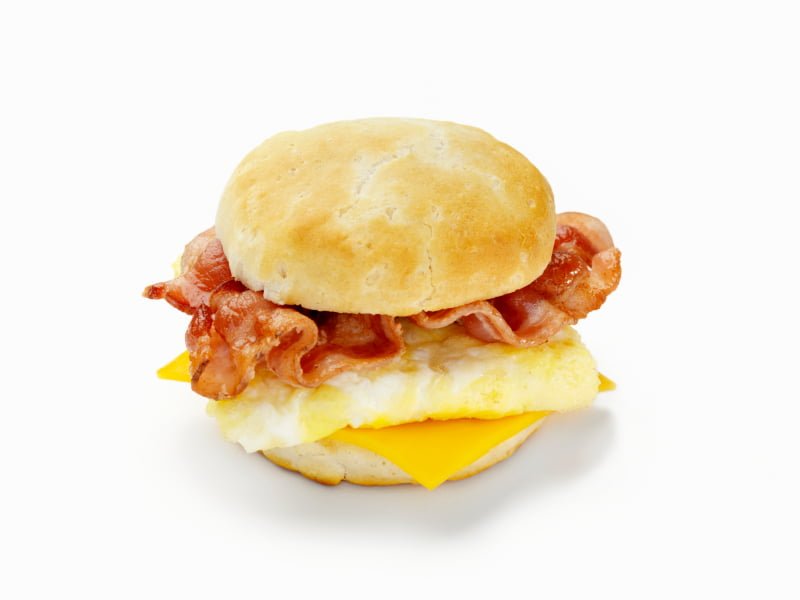 Yes, the American Diabetes Association promotes the very things that cause diabetes, and they encourage their victims to engage these junk science recipes that are listed on the ADA’s very own website. Is there any wonder why nearly 30 million Americans are living with diabetes right now? That’s about ten percent of the total population. Most diabetics think that the only health concern they have to deal with is their blood-sugar level, and according to the confounded ADA, it’s no wonder why. The aim of diabetes “treatment” is to keep blood sugar levels as “normal” as possible, but what about preventing cancer, heart disease, Alzheimer’s, inflammation, hypertension and dehydration?

America is the home of dangerous food toxins, including processed gluten, insecticides on conventional fruits, nitrates in meats, high fructose corn syrup (HFCS), artificial sweeteners, pesticide-laden GMOs, glyphosate weed-killer on wheat and soy, and artificial hormones in nearly all conventional dairy products and meats. The ADA focuses nearly entirely on diabetics keeping their blood sugar levels “safe” in order to protect against complications, but what about complications from eating junk science food all day?

In other words, while “regulating” diabetics blood sugar levels with recipe recommendations, the ADA is promoting cancer, heart disease, chronic inflammation, dehydration, hypertension, irritable bowels and migraine headaches. Let’s take a look at this preposterous hypocrisy and propaganda spread by the ADA on their very own website.

So ADA is recommending Splenda (synthetic ingredients made in a laboratory that cause IBS), fruit that naturally contains loads of sugar (about 14g on average), grilling that fruit (charcoals often contain toxins that carry into the food), eating conventional ice cream that contains high fructose corn syrup (reduced fat and calories doesn’t change that fact), plus some “no-sugar-added” pineapple (that still contains lots of sugar).

Plus, the picture shows two slices of bacon on the side, because added nitrates, hormones and antibiotics are a must with that budget-friendly, health decapitating “whole wheat” gluten nightmare. And just 430 mg. of sodium!

Cooking spray (they don’t even say not to use processed, hydrogenated, genetically modified oils here), 2 large zucchini, sliced into circles, 1 red bell pepper, sliced in 1-inch-wide strips, 4 sun-dried tomato, chicken sausage links (already cooked; shop for precooked sausages with the lowest fat and sodium content that you can find, such as Al Fresco).

Instructions: Preheat a grill to medium high. Spray a grill rack with cooking spray. Add the zucchini and peppers to the grill or veggie basket and grill for 8 to 10 minutes, until tender. Place the chicken sausage on the grill and heat through for 4 to 5 minutes, turning frequently. Just 480 mg of sodium!

It gets worse folks. Do you think you’re better off if you stave off death from diabetes while creating cancer in your body? There are three major cancerous health problems often created by grilling your meat. The smoke created when fat drips from the meat onto the heat source becomes a potent carcinogen called polycyclic aromatic hydrocarbons (PAHs). Cooking meat at high temperatures also creates heterocyclic amines (HCAs) due to creatine in the meat and increases advanced glycolytic enzymes (AGEs) that cause inflammation and oxidative damage to your body tissues. Guess what degenerative disease inflammation and oxidative damage are the leading cause of? Yep – diabetes (and cancer, arthritis and heart disease).

Even the World Cancer Research Fund warns people about the dangers of consuming processed meats. Over 7,000 clinical studies cover links between diet and cancer, and processed meats that are loaded with nitrates and nitrites should be avoided at all costs, including sausage, bacon and sandwich meat, all of which are recommended in recipes provided by the American Diabetes Association. Are they trying to kill people slowly?

Watch out for bad advice on the internet regarding choices for diabetics. Some diabetes foundations are even sponsored by companies that create food toxins, like the dairy industry. They’ll promote eating ice cream at fundraising events, as if it’s good for you. Nearly all dairy products cause excess mucus and inflammation, so it’s complete hypocrisy and an oxymoron to promote such products while claiming to help diabetics address their health problems. This is similar to the Komen “For the Cure” Foundation having sponsors such as Kentucky Fried Chicken and Mike’s Hard Lemonade (alcoholic beverage).

Interested in reversing diabetes in 30 days? Check out this Health Ranger interview with Kirt Tyson, a former type-I diabetic, who changed everything by eating raw, organic food. Then watch this informative video posted below by Dr. John Bergman. There’s so much to learn from the people who really understand nutrition!