Prepare For Change
Home Awakening Top 5 associations and organizations that invest in the destruction of the... 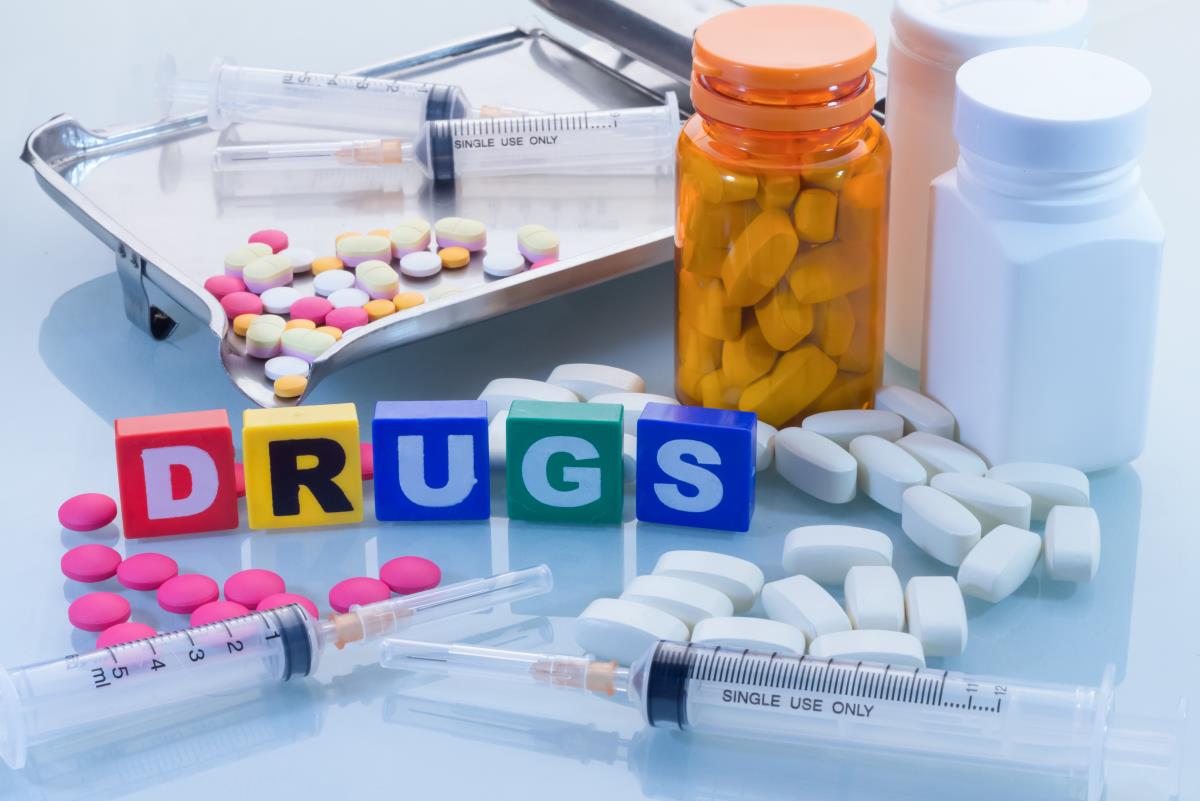 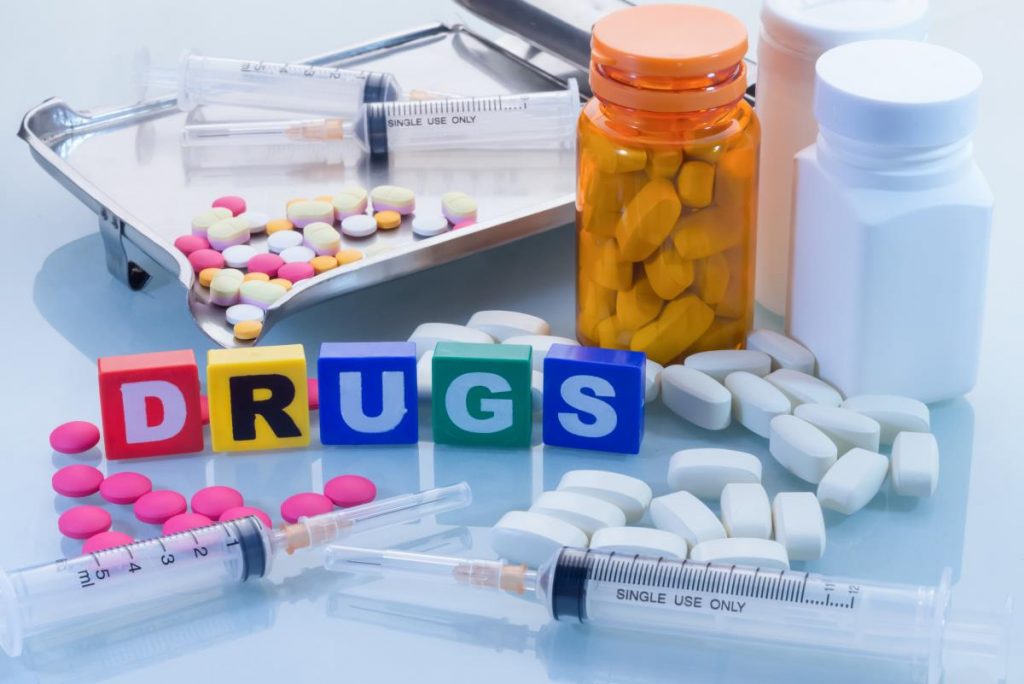 There is much more money to be made by making people sick and treating that sickness with useless chemical medicines than there is to be made by healing people, and that is definitely unfortunate. Since before World War II, many associations, administrations, agencies and corporations have plotted and planned the total debasement of American food and medicine as an insidious means of getting rich and staying rich, and it worked. Still, most Americans believe these agencies and “non-profit” organizations would never be so evil and insidious. These folks are often called “sheeple” because they follow the herd of blind “animals” over the health cliff by taking “directions” from all the wolves in sheep’s clothing.

Where do you get your health advice and who’s behind the “causes” you support? If you don’t know the true history of the last century of American food and medicine, then you are most likely being “steered” into your own health and wealth bankruptcy. Is that what you want?

Here’s the bottom line on food and medicine. It’s all changed drastically over the last 100 years in this country. If you don’t believe it then you are very naive. The key to staying health or regaining your natural health is to investigate all food and medicine for chemicals. Any food or medicine concocted in a laboratory or coated with chemicals concocted in a laboratory will break down your immune system and warp your cells. That’s why it’s so important to seek out organic food and natural medicine these days. Your ideal health (and your family’s) should be your number one order of business, because the number one order of business for the following 5 American associations and organizations is to steal your money by making you sick and keeping you sick, all while having you support them and believe they are out to help you.

The year is 1847. Physicians in America are not enjoying competing with inexpensive, natural remedies, which are offered by Indians and skilled midwives. These are remedies which are effective but are not profitable or patentable, so elitist physicians join forces and form an alliance called the AMA, the American Medical Association. Not just any doctor was allowed to join this new, prestigious organization, but only the “regulars” everyone knew well, and those who did not use herbal remedies, homeopathy or Native American remedies – for anything. By the turn of 1900, word got out fast. The AMA is “hiring” and if you join the “patentable remedy industry” there would be plenty of money to go around. Critics called it the “Great American Fraud,” and the AMA doesn’t like critics, so they created an anti-critic department called the Department of Investigation, or DOI, to hunt down and shut down doctors and healers alike that were still using natural remedies, and thus digging into the profits of the AMA.

Did you know that the AMA has one of the largest political lobbying budgets of any U.S. organization? That’s right, the AMA publicly reports that it generates up to $70,000,000 in revenue annually. Did you also know that the AMA has been found guilty of racketeeringthree times? That’s why you should never trust chemical-based medicine – it was a fraud from its very beginning, and nothing’s changed in 170 years.

#2. The Food and Drug Administration (FDA)

The FDA green lights nearly any drug that is chemical based for treating disease and disorder, yet bans every single seller of natural remedies from stating on a product label that the remedy cures or prevents disease or disorder, when thousands of them really do. The FDA also promotes GMOs without labels, when 90 percent of Americans want them labeled.

#3. The Center for Disease Control and Prevention (CDC)

The CDC is a for-profit corporation listed on Dun and Bradstreet. During the 2016 fiscal year alone, the CDC Foundation raised over $42 million. The donor list for that year includes dozens of evil corporations, including Bayer Corporation, Cargill, Inc., The Coca Cola Company, Johnson & Johnson, Merck, and of course the Pfizer Foundation. The list of partners listed on their website is even more depressing. The list of the CDC Foundation’s corporate partners is replete with pharmaceutical companies, insurance providers, pesticide manufacturers and biotechnology companies. It is truly mind-boggling that such an organization not only exists, but was sanctioned by Congress.

These clowns post toxic recipes on their website that literally cause diabetes, cancer and heart disease. Are they making money from diabetes or trying to prevent it? The AHA attacks coconut oil as a bad fat, when it helps prevent Alzheimer’s and is one of the healthiest fats humans can possibly consume. The AHA is just another rogue organization funded by Big Pharma with insidious goals that undermine its very slogans.

Criticized for its use of donor funds and choices in sponsors, like Kentucky Fried Chicken (KFC), cancer education by Komen is in full swing, with a huge push for mammograms all over the world. Reviews of mammograms suggest an increased risk of developing breast cancer from too much radiation, plus mammograms run the risk of false-positive readings. Anyone hungry for a bucket of hydrogenated-oil-soaked, hormone-laced KFC? Komen also sells bottles of alcoholic Mike’s Hard Lemonade at the events. Let’s all get drunk and then walk crooked for the cure for something. Be sure not to drive home! Komen Foundation takes in more than $55 million a year from sponsors like PepsiCo and KFC, and the CEO of Komen, Nancy Brinker, takes home an annual salary approaching $700,000 while suing any organization that even tries to use the word cure in their slogan or logo. Great work Komen!