Prepare For Change
Home Awakening 16 Facts That Prove That America Is In Deep, Deep Trouble 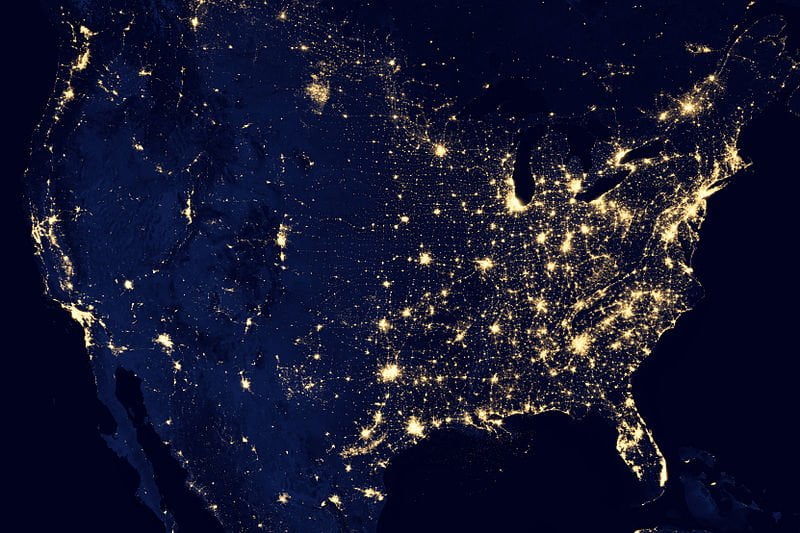 Is this the generation that is going to witness the end of America? If our country stays on the path that it is currently on, it is very difficult to see how we are possibly going to make it. Throughout human history every great society has eventually entered a period of decline, and sadly that is happening to us as well. My hope is that we can wake the American people up while there is still time, and that we can return to the values and the principles that this nation was originally founded upon. Below are 16 facts that prove that America is in deep, deep trouble. Many of these numbers come from my new book, and many of them seem almost too crazy to believe

#1 When Ronald Reagan won his first election, the U.S. national debt was less than one trillion dollars. When Barack Obama entered the White House it was sitting at 10.6 trillion dollars, when the Republicans took control of the House of Representatives in 2010 it was about 14 trillion dollars, and now we have nearly reached the 20 trillion dollar mark. We have been stealing money from our children and our grandchildren at the rate of more than 100 million dollars an hour, and yet most Americans dont seem to care that we are rapidly bankrupting our nation.

#2 In 1956, approximately 5 percent of all babies in the United States were born to unmarried mothers. Today, things have obviously changed tremendously. 2008 was the very first year in United States history when 40 percent of all babies were born to unmarried mothers, and we have now stayed at that level for eight straight years.

#3 In the early 1970s, well over 60 percent of all Americans were considered to be middle class, but in 2015 that number dipped below 50 percent for the first time ever.

#4 In 2001, nearly 16 million Americans could not afford the homes that they were currently living in, but by 2015 that number had more than doubled.

#5 Our system of public education is a complete mess. A study of Millennials in 22 major industrialized nations conducted by the Educational Testing Service found that only two countries were worse when it comes to literacy proficiency, and we were dead last when it comes to math.

#8 According to the CDC, 110 million Americans currently have a sexually transmitted disease, and there are approximately 20 million new STD cases in the United States every single year.

#9 Thanks to decades of unchecked illegal immigration, membership in criminal gangs has absolutely exploded all over the country. Today there are 150,000 gang members living in the city of Chicago, and they outnumber the police by more than a 10 to 1 margin.

#12 Our government continues to waste money in absolutely insane ways. For example, the U.S. military actually spends 42 million dollars a year on Viagra.

#13 We are an extremely, extremely unhappy nation. If you can believe it, doctors in the United States write more than 250 million prescriptions for antidepressants each year.

#16 Since Roe v. Wade was decided in 1973, nearly 60 million American children have been murdered in Americas abortion mills. Sadly, the number of children that are aborted each day in this country is roughly equal to the number of Americans that lost their lives on 9/11. If we do not put an end to this, there isnt going to be any sort of a future for this nation.

Michael Snyder is a Republican candidate for Congress in Idahos First Congressional District, and you can learn how you can get involved in the campaign on his official website. His new book entitled Living A Life That Really Matters is available in paperback and for the Kindle onAmazon.com.