Prepare For Change
Home Ascension ‘Brains linked to computers will kill our inner freedom’ – Zizek to... 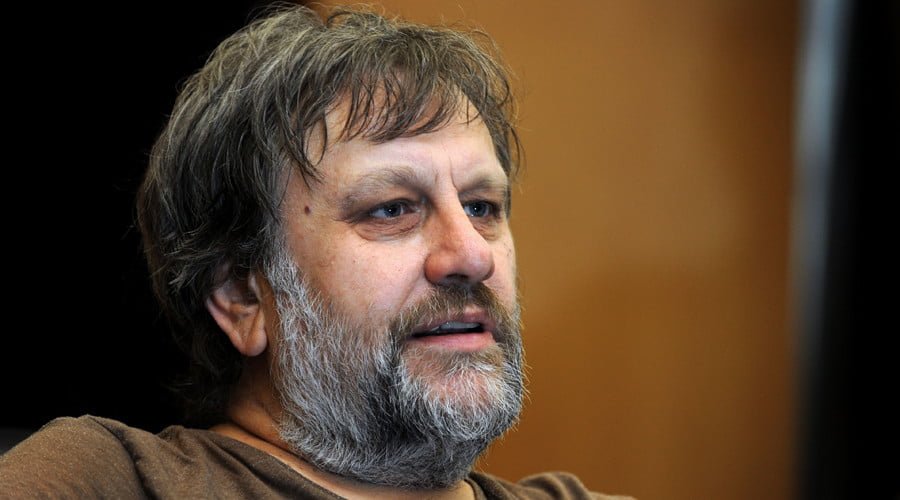 Humans are losing their freedoms, self-identity and free will, Slovenian philosopher Slavoj Zizek has told RT, noting that a recent biohacking experiment by a team from the University of Washington is just another sign of the dawn of a post human era.

A team of scientists from the University of Washington successfully managed to hack into a computer using custom synthesized strands of DNA.

In their study, which is to be presented at 2017 USENIX Security Symposium Thursday, researchers said that it is potentially possible for a molecular code to take over machinery by exploiting weaknesses of gene sequencing software.

“We designed and created a synthetic DNA strand that contained malicious computer code encoded in the bases of the DNA strand,” researchers from the Paul G Allen school of computer science and engineering at the University of Washington said ahead of their presentation.

“When this physical strand was sequenced and processed by the vulnerable program it gave remote control of the computer doing the processing. That is, we were able to remotely exploit and gain full control over a computer using adversarial synthetic DNA.”

While the researchers led by Tadayoshi Kohno and Luis Ceze admit that at this point, the threat is only theoretical, Zizek noted the sinister side of this experiment.

“The fact that is what possible to break into, to hack a computer through a DNA, means that our identity, determined by DNA is nothing more than just another computer formula,” Zizek said. 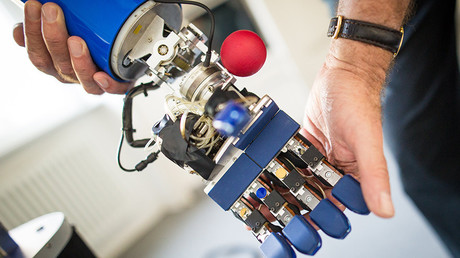 “Our life, human life, our identity is reduced to a series of formulas. So we are effectively entering some kind of post human universe where everything, our inner most identity can be reduced to a formula.”

“I would not be afraid of this [particular experiment], that’s not necessarily a bad thing,” Zizek said, emphasizing that there are a lot of much more disturbing scientific achievements

“What I’m afraid of is a possibility of a direct contact-link between our brain, what we are thinking, and a computer network, because there we lose our autonomy.”

He warned that soon computers will be able to control the human mind, misleading the individual to believe they are still in control of their thoughts and reality. Under this arrangement, Zizek argues, humans will lose their autonomy and will become indistinguishable from the machines.

“What is much more dangerous is… if our brains will be directly linked to computers so we will lose our inner freedom. Even in the worst of Nazism… those in power could not control what you are thinking. You can have your inner thoughts… Now with a direct link between our brain and the digital network, we lose our inner freedom,” the philosopher said.

In order to avoid machines potentially taking over the human identity, Zizek argues that all research into artificial intelligence has to be made public so that people can decide on the discourse of machine learning.

“Make all these procedures, and what is going on, these results as public as possible. No agency which is not transpiring to the public, neither state nor a public corporation should do this outside public knowledge and public control,” Zizek told RT.

Overall, the philosopher argues that humankind has entered an era of technological domination.

“Biology as science is totally integrated into a project of technological domination, manipulation and so on. And this technological use is inscribed into how biology functions today… life itself becomes just a technological process,” Zizek said.

But there is still a deeper philosophic problem, which nowadays has growing practical implications, Zizek said. “Is our identity fully determined by DNA? Or are we are not just biological automats? Do we have some spiritual freedom and so on?”

“I think if we are just our DNA. If the interaction of our DNA with environment determines us completely, then yes we should worry. But in a way, we just discovered that we never were free. We were automats [machines] also now but we did not know it. Our freedom was an illusion… So are we automats which just can be controlled or is there hope for our freedom?”