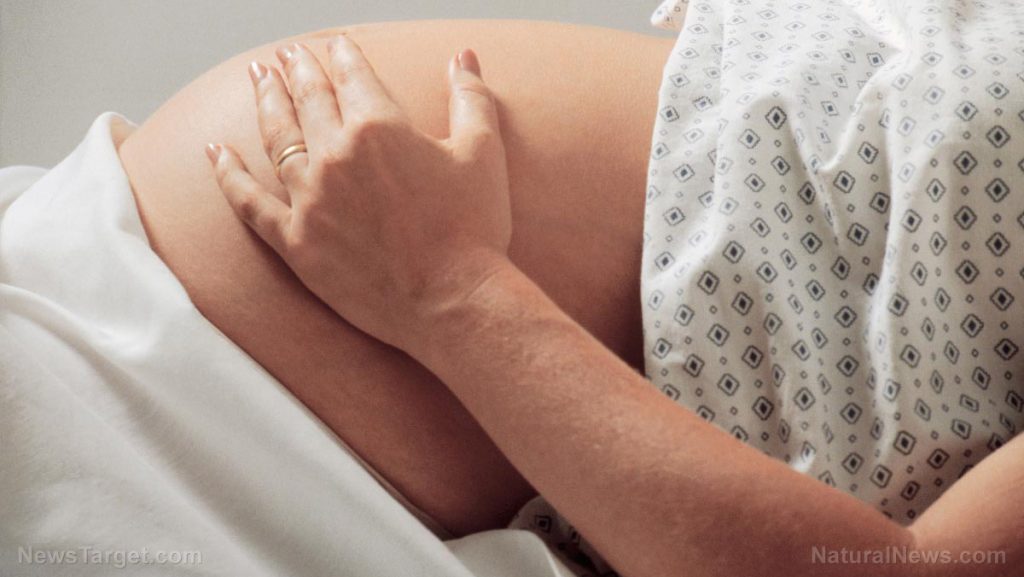 A CDC-funded medical study being published by the medical journal Vaccine has confirmed a shocking link between flu shots and spontaneous abortions in pregnant women. The study was rejected by two previous medical journals before Vaccine agreed to publish it, further underscoring the tendency for medical journals to censor any science that doesn’t agree with their pro-vaccine narratives.

“A study published today in Vaccine suggests a strong association between receiving repeated doses of the seasonal influenza vaccine and miscarriage,” writes CIDRAP, the Center for Infectious Disease Research and Policy.

“A puzzling study of U.S. pregnancies found that women who had miscarriages between 2010 and 2012 were more likely to have had back-to-back annual flu shots that included protection against swine flu,” reports Medical Xpress, a pro-vaccine news site that promotes vaccine industry interests. Notice that the opening paragraph of their study assumed the study couldn’t possibly be true. It’s “puzzling” that mercury in flu shots could cause spontaneous abortions, you see, because these people have no understanding of biochemistry and the laws of cause and effect.

“That study was conducted after the CDC made the recommendation 2004 that all pregnant woman in all trimesters get the seasonal flu shot,” explains CIDRAP. That’s because the CDC is primarily a vaccine propaganda front group that buries whatever science it doesn’t like while promoting the interests of vaccine manufacturers.

400% increase in miscarriages among pregnant women who receive vaccines

The study found a more than 400% increase in spontaneous abortions / miscarriages among pregnant women who received flu shots vaccines in back-to-back years. As ABC News reports:

The study’s authors, two of whom are CDC researchers, saw a big difference when they looked at women who had miscarried within 28 days of getting a shot that included protection against swine flu, but it was only when the women also had had a flu shot the previous season. They found 17 of 485 miscarriages they studied involved women whose vaccinations followed that pattern. Just four of a comparable 485 healthy pregnancies involved women who were vaccinated that way.

This new research confirms the truth about vaccines that Natural News has been courageously reporting for years: Flu shots cause spontaneous abortions and numerous other health problems. See the evidence yourself in this article entitled Why flu shots are the greatest medical fraud in history.

We also know that flu shots contain mercury, a potent neurotoxin. Mercury is unsafe to inject into a human being at any level, yet my own laboratory research using mass-spec instrumentation confirmed that flu vaccines contain over 50,000 ppb mercury — more than 25,000 the EPA’s legal limit of mercury in drinking water.

Vaccine propagandists are already beginning to panic over the news of this new study linking spontaneous abortions with flu shot injections. The CDC — a pro-vaccine front group that’s deeply involved in scientific fraud — is invoking desperate measures to try to control the narrative. Via ABC News:

The Centers for Disease Control and Prevention has reached out to a doctor’s group, the American Congress of Obstetricians and Gynecologists, to warn them the study is coming out and help them prepare for a potential wave of worry from expectant moms, CDC officials said.

Watch for heavy industry pressure on the Vaccine journal to pull the study or fabricate an excuse to discredit it. Even the editor-in-chief who accepted the study for publication is already stating he doesn’t believe the findings. Via Medical Xpress:

Dr. Gregory Poland, Vaccine’s editor-in-chief, said it was a well-designed study that raised a question that shouldn’t be ignored. But he doesn’t believe flu shots caused the miscarriages. “Not at all,” said Poland, who also is director of vaccine research at the Mayo Clinic.

Watch for a massive media effort over the next few weeks to assure pregnant women that flu shots don’t cause spontaneous abortions. When it comes to vaccines, science and logic are thrown out the window and every effort is made to propagandize and misinform the public about the serious risks associated with vaccines.

Read more about vaccine injuries and side effects at Vaccines.news.