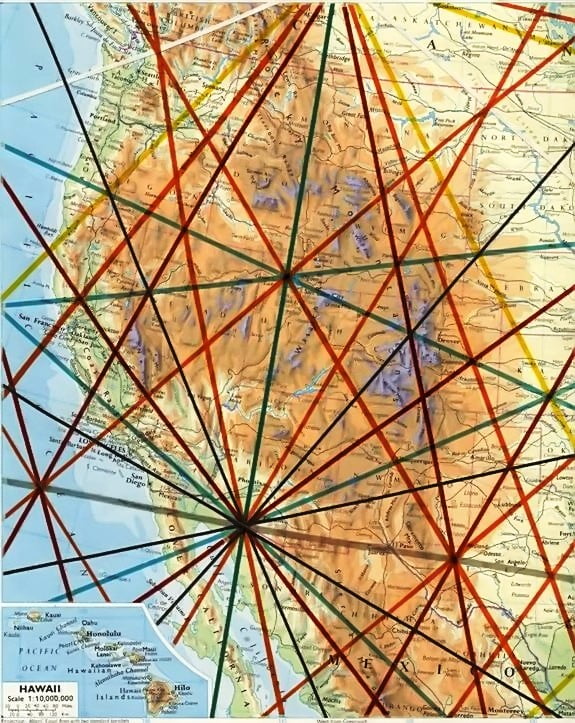 After constant defeats, the Cabal fired back from a window in the Bastille on Sunday night, & hours later non-physical dark forces took advantage of the energetic schism & portals opened up by the trauma of the nation, let alone the trauma of the victims at the country music concert in Vegas, which triggered the Black Alerts at 504 with respective system failures reported by the Resistance (through Cobra).

Needless to say … this week’s episode will be dominated by all this. So tune in to find out:

… find out & get empowering perspective by tuning in to this week’s episode of Ground Crew Command Radio … your weekly dose of empowering clarity, inspiration & motivation to get you through the Archon invented “work week”.

The host of Ground Crew Command Radio is The Unknown Lightwarrior: a member of a small but powerful team of Lightwarriors & Lightworkers who either remotely or in person, clear & restore to the Light; natural and man made power centers, vortexes, portals, leylines, control rooms, sacred geometry and all darkness obstacles on the etheric, astral, and plasma planes… to put you, me and the whole planet on the fastest timeline to The Event. To learn about their current project, and or, to access powerful healing (down to soul level) … clearing … energy surgery … DNA Activation & psychic help, with Macro Level Light Beings, and return to your power … go to: https://www.returntoyourtruth.com