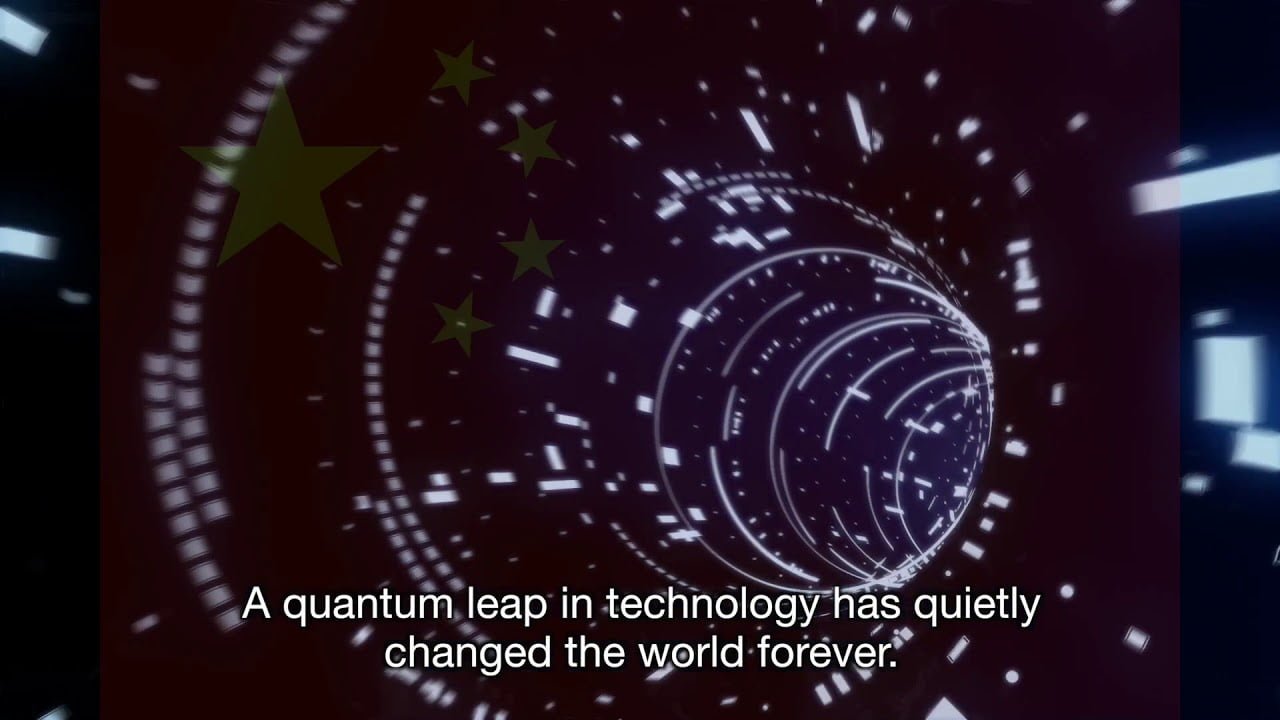 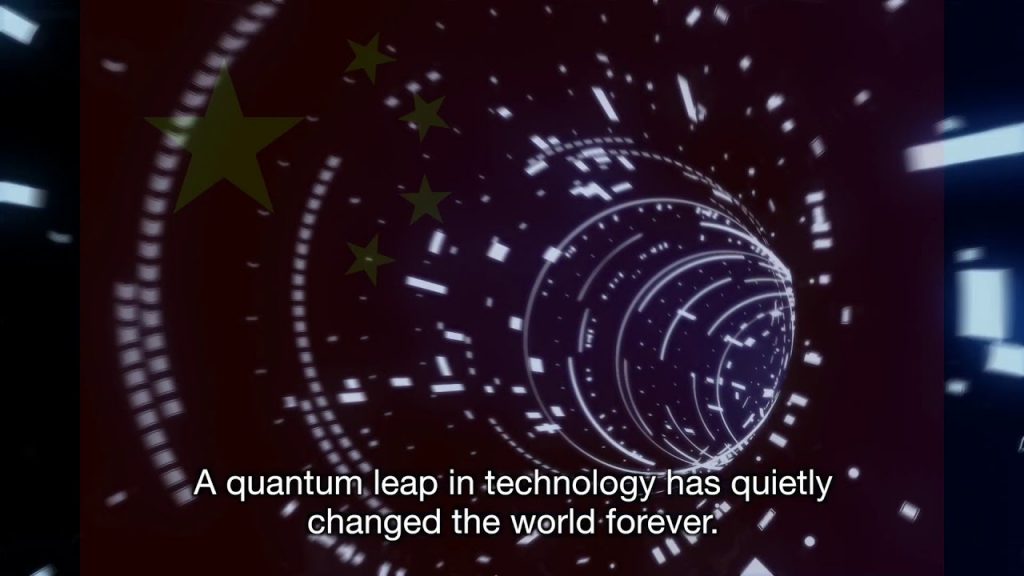 This is what is being done to restore Earth and Humanity.

This is about Humanity or Animal life. Free-Will or Automation and Deception.

The fallen races use deception to transfer their ‘seals’ onto specific bloodlines on Earth. They use this to take their genetic material into their vessels and then guards them so that they can’t be revoked past a certain point. It’s all free-will based.

If a person unconscious accepts the deception of the fallen then their bloodline gets ‘sealed’ to these animal-hybrid lines and all of their genetic members are literally stuck within that vessel form for ‘eternity’.

The “Father” of Man, the progenitor of the Human Race cannot be altered because all the deception comes from after the influence of the Progenitor meaning that blood remains pure. However, those who falter and accept the ways of the fallen and damage their DNA or simply accept modifications or unconscious contracts with the hybrid entities would be modified into the hybrid fallen forms and the DNA is sealed from being altered from there, meaning it’s eternal.


Only the Progenitor of the Human Race from beyond time has the capacity to alter DNA. Even the quantum supercomputers from the bases cannot properly recreate DNA and there are continual flaws which result in eventual meltdowns. The programming breaks down, the bodies break down, it’s all flawed.

The systems today are owned and operated, literally, through a quantum entanglement, a technological and scalar mind-control system from an alternate dimension that people have referred to as “Hell”. These are hybrid, non-human entities that host a spirit-force or consciousness from the previous universe which collapsed in on itself due to degradation. Basically a black-hole consciousness.

That cannot leave it’s own desire for enough time to avoid collapsing in on itself and becoming its own demise. Humanity has a balance and a life-generation essence from the spiritual-force that enables eternal life. The entire battle which is the ‘game’ of this ‘civilization’ is of the fallen spiritual force and the bloodlines it has generated through modification to convince Humanity to fall into the abyss with it and dissolve into time thus giving it one more nanosecond of existence through vampirism.

It has done this until all the life in that universe was devoured. Now it’s goal is to seek other universes to destroy.

This is being stopped at this universe by removing the vulnerable Humans from it’s grasp and resulting in an immediate collapse of that system.

However, mutually assured destruction protocols ensure that when this happens, everything will happen all at once.

There is only one pathway to remaining Human after this artificial universe collapses and if that is missed or sinned then the DNA of the fallen, whoever has fell, is altered through time so that it was as if they were never ever human to begin with and they are like animals “again”.

Thus, it makes this current timeline look as if some Humans are actually animal hybrids that were modified through a massive genetic experiment-invasion, and that some are the Humans who are being targeted and abused for their genetic material and the spiritual force that is connected.

Good doesn’t mean perfect it means one chooses compassion and truth, harmony and knowledge, self-awareness and free-will instead of evil, ignorance, deception, disorder, and automation.

If you have a conscience, feel regret for hurting others or yourself, then you are ‘redeemable’. These are the teams who have chosen to assist in protecting Humanity and the ascent out of this abyss which is literally a void space being propagated by a cosmic dimensional grinder system and being held open by advanced technology and the intention to protect life.

There is an electric net around the planet, souls cannot escape. When this event begins the planet and the net will be pushed into an offset so the net is obviously open. When that happens, it will seem as if the sky has crushed or split open and the border between the physical world and the interdimensional or “Heaven” will be visible to all. When this happens, there is direction communication between every sentient organism on Earth and the upper layer of the Universe and the physical body and the soul will be divisible with the spiritual force and people will have the opportunity to actively move out of the fallen system. This will happen like a rush of light or energy as each sentient being on the planet that has a Spiritual Force in sync with the Spiritual Force is drawn upwards towards the opening which will be a kind of energetic-consciousness gateway that permeates space, time and consciousness that one navigates towards at the speed of thought and leaves this world behind instead of being pulled towards and devoured which is what happens in this universe.

On the other side is the beginning of the native universe of Humanity which has been referred to as Heaven. All the teams are there now and have begun to move inwards to this universe to stage for the shift.

People must wake up enough to know what is going on. Although in dreams everything has been organized. We have to clear all oaths and contracts with these fallen races.

Out of ignorance can be redeemed. Knowingly serving and selling out Humanity or one’s own spiritual essence for the dark, having no conscience or care, with full awareness is not redeemable. When the polarization fields are activated the darkness in the Heart Chakra renders an unavoidable attraction to the device which will tow the fallen into the deep abyss or the ‘pit’.

It’s quite simple, all one needs to do is avoid allowing that darkness in the heart because it renders the entire energy system polarized towards an entropic, destructive tendency which, when accelerated through a temporal leap, results in a complete ‘shattering’ or obliteration of the energy frequencies that represent the individual’s soul. The truth, the self-awareness, that is the compassion that is not the darkness. The darkness is automation, self-destruction, ego and illusion.