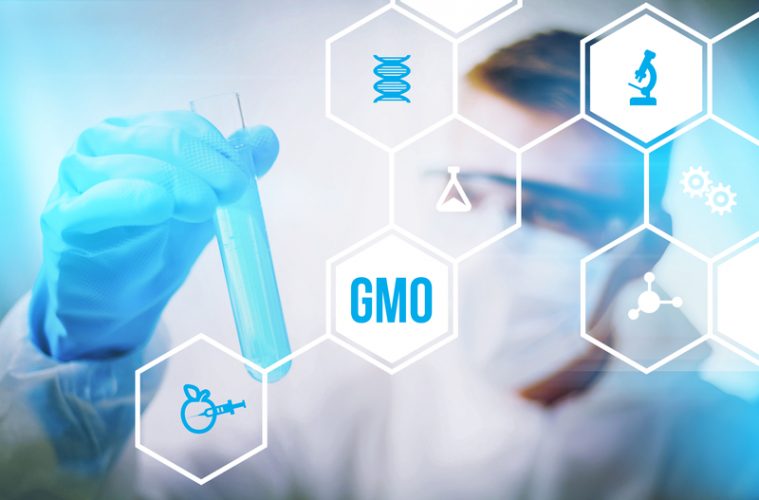 It’s no secret that we are living in a time where chronic disease continues to rise at an exponential rate, especially within the past couple of decades. New evidence continues to mount suggesting that Genetically Modified Organisms (more specifically GM food) might have played, and do play a key role in those statistics.

“These data show very strong and highly significant correlations between the increasing use of glyphosate, GE crop growth and the increase in a multitude of diseases. Many of the graphs show sudden increases in the rates of diseases in the mid-1990s that coincide with the commercial production of GE crops. The probabilities in the graphs and tables show that it is highly unlikely that the correlations are a coincidence. The strength of the correlations shows that there is a very strong probability that they are linked somehow.”  (1)

If you’re thinking correlation doesn’t mean causation, you are right, but it’s important to consider taking into account the multitude of studies that clearly indicate the potential dangers associated with ingesting genetically modified foods . There is a lot of information out there, and our lack of support for GE foods comes from examining a multitude of information instead of just “a study.”  It’s always important to look at a wide variety of data and evidence when trying to make the best possible decisions for you and your family when it comes to GE foods. The science suggesting that they should not be deemed completely safe for consumption is quite large, and goes beyond the correlation analysis that was performed in this study.

If you take glyphosate, for example, it was introduced in 1974 and its use is accelerating at an alarming rate. Over the decades, strong scientific evidence has shown how glyphosate disrupts the endocrine system and the balance of gut bacteria, that it damages DNA and encourages cell mutations that can lead to cancer. It’s also been linked to autism, Alzheimer’s disease, Parkinson’s disease and various other detrimental human health ailments. This fact alone gives more credence to the main study mentioned in this article.

The actual study contains more information and visuals for anybody who reads it, you can access it within the sources.

With all of the information and science that’s now been published, more specifically with regards to glyphosate, it’s absolutely absurd, dangerous and irresponsible for any biotech corporation who manufactures these substances to tell the world that they are completely safe and harmless, yet they do. Don’t you think? How could a corporation like Monsanto (a corporation charged with regulating our global food supply) claim that glyphosate is safe despite all of the evidence that confirms that it’s not?

“It is commonly believed that Roundup is among the safest pesticides… Despite its reputation, Roundup was by far the most toxic among the herbicides and insecticides tested. This inconsistency between scientific fact and industrial claim may be attributed to huge economic interests, which have been found to falsify health risk assessments and delay health policy decisions.” – R. Mesnage et al., Biomed Research International, Volume 2014 (2014) article ID 179691

This is exactly why a number of countries across the world have completely banned GMOs and the pesticides that go with them. The number of countries that still import or use these products is rapidly declining, The most recent country to introduce severe restrictions (and make a lot of noise in doing so) regarding GMOs, is Russia.

“Any politician or scientist who tells you these products are safe is either very stupid or lying. The hazards of these foods are uncertain. In view of our enormous ignorance, the premature application of biotechnology is downright dangerous. By slipping it into our food without our knowledge, without any indication that there are genetically modified organisms in our food, we are now unwittingly part of a massive experiment.” – David Suzuki, CC,OBC,PH.D LLD, Geneticist