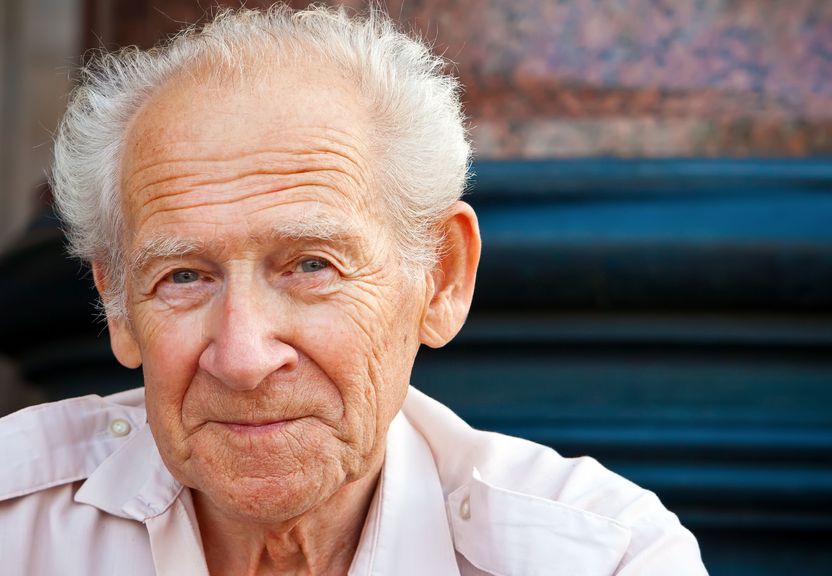 Could gluten’s toxicity extend to the nervous system, producing symptoms identical to classical Parkinson’s disease? A remarkable case study adds to a growing body of research indicating that wheat’s neurotoxicity is greatly underestimated.

A remarkable case report describing the dramatic recovery of a 75-year-old Parkinson’s disease patient after following a 3-month long gluten free diet reveals the need to explore whether there is an increased prevalence of silent or symptomatic celiac disease or non-celiac gluten sensitivity both in those afflicted with Parkinson’s disease and the related multi-factorial neurodegenerative condition known as Parkinsonism.

Published in the Journal of Neurology,[i] the report notes that celiac disease often manifests with only neurological symptoms, even in advanced age. This may strike the reader as surprising, considering gastrointestinal complaints are the most commonly noticeable symptom; and yet, when the voluminous published literature on gluten related adverse health effects is taken into account, so-called ‘out of intestine’ expressions of intolerance to gluten-containing grains are far more common than gut-related ones, with no less than 200 distinct adverse health effects implicated. You can read our summary of the biological carnage exacted by this ‘king of grains’ here: Wheat: 200 Clinically Confirmed Reasons Not To Eat It. You will notice that harm to the brain figures high on the list. From schizophrenia to mania, autism to peripheral neuropathy, the central nervous system is particularly sensitive to its adverse effects.

There are a wide range of mechanisms driving gluten associated neurotoxicity, such as:

You can also read Dr. Kelly Brogan’s article “This Is Your Body (and Brain) on Gluten” to get greater perspective on the topic.

Considering these factors, it is not surprising that gluten removal from the diet could result in what the title of the published case report described as a “Dramatic improvement of parkinsonian symptoms after gluten-free diet introduction in a patient with silent celiac disease.” We’ve seen similar remarkable recoveries with brain-metabolism optimizing fats like coconut oil in cases of debilitating dementia, including Alzheimer’s disease.

In this new case study, the 75-year-old man presented with a 1-year history of “difficulty walking, instability, and fatigability.” His neurological examination revealed:

Remarkably, after only 3 months of abstinence from gluten, the patient reported an almost complete remission of symptoms, subsequently confirmed by a neurological evaluation. 18 months later he was reexamined and was found to have improved further.

Notably, the patient did not see measurable improvements in the dopaminergic abnormalities discovered in his brain scan, which would be expected in classical Parkinson’s disease, which is marked by the degeneration of the dopamine producing cells in the substantia nigra of the brain. The authors therefore did not posit that the celiac disease “caused” Parkinson’s disease in the patient, but rather that celiac disease exacerbated parkinsonism in this case.  The case, however, does illustrate the possibility that a number of patients diagnosed with Parkinson’s disease are suffering from previously unidentified and unreported gluten-associated Parkinsonism, which from the outside clinical presentation can look identical. Those folks, who would benefit greatly from removing the cause of the neurological problems – namely, gluten/wheat removal – are often overdiagnosed and overtreated with drugs aimed at alleviating Parkinson’s disease, but which ultimately can lead to accelerated degeneration of endogenous dopamine production in the brain, enhanced neurotoxicity due to drug metabolites (e.g. 6-hydroxydopamine), and the production of dyskinesias (movement disorders) that are far worse than, or were never present within, the pre-treatment condition.