Prepare For Change
Home Awakening Ex-CIA Robert David Steele Tells Us What the White Hats Are Up... 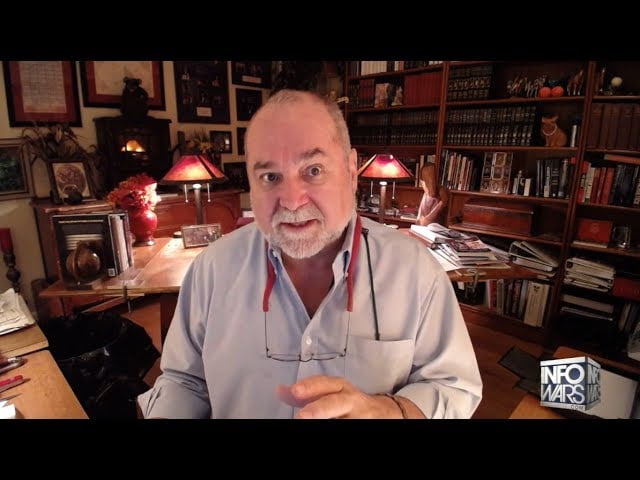 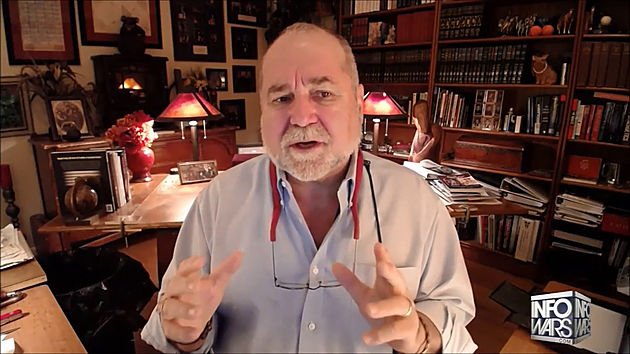 Another blockbuster episode for you this week, with ex-CIA veteran Robert David Steele running through the gauntlet of probing questions … and you’ve learned by now that Ground Crew Command Radio doesn’t hold back … or pull any punches.

Of course, David has likely been trained in interrogation … so he shouldn’t have a problem with this  :- )

David is a champion of change … with projects like Open Source Everything; to liberate the true human potential in innovation & technological development that will catapult us to the stars & a future WITHOUT any ‘funny business’ from some nefarious AI.

Here’s but a taste of what we’re going to be talking about:

– The truth behind the ‘Flynn flip’. Is it really a calculated plan by the White Hats?

– Alex Jones & Trump joining Israeli Mafia/Mossad. Are there different factions in Mossad like there are in the CIA?   … Did Alex Jones & DT have no choice but to join, just for the protection?   Were they sincere about Zionist ideology?  … or did they pretend to align with them, in the hope that one day in the future a powerful enough positive faction may evolve into existence & they’ll find a way to break free?

– Cabal plans to crash the stock market, shut down the internet completely, crash the US dollar, unleash whatever MK Ultra victim they can to just go on shooting rampages, etc … all at the moment where they know for sure there really is to way of saving themselves, and it REALLY is over. How true is this, and do the positive factions have anything in place, to prevent this from happening?

– Have the White Hats consolidated enough power to shut down the MiLabs program, beginning with the worst of the sub-programs within MiLabs where they manufacture MK Ultra & super-soldier victims  by torturing kids to the point of creating alternate personalities the Cabal then controls completely?

– Has the clearing of underground Cabal bases in the US come to a completion, and is Antarctica next, will there be a summer offensive (hot conventional war) there?

– Are David & McAfee … planning to launch an alternative search engine & video platform to google & You Tube? How soon is this in the works?

– Operation Mocking Bird. Fulford’s sources claims that it’s getting shut down after the Marines  (ie: White Hats) got hold of all the journalists’ names that are on the CIA’s … in other words, the Cabal’s…. payroll. It would be a PROFOUND breakthrough if it’s true. Many are skeptical … What the deal?

… and that’s just the warm-up folks!

Plus … we still have the latest news to cover (below)

So tune into Ground Crew Command Radio … your weekly dose of empowering clarity, inspiration & motivation to get you through the Archon invented “work week”.

The host of Ground Crew Command Radio & organizer of the 144,000 Activation Campaign is The Unknown Lightwarrior: a member of a powerful team of Lightwarriors & Lightworkers who either remotely or in person, clear & restore to the Light; natural and man made power centers, vortexes, portals, ley-lines, control rooms, sacred geometry and all darkness obstacles on the etheric, astral, and plasma planes… to put you, me and the whole planet on the fastest timeline to the Event. To learn about their global tachyon chamber project, and/or the Re-Activation of the 144,000 Campaign, or to access powerful healing (down to soul level) … clearing … energy surgery … DNA Activation & psychic help, with Macro Level Light Beings to return to your power … go to: https://www.returntoyourtruth.com