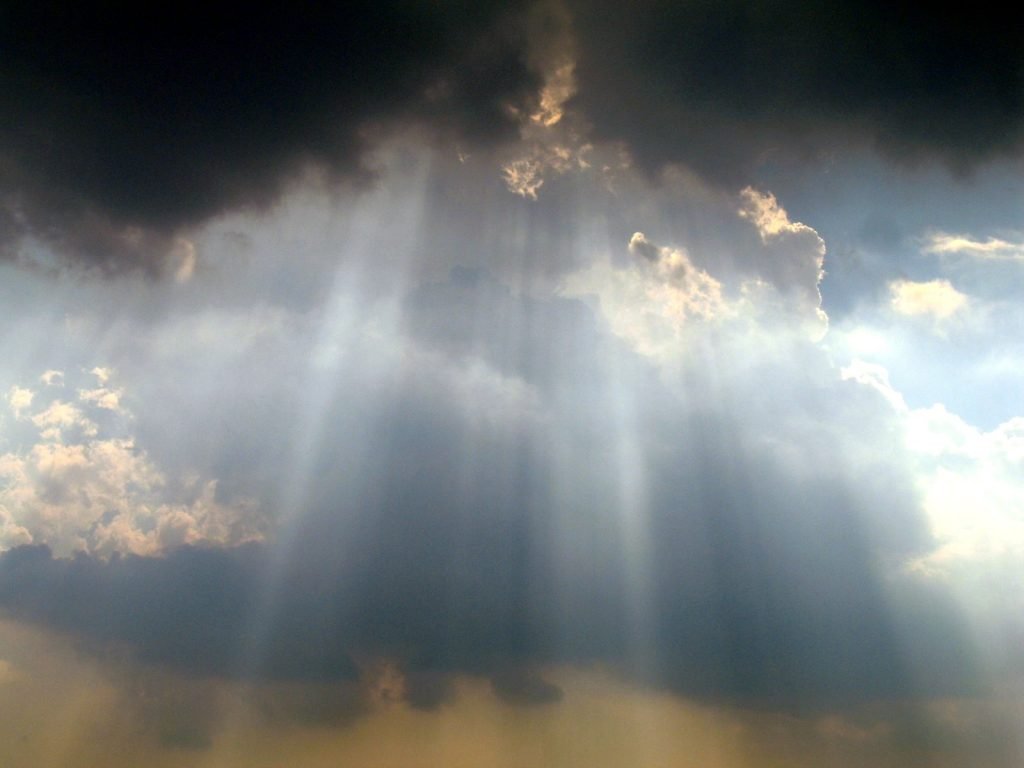 Forgive everyone and everything, as Kathleen says.

I’m not asking us to realize that statement. That might be too much for us to do all at once.

Why forgive everyone and everything?

Well, surely we see by our recent history that maintaining resentments and getting even, so to speak, have only led to catastrophe.

The Illuminati had built deep underground military bunkers (DUMBs) where the cabal planned to sit out the nuclear winter following World War III. This war would be over in minutes.

They wanted 6.5 billion people to be killed and the remaining 500 million to serve as slaves.

This scenario was foiled by white hats in the military, the intelligence agencies, government, etc.

But without them we would have endured World War III.

How far do we have to go to stop the whole tragic cycle of resist, resent, revenge? How many people must die and how many planets expire before we let it all go and commit to leading peaceful lives?

We won’t get there unless and until we forgive everyone and everything.

That’s the intellectual case for it.