There is a full scale battle for planet Earth ongoing on the plasma plane in sublunar space right now. The light forces are focused on removing the wormlike plasmoid entity that has entered our Solar system from Orion in 1996 and is now wound up around planet Earth:

Reactions of this entity and all lesser plasmoid entities living inside its body with their exotic plasma weapons are creating brutal scalar attacks on Lightworkers and Lightwarriors recently.

A multidimensional portal to the Galactic Center will open from December 17th to December 25th with the turning point on December 21st , that will drastically change the conditions of the plasma plane in most of the sublunar space. This portal is partially accurately described here:

On the physical plane, the Light forces are purging all negative Secret Space Program factions in sublunar space. All members of those programs are given an option to unconditionally surrender and accept the Galactic Codex or be cleared out. 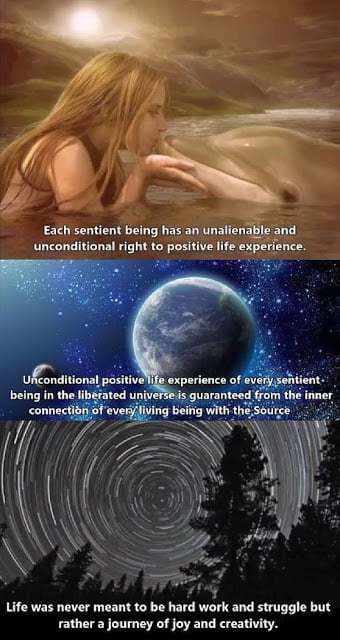 This purge creates a lot of unusual activity in the Low Earth Orbit (LEO), as reported by Benjamin Fulford:

The hammer of Thor will continue to hammer until February 2018:

The Light forces are also purging all negative factions that were trying to hide in Antarctica and above the Arctic circle, especially on Baffin Island and on Novaya Zemlya:

In a massive operation in late November, about 80% of the infrastructure and personnel of the dark forces has been removed from Antarctica.

Underground cloning facility under Long Island has been cleared out.

In March of this year, many members of the Cabal were taken underground into the Resistance for questioning and then released back to the surface with their memories erased. David Rockefeller could not handle the stress of that questioning and died of the heart attack a few days later.

Now, some members of the Cabal are being taken to undisclosed locations on the surface of the planet for questioning as a part of massive investigation that will lead to mass arrests:

They are later released with an ankle monitor:

Mass arrests will NOT happen until the plasma plane is cleared of all scalar weapons and toplet bombs.

Certain things did NOT go according to the plan and I can not release more intel about the Event although I would like to, the situation is simply too delicate for that. 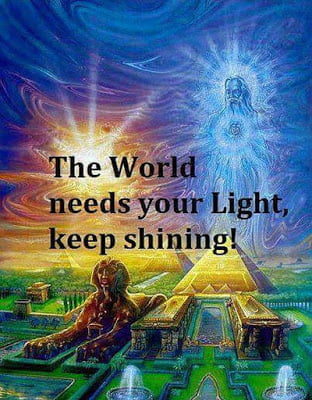 Despite all hardships we are experiencing, Light is making progress and our planet will be liberated.

The Gaslighting of the Masses

Plan B: Ukraine War is New Route to Great Reset