Prepare For Change
Home Awakening ACCORDING TO THE FATHER OF PROPAGANDA AN INVISIBLE GOVERNMENT CONTROLS OUR MINDS... 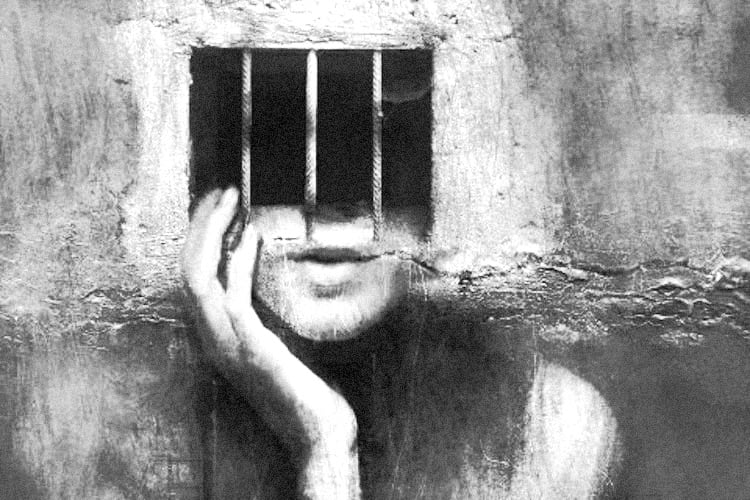 “Who are the men who without our realizing it, give us our ideas, tell us whom to admire and whom to despise, what to believe about the ownership of public utilities, about the tariff, about the price of rubber, about the Dawes Plan, about immigration; who tell us how our houses should be designed, what furniture we should put in them, what menus we should serve on our table, what kind of shirts we must wear, what sports we should indulge in, what plays we should see, what charities we should support, what pictures we should admire, what slang we should affect, what jokes we should laugh at?” ~ Edward Bernays, Propaganda

Authored by Edward Bernays and published in 1928, the book Propaganda still holds its position as the gold standard for influencing and manipulating public behavior. Drawing on his expertise in psychology while using the language of manipulation, Bernays pioneered social engineering via mass media, and his work lives on in the distorted, statist, consumer world we have today.

But who are the ones behind the curtain telling us what to think by directing our attention onto the things which serve interests?

Interestingly, chapter III of Propaganda is titled, ‘The New Propagandists, and is devoted to explaining why the controls for mass manipulation are so closely guarded by a relatively tiny elite who sit in the shadows, out of the public eye, choosing what we are to see and to think, even controlling the politicians we elect to represent us.

If we set out to make a list of the men and women who, because of their position in public life, might fairly be called the molders of public opinion we could quickly arrive at an extended list of persons mentioned in “Who’s Who…”

Such a list would comprise several thousand persons. But it is well known that many of these leaders are themselves led, sometimes by persons whose names are known to few.

Such persons typify in the public mind the type of ruler associated with the phrase invisible government.

An invisible government of corporate titans and behind the scenes influencers who’s mark on culture cannot be understated today. Bernays continues:

The invisible government tends to be concentrated in the hands of the few because of the expense of manipulating the social machinery which controls the opinions and habits of the masses.

The public relations counsel, then, is the agent who, working with modern media communication and the group formation of society, brings an idea to the consciousness of the public. But he is a great deal more than that. He is concerned with courses of action, doctrines, systems and opinions, and the securing of public support for them.

Ultimately, the goal of this type of mass-produced, pop-culture propaganda is to weaken the individual’s ability to think critically, thereby creating an environment where many people look to one another for approval, always second-guessing their own faculties. When this happens, the strength of the collective group begins to take form and multiply, and ideas can be implanted into the popular culture, taking root in the form of widespread conformist behavior.

“Thinking critically means making reasoned judgments that are logical and well thought out. It is a way of thinking in which one doesn’t simply accept all arguments and conclusions to which one is exposed without questioning the arguments and conclusions. It requires curiosity, skepticism and humility. People who use critical thinking are the ones who say things such as, “How do you know that?” “Is this conclusion based on evidence or gut feelings?” and “Are there alternative possibilities when given new pieces of information?””  [Source]

The takeaway here is that not much has changed in 100 years of corporate/statist American culture, other than the technical capacity to scale this ever upward. Our lives are still heavily influenced by the likes of the described by Bernays. There is one advantage we do have now, however, as technology has given us greater access to the truth and we are now free to split from the matrix psychologically by understanding what it is and how it influences our lives. If we choose to do so, that is, if we choose to take the red pill.

In order to understand your life and your mission here on earth in the short time you have, it is imperative to learn to see the thought prison that has been built around you, and to actively circumnavigate it. Free-thinking is being stamped out by the propagandists, but our human tendency is to crave freedom, and with the aid of truth, we are more powerful than the control matrix and the invisible government.