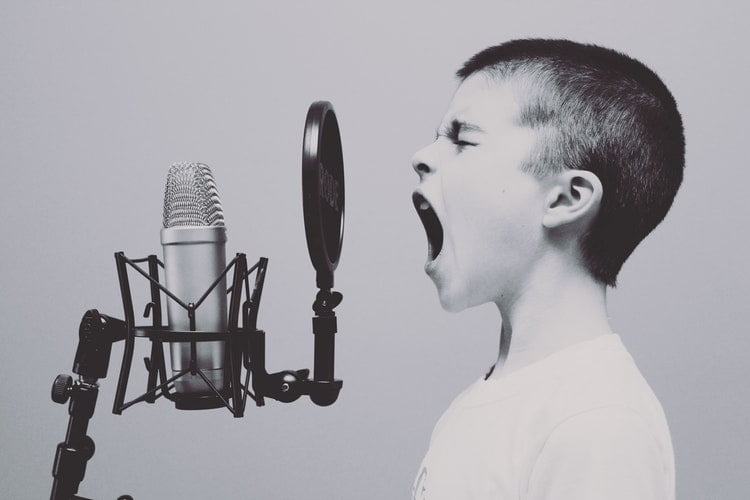 By The World Mercury Project Team

Vaccines can and do cause injuries, including autism

We’re living in an age where parents increasingly report that their typically developing children declined cognitively and physically after receiving vaccines. Despite the sound science supporting these parent claims, government agencies and mainstream media continue issuing the now shopworn mantra that vaccines are “safe and effective” ignoring published research and even common sense that indicate otherwise.

World Mercury Project has put together a list of the most common misrepresentations in the vaccine safety debate and provided the facts and references that support the reality that vaccines can and do cause injuries including autism and many other adverse health outcomes.

The safety of combining vaccines, which include aborted fetal tissue, mercury, aluminum, formaldehyde, animal and human DNA, and more—in infants and young children has not been tested.

Claim 3. All vaccines have been rigorously tested and are completely safe.

This is patently false. The reason Congress exempted vaccine makers from liability in 1986 was BECAUSE vaccines were causing harm. Since the National Vaccine Injury Compensation Act went into effect, the federal government program has paid out 3.8 billion dollars in vaccine injuries and death.

Not only has thimerosal never been completely taken out of vaccines, but much more aluminum was—and continues to be—added, again with no scientific research to support the safety of doing so.

Claim 5. Thimerosal (ethyl mercury) was taken out of vaccines in 1999 and autism rates still continued to rise. Also, the ethyl mercury in vaccines is less toxic than methyl mercury.

Claim 6. The study by Wakefield claiming a link between the MMR vaccine and autism has been disproven. This study was retracted and the author discredited. Other MMR studies prove no link as well.

“Regardless of the subject matter, parents making decisions about their children’s health deserve to have the best information available to them. They should be able to count on federal agencies to tell them the truth…In August 2014, Dr. William Thompson, a senior scientist at the Centers for Disease Control and Prevention, worked with a whistleblower attorney to provide my office with documents related to a 2004 CDC study that examinedthe possibility of a relationship between [the] mumps, measles, rubella vaccine andautism. In a statement released in August, 2014, Dr. Thompson stated, ‘I regret that myco-authors and I omitted statistically significant information in our 2004 article published in the journal Pediatrics.’ “

Since 2014, requests to allow Dr. William Thompson to testify have been denied by the CDC.

Claim 7. Autism is genetic, not environmental. There is no epidemic because changing diagnostic criteria explains the rise.

Claim 8.  The United States already has a vaccine safety commission.

When it comes to the safety and well-being of their children, parents and caregivers have every right to pose questions

Claim 10. Unvaccinated people make others sick. Vaccines should be mandatory with no philosophical, medical or religious exemptions.

Ignoring facts, research and conflicts of interest within regulatory agencies has created a smoke screen to cover the obvious truth of the matter—vaccines are not as safe and effective as our government agencies and mainstream media would have us believe. Vaccines can and do cause serious injuries including autism and many other adverse health outcomes.

Photo by Jason Rosewell on Unsplash