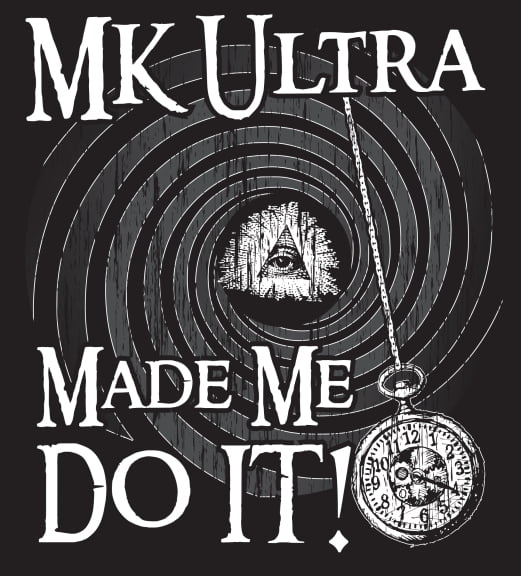 A Youtuber by the name of “Sage Wanderer” has an amazing and shocking story to tell!   About 10 years ago he met a woman who used to be an MK-Ultra trainer and she spilled the beans about everything including the end game of the Illuminati!  She had escaped from the Illuminati and had come to know Jesus.  About a year after she told her story she disappeared and hasn’t been seen again.  Either her Illuminati husband found her or she went into hiding.

Here’s some of the highlights of the story.

She was put on the altar and impregnated by the Master.  Her resulting son was always very special to the Illuminati because he was the son of the Master. The following year she was married to an older man at the age of 14 in another country.  She was trained to be an MK Ultra trainer and did this with her husband for many years.  How it worked was that her phone would ring in the middle of the night and a trigger word given.  She would then wake up the kids and go to the meeting place usually under white tents where she would teach weapons, martial arts and firearms training.

She said they were thousands of MK Ultra controlled soldiers in every country and they would overthrow all governments at the same time and create a one world government.  She said this plan had been carefully followed for hundreds of years and it will happen very fast.  There will be an event or series of events that create so much chaos most of the police will just stay home!  In the chaos you’ll see a force appear all dressed in black and looking very official.  They will be driving black SUVs and will say they are now in charge and part of a new government created to deal with the event.  The police would either work with them or be quickly eliminated!

As I was listening to the story, I realized two things. First this matches up exactly to other MK Ultra stories I’ve heard such as Cathy Obrien and others who said all the training was done in the dead of night.  Secondly this force sounds EXACTLY like the “The Colony” TV show.  They are called the “Red Hats” in this show and were used as a ruthless police force when the aliens took over.

When the aliens initially attacked, most of the cops scattered but eventually these Red Hats showed up and the old cops filtered back in and worked with them to maintain order.  They all wore black SWAT gear type uniforms and drove matching black SUVs. The Illuminati always love to put out truth or their dreams in movies and TV shows as most of you know.

I believe this testimony is accurate and is indeed the plan of the Illuminati.   Only God knows if or when this plan will be attempted and if it will be successful or fail.  The Bible is 100% truth so all believers in Jesus know the end of the world is coming – we just don’t know when this happens.  Only God knows when the end comes and this is why it’s very important you get out of the occult and all other demonic activities such as interest in “aliens” who are all demons.  Aliens aren’t going to save you or bring you free energy as is being told by David Wilcock.  Aliens are really demonic beings and they are here to deceive and destroy.  That’s why Christians can stop all alien abductions in the name of Jesus!   Jesus has the power over all evil!   Your only savior is Jesus Christ.  If you don’t realize this yet it’s because the demons are winning in your life at this moment.  Luckily for you, your story can end the way YOU choose.  You can keep denying Jesus or you can accept him today.  Watch for my next article – it will be very interesting to all who believe in God.  A boy died and was given a vision of these demon aliens and the end of the world!  Stay tuned!