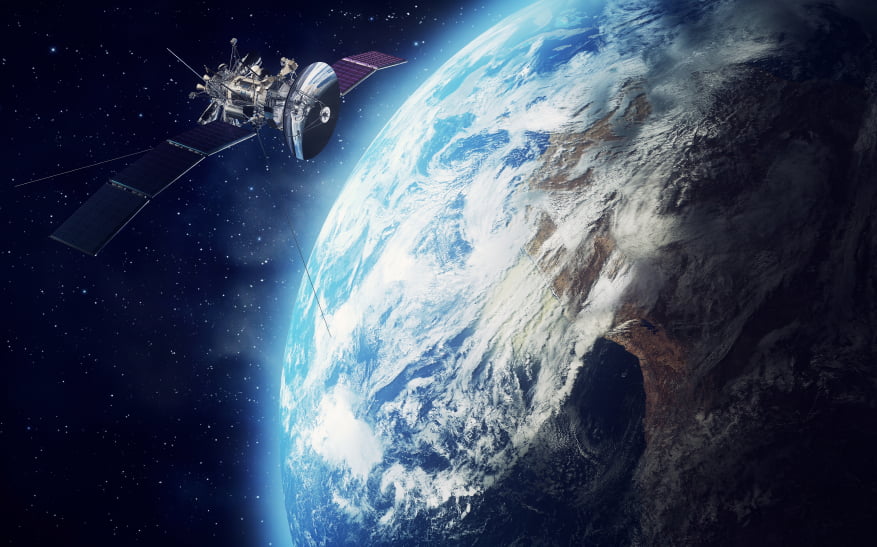 The climate change alarmists appear to be up to their usual tricks, with the National Oceanic and Atmospheric Administration (NOAA) getting caught yet again exaggerating global warming by tinkering with raw temperature data.

The recent cold snap that hit the northeastern U.S. and broke temperature records is inconvenient to their narrative, so they’re doing what they do best: erasing it. This time, they adjusted past temperatures so they would look colder than they actually were and made the recent temperatures look warmer than the reality, making the recent cold snap seem less severe in their chart. It’s not just a matter of fractions of degrees or a small margin of error; the adjustments actually work out to involve 3.1 degrees Fahrenheit.

According to Breitbart, Paul Homewood grew suspicious when he saw how NOAA dealt with the extremely cold winter that New York experienced in 2013-2014. It was labeled by the National Weather Service as one of the coldest winter in the state, with temperatures finishing at least 4 degrees lower than normal in places like Buffalo and Rochester. Yet somehow, NOAA had recorded it as the 30th coldest winter in its own charts for New York.

After comparing local records with NOAA’s charts, Homewood found some huge inaccuracies. The mean temperatures for January 2014, for example, were 2.7 degrees less than those of January 1943 according to the raw data, yet NOAA found the difference to only be 0.9 degrees.

The same thing seems to be happening with the numbers for this winter. If you believe NOAA’s figures, this January was warmer than January 1943 in New York, an idea that fits in nicely with the concept of global warming. The raw data taken from local stations, however, paints a different picture. How could it be that sites like Auburn, Geneva, and Ithaca reported colder temperatures this January by 1.7, 1.3 and 1.0 degrees respectively, but NOAA says that particular division was actually 2.1 degrees warmer? There are plenty of other examples of similar discrepancies, and this casts all of its data throughout the country into doubt.

You might be inclined to give them the benefit of the doubt if it weren’t for the fact that this type of deception has happened on many other occasions. For example, NOAA’s National Climatic Data Center reported that in 2012, the average temperate in the U.S. was 77.6 degrees F, which they said marked “the warmest July and all-time warmest month on record for the nation in a period of record that dates back to 1895.” They added that the previous warmest July was that of 1936, when the average temperature was 77.4 degrees.

Later, however, they quietly revised that without making any announcements, with researchers discovering they had reinstated July 1936 as the country’s hottest month on record. Last year, The Daily Mail reported that a NOAA whistleblower said the group had fast-tracked a paper with manipulated data in order to convince the COP21 conference that global warming had not been slowing down in recent years, inspiring world leaders at the time to sign the Paris agreement on climate change.

In a 2014 report by the Telegraph outlining how the U.S. has been cooling since the 1930s rather than warming, evidence uncovered by Steven Goddard is used to illustrate how NOAA has been replacing real temperatures in its records with data that was fabricated by computer models in order to downgrade past temperatures and exaggerate more recent ones to make the warming effect appear far more dramatic.

As you can see, manipulating data is just business as usual for the NOAA. Find more news about the climate change hoax at Climate.news.