Prepare For Change
Home Ascension The Dark Truth: Diagnosing Indigo Children with ADHD to Stop Them from... 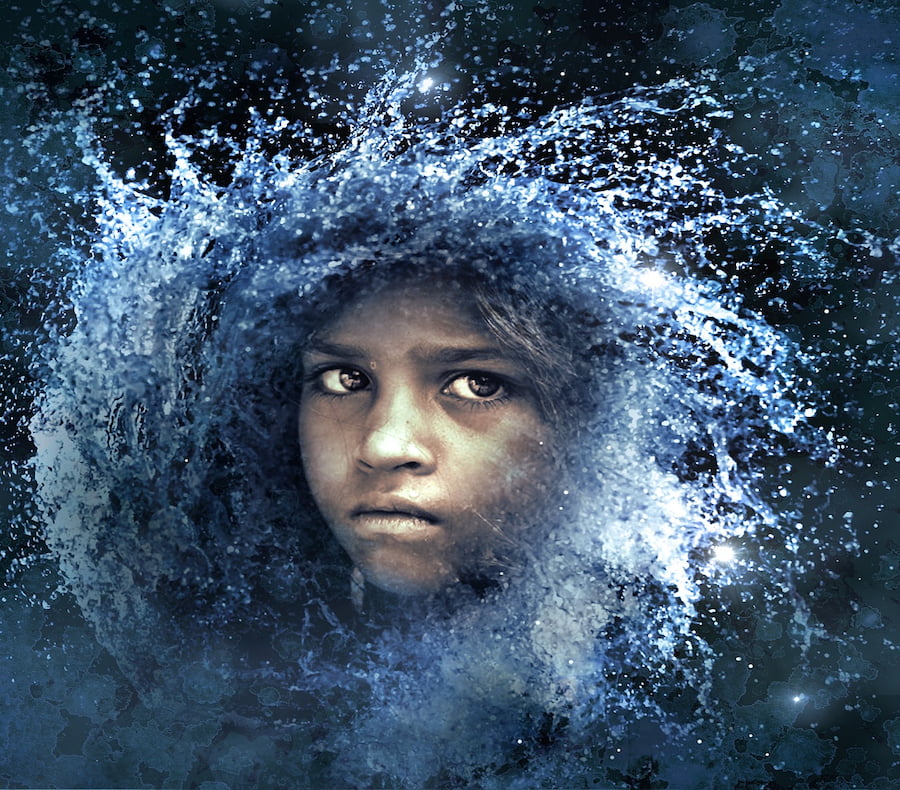 Indigo children are usually considered as the generation of children that will help in the advancement of humanity to a higher level. But, this knowledge encourages the elite to stop their mental and spiritual capacities from ever evolving.

These generations of mentally, as well as spiritually evolved beings, are the ones that are to overthrow the dark and manipulative elite which want to hold humanity in their grasp.

But, to stop them from ever evolving to their full potential, the elite invented ADHD and mentally degrading medications which go onward with this analysis.

If you have a child that is diagnosed with ADHD, you should presumably take into consideration to look into this before allowing others to stigmatize them with a psychological disorder that does not exist, as well as chug some harmful medications down their throats to stop them from being who they are meant to be.

Who are the indigo children?

Indigo children are just a generation of people that are born with distinct characteristics. They were usually dubbed ‘Children of the Sun,’ or ‘Star Children,’ throughout the ages and although they have been around for thousands of years, these children have begun to emerge increasingly for the last 100 years.

They possess extraordinary intuitive abilities which help them to understand the world around them in a much clearer way. But, they also have a strong warrior-like personality which will not allow being lied to or being manipulated.

This is why they do not want to comply with a system which is limiting or dysfunctional, and they are not afraid of showing that.

These people are very creative, as well as feel oppressed in activities which require little or no creativity. Their high self-esteem and excellent reasoning allow them to feel free to communicate and confront any false statements. In fact, they will not respond to any guilt trips and will require good reasons for whatever they are being told to do.

These people are here to show us that the archaic systems in schools, as well as government, parenting, and healthcare, are not healthy and must change or we will continue to fail globally as a civilization.

They also want to challenge the patterns of traditional thinking and behavior. This is so because indeed a lot of the rigid patterns of behavior and thinking serve as a means of civilization degradation and failure.

They also come with a set of higher senses and extraordinary abilities and are connected to a higher plane of consciousness. This is why they are also prone to showing impatience and failure to comply with irrational and rigid standards which come with no logical explanations.

The indigo children diagnosis a.k.a. ADHD

Imagine some people opposing the traditional response from authorities. This would also mean a new age of rationality and thus prosperity, but it would also mean the breaking of a lot of the currently imposed rules by those that want to stay in power.

This is why together with the emergence of the first big waves of indigo children; the elite also has gathered up and produced the diagnosis which would put indigo children in a locked box and disable them from ever-evolving enough to overthrow the system.

For this, they have created the so-called symptoms which would put every indigo child into the ADHD category and create medications which would limit their mental, as well as spiritual abilities and make them comply.

But, how can they spot the indigo children? Every child has to go through the educational system that was constructed to limit the creative and imaginative potential of a person, and that would teach them how to obey authorities.

This system is also, of course, something that indigo children will not stand for. Now the simple question: What do you do when you are forced to listen to some things which you don’t agree with and made to comply with rules that are not supported by any reasonable explanation?

Imagine a child that is put through the same thing – a child that can see the deficiencies in it, as well as not receive a proper explanation as to why this is so.

They will not tell these children that they are trying to turn them into compliant citizens that would later permit to be directed by the nose, as well as manipulated by politicians and oligarchs.

However, the thing that every child would do in this situation is what the ADHD symptoms describe. If they do not find the thing which they are being made to do as relevant and important, they will probably be inattentive or even impatient.

What is more, the educational system which these children are experiencing lacks of creative stimulus and imagination? They are forced to sit at desks, as well as listen to their authority without asking questions about their approach or reason for being there in the first place.

So, how we can shut them and make them sit and listen?

They are fed amphetamines and methylphenidate.

Stimulant medications, which include amphetamines (e.g., Adderall) and methylphenidate (e.g., Ritalin and Concerta) are usually prescribed to treat children, as well as adolescents or adults that are diagnosed with attention-direct hyperactivity disorder (ADHD).

Amphetamine is a substance which a lot of people tend to abuse. It is highly addictive, and it also limits the mental capabilities of a person, blocking our many thought processes and creativity.

In other words, indigo children are being drugged by the same drug that a lot of people are extremely addicted to, as well as abuse on a daily basis.

Why? Because amphetamine is going to put them in a limited mental state, where the will follow the flow without having the ability to think if this is right.

Methylphenidate is no different. It also possesses the same limiting effects which will put the mind in a straight line and ‘increase focus’ on things the person is being told to focus on.

Indigo children are the change that the world needs.

The whole system is fighting against the indigo children, and while this may be a natural response from a bunch of under-evolved people that are afraid to be substituted by the better, the indigo children are needed more than they were ever before.

So, this is why if you or your children are diagnosed with ADHD, you should know that you have been seen as a genuine Indigo Child. Instead of feeling stigmatized and dubbed ‘crazy,’ you can be thankful for being one of the best things which have happened to this planet.