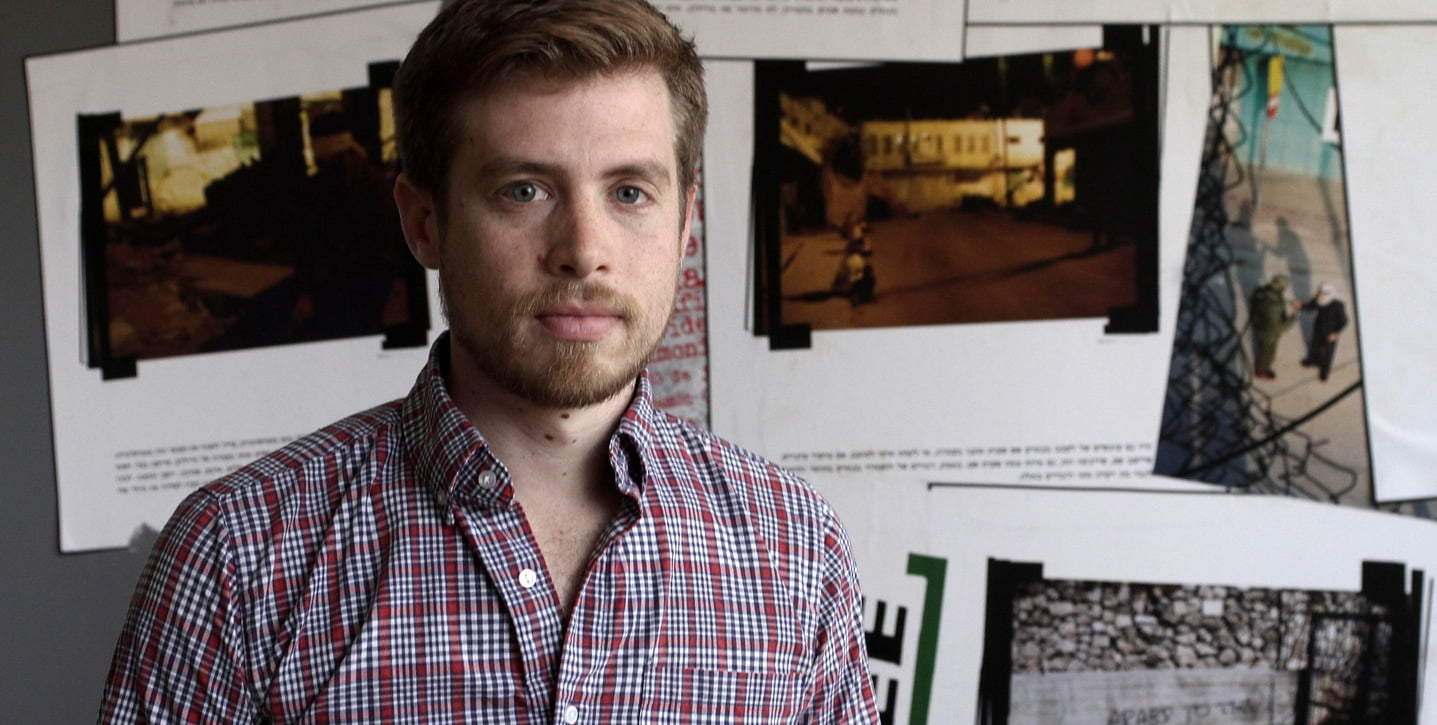 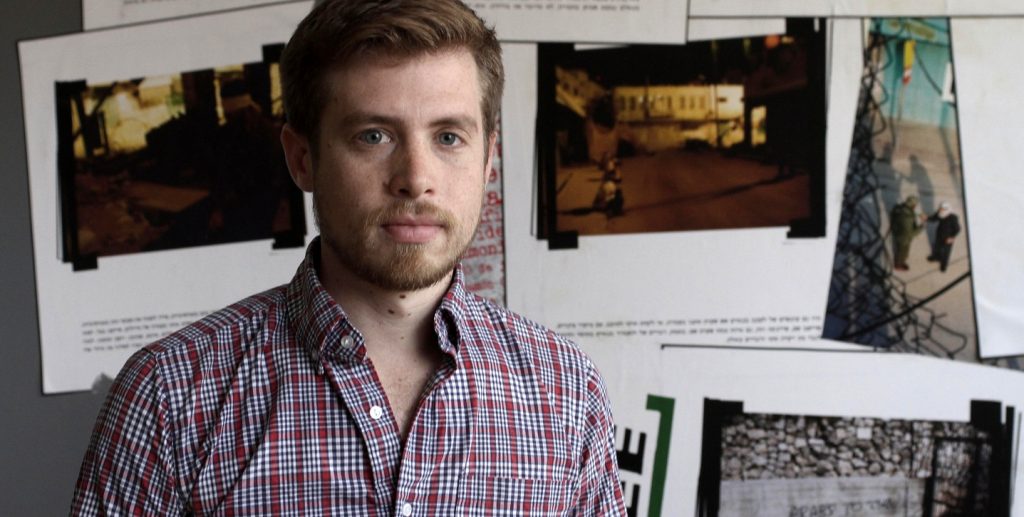 Aformer Israeli soldier has said that it is the responsibility of Israeli citizens to call for an end to the occupation in order to put an end to the suffering of the Palestinians.

During an interview with BBC HARDtalk last week, Avner Gvaryahu, executive director of Breaking the Silence, spoke about the organization’s mission to collect testimonies from Israeli soldiers who witnessed the crimes of the military against the Palestinian people.

A former paratrooper in the army, he spoke of his personal experience as a soldier and the operations he was made to carry out.

“I was the sergeant of a snipers team and one of the routine missions we carried out in Nablus, in Jenin or the surrounding areas of those two cities, was a mission that we call a Straw Widow; you would take over a Palestinian home. Every house in the West Bank actually has a number, each and every house has a number, so we would open up the maps and look at the specific house that looked into the right place that we had to enter, and after we would verify that the house has the best parameters, windows and geographical area, we made sure that the people in the house were innocent. So we would enter a house of an innocent Palestinian home in the middle of the night,” he explained.

Whilst initially Gvaryahu followed the orders he received without question, he realized that his moral conscience could not accept the brutal acts he was committing against innocent civilians.

What motivated me eventually to break my silence were the piercing eyes of young Palestinians, when I was barging into their house in the middle of the night.

“I could always justify it to myself, but those eyes, their anger, and their fear were what helped me overcome that.”

It was only when Gvaryahu spoke with a Palestinian doctor whose house he was raiding, that he was able to understand the suffering of the Palestinian people whose autonomy had been stolen from them.

“That physician himself was kind enough and generous enough to sit down and explain to me what it means to be a Palestinian, and that experience when I’m sitting in a house in Nablus made me realize what I’m actually doing, as a soldier to millions and millions of people,” he said.

When questioned as to whether abuses by Israeli occupation forces were simply cases of soldiers committing atrocities, Gvaryahu highlighted that the mission of the Israeli government was control over the Palestinians and military violence was just one means to achieve that.

“There is a system that for now 51 years is constantly thinking: How can we maintain the status quo? … How can we entrench it? The Israeli occupation has built in the mindset of Israeli society a false equation that basically says it’s a zero-sum game, it’s either us or them and in order for us to feel secure, they have to feel insecure,” he said.

“The mission is control … and the symptoms [military brutality] will not disappear until we end the occupation.”

He also highlighted how ongoing Israeli policies towards the Palestinians were sentencing both parties for another cycle of fighting.

“In every house, in every checkpoint, in every land grab, in every unauthorized settlement, that was approved, for example by our minister of defense just recently, we are dooming us and our neighboring Palestinians, who are not going anywhere, to another cycle of this.” He argued:

In the Israeli-Palestinian conflict there is one issue, the Israeli occupation, that is one sided and it’s our responsibility to want to end it

Gvaryahu emphasized that the Israeli government, was ultimately responsible for the acts soldiers were mandated to carry out in the occupied territories and that a political resolution was needed to put an end to the conflict.

Many senior Israeli figures, including Defence Minister Avigdor Lieberman, have labeled Gvaryahu a traitor and accused Breaking the Silence of trying to besmirch Israel’s reputation. In response, Gvaryahu answered: “We are trying to besmirch something, it’s not Israel, it’s the occupation itself.”

Breaking the Silence has also been threatened on multiple occasions, with Gvaryahu noting how one individual was found attempting to burn their offices. However, he reiterated that though the group is a minority, they were determined to stand against injustice.

“Even though I’m a minority voice, my responsibility is to speak out. Breaking the Silence is difficult because it is exactly against the stream,” he concluded.