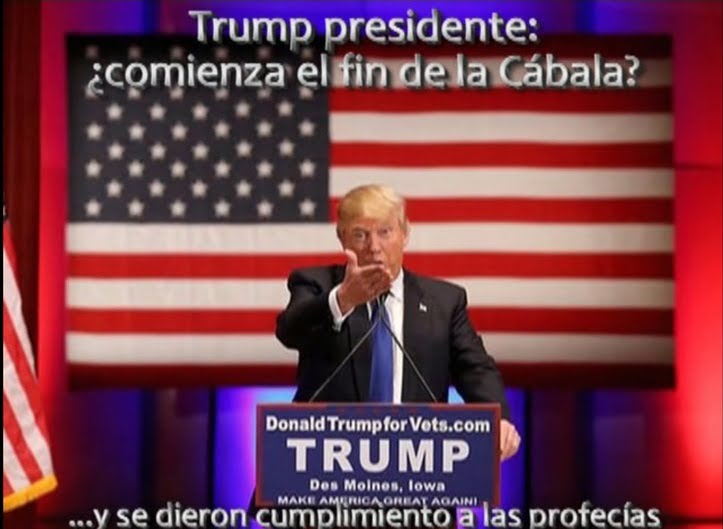 The Khazarian mafia faction that has been trying to start World War III and kill 90% of humanity is now on its last legs, multiple sources agree. The clearest sign of this was an executive order and a 636-page annex issued on March 1 by U.S. President Donald Trump and the Department of Defense that prepares the way for Nuremberg-style tribunals. 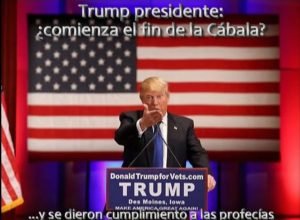 The essence of these orders was that all U.S. civilians shall be subject to military justice and that the military will be able to hire non-military legal experts to help with the upcoming tribunals, according to Pentagon sources. The following clause on page 2 of Annex 2 is of particular interest, in that it describes one exercise of military jurisdiction as: “A government temporarily governing the civil population within its territory or a portion of its territory through its military forces as necessity may require. (Martial law).”

Pentagon sources explain that, “Trump signed Executive Order 3/1 to amend the court martial manual to get civilian legal help and prepare the public for Nuremberg II military tribunals of the cabal before truth and reconciliation.” It appears that at least some mass murderers are not going to get away with just saying “sorry.”

The other big move by the Trump government last week was to fire the first salvoes of a trade war. The first blast was an announcement that the U.S. would be putting tariffs of 25% and 10%, respectively, on steel and aluminum imports.

It is also clear that this move is not connected to the U.S. military. U.S. Defense Secretary James Mathis sent a letter to the Commerce Department noting that the U.S. military only uses 3% of U.S. steel and aluminum manufacturing capability, and that he was concerned about the move’s “negative impact on our key allies.”

On the surface, it seems the cowboys in the Trump Commerce Department are more eager to bully weak countries than to actually deal with the U.S. $800 billion a year trade deficit.

If the fight were really about trade, then the U.S. should have slapped tariffs on the $262 billion worth of electronic equipment and machinery it imports from China every year. The Commerce cowboys did not target China because they need to make sure China lends them more money to keep bankruptcy at bay.

Benjamin writes: ‘As the U.S. military prepares for meritocracy, it has “downgraded the CIA into a department of the NSA, ensuring total military control of the intelligence apparatus,” Pentagon sources say. While the idea of a military government is alarming to many, U.S. military sources emphasize that it will just be an interim measure until the gangsters are removed from power and a healthy civilian government can be put in place.’ 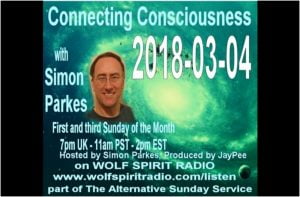 There was a space battle (the one with the video link here), most likely between two off-planet fleets concerning the Earth’s future.

Simon focuses on the large numbers of Jewish students involved in the shooting in Florida. So many are asking questions, that it will prove beneficial in waking people up.

Very shortly we’ll have an electromagnetic wave first then a burst of energy which is designed to elevate humans, & many will feel they have been hit by a bus. Negative people will become confused. With the first wave, Artificial Intelligence will suffer at the nodes or high voltage points.

If people don’t turn out to vote for Putin because they consider it a done deal, the West will consider it an invalid election. The Russian Federation might pull their money out of the Western banking system to work more in the new coming gold backed system. At the end of this month the Chinese are backing the oil price with the gold backed yuan.

Simon reckons those who have been blackmailed should be forgiven but other members of the hardball cabal should face justice.
—————–

So even Simon is confirming the energy wave due shortly – and according to Zander it will be on 3/18.