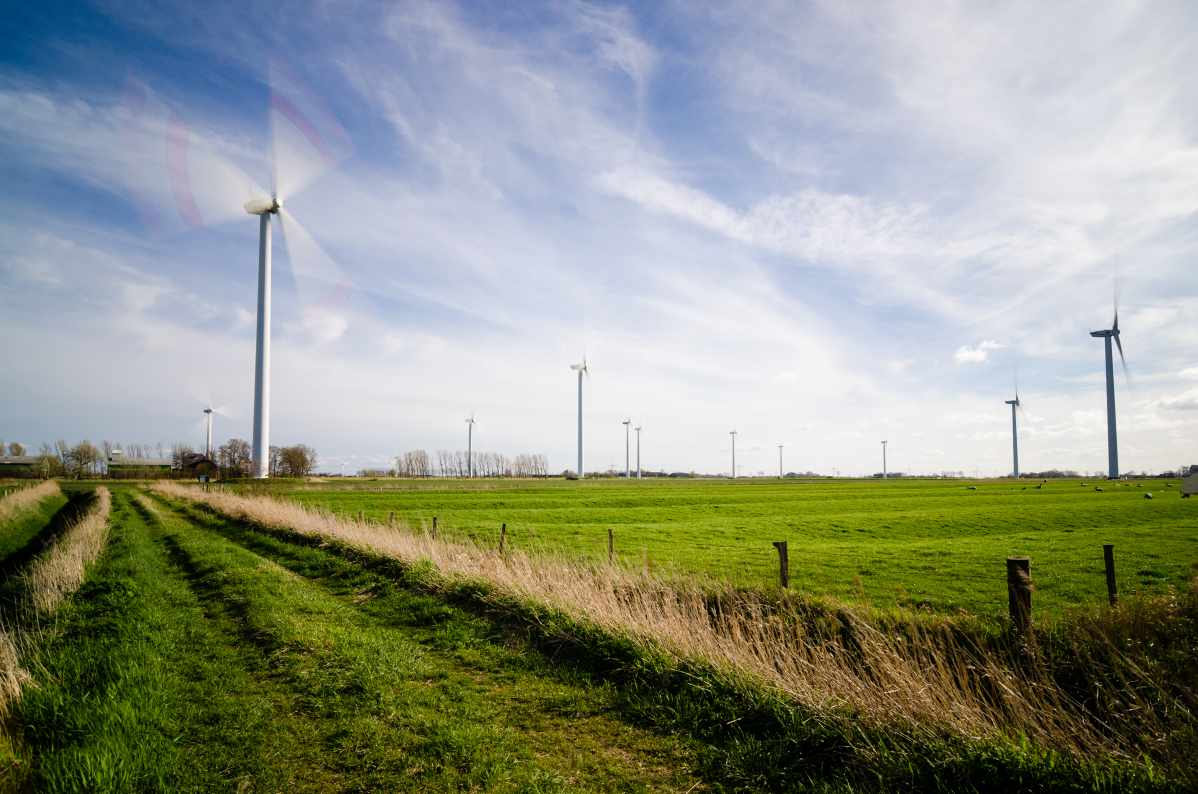 The Department for Business, Energy & Industrial Strategy (BEIS) released a number of reports on the 22nd of February detailing the energy production of 2017 Q3. The report shows the steady growth of renewable energy in the United Kingdom.

What Is the Biggest Source of Renewable Energy in the UK?

Offshore and onshore wind is the biggest source of renewable energy in the UK. It not only beats the other renewable sources by 13.8% of total electricity generation in the UK, it also beats the combined generation of coal, oil, and others by 6.5%.

The best area in the UK in terms of renewable energy generation is Scotland.

The Growth of Solar Power in the UK

Solar power has made an inspiring journey in the UK over the past nine years, from generating merely 20 GWh in 2009 to 10,420 GWh in 2016. Solar PV has already generated 10,025 GWh in the first three quarters of 2017, which made up 4.2% of United Kingdom’s total electricity generation.

The growth of solar energy usage will most likely continue in the future as we are constantly installing more Solar PV in the UK.

Public Opinion on Renewable Energy and Climate Change in the UK

Since March 2012, the BEIS performs a quarterly survey regarding their main priorities. The most recent survey performed in December 2017 shows that:

Only 21% of the respondents in 2017 views climate change as a part of the top three challenges facing the United Kingdom today, up from 10% in 2012. Even though the number has increased we still have a long way to go. We all have to do our part in informing the public of the threat climate change represents and what we can do to prevent it.