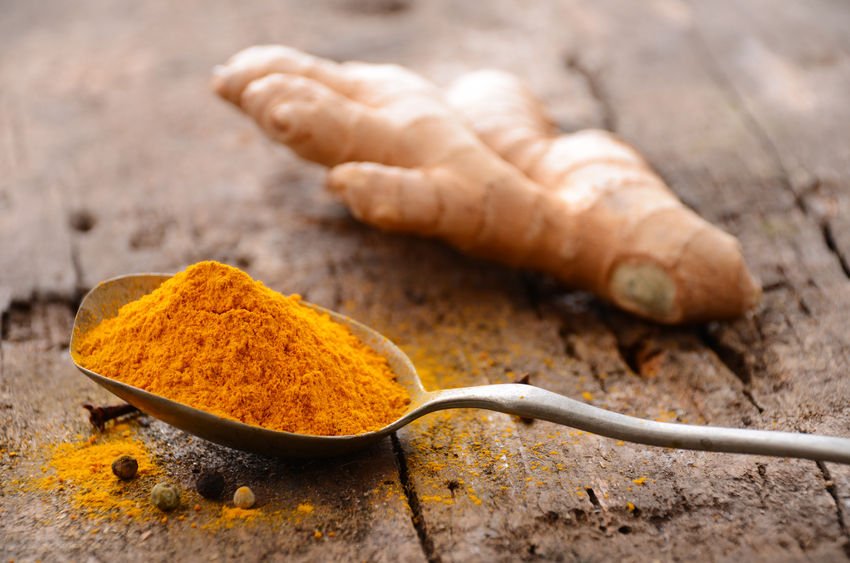 What if the long sought after “cure” for diabetes was as safe, affordable, and accessible as a spice sitting in your kitchen cupboard?

Leave your drugs in the chemist’s pot if you can cure the patient with food.”

Slowly but surely the world is waking up to the reality that diabetes is not only a preventable but a reversible condition, and that the drug-based model of symptom suppression and disease management has fatal flaws. For instance, some of the drugs used to treat type 2 diabetes actually increase the risk of death, with a recent study showing GMO insulin given to type 2 diabetics may lead to the development of so-called “double diabetes“: type 2 and type 1 diabetes, together. Clearly, if medicine can’t at least abide by its founding principle to “do no harm,” it must seek the answer somewhere other than from the “chemist’s pot.”

As the pharmaceutically-driven medical paradigm continues to lose adherents by the droves, and the public seeks a system that identifies and resolves the root causes of disease, interest is growing in the use of natural substances and lifestyle modifications to prevent and treat blood sugar disorders. And unlike a few decades ago, where most of the evidence for “natural healing” was anecdotal, there are now thousands of studies on hundreds of natural substances and therapeutic activities that may ameliorate blood sugar disorders and their complications. You can check out a good portion of the relevant research on the topic on GreenMedInfo.com’s blood sugar disorder database.

While plants like cinnamon and gymnema sylvestre have received plenty of attention for diabetes over the years, one special plant extract that is beginning to stand out from the crowd as being exceptionally valuable as an anti-diabetic agent is turmeric. There are, in fact, 21 articles on turmeric’s value in type 2 diabetes on our database alone.

Turmeric’s primary polyphenol curcumin is the main compound in the plant that has been researched for it’s blood sugar regulating properties. One particularly striking study, published in the American Diabetic Association’s own journal, Diabetes Care, found turmeric extract to be 100% effective in preventing pre-diabetics from developing type 2 diabetes — a feat of prevention that no FDA approved drug for type 2 diabetes has yet come even close to accomplishing.

It turns out that this spice may be a powerful therapeutic intervention for more than just type 2 diabetics. Pre-clinical research now reveals it may have a role in reversing pancreatic damage in insulin-dependent, type 1 diabetics, who are routinely told that their condition can not be cured. Type 1 diabetics are rarely educated to the fact that the root cause of their disorder can be addressed: namely, that the deficiency and/or dysfunction of the beta cells in the pancreas responsible for producing insulin can be repaired, as well as the autoimmune issues at the heart of the problem. Back in 2013, an exciting study published in the journal Diabetology & Metabolic Syndrome titled, “The effect of a novel curcumin derivative on pancreatic islet regeneration in experimental type-1 diabetes in rats (long term study),” found that diabetic rats who received a novel water-soluble, high concentrate (53.21%) curcumin derivative orally for 40 days showed an improvement of their plasma glucose, insulin and C-peptide (a marker for the health and insulin producing capability of the beta cells) levels, that began after about 4 months, and continued to improve until the 10 month mark, when their values were almost completely normalized and evidence of significant pancreatic regeneration could be observed. The researchers concluded the novel curcumin derivative (NCD): “…possesses antidiabetic actions and enhanced pancreatic islets regeneration.” The daily dose used in this rodent study (80 mg/kg) was the body weight equivalent of 6,400 mg or 6.4 grams of curcumin for an average North American male adult (80 kilograms/176 lbs). Rodent and human physiology is, of course, radically different, but significant crossovers nonetheless do exist. In another article, titled “Why Turmeric May Be the Diseased Liver’s Best Friend,” we reviewed research indicating that turmeric may help to reverse damage in and even regenerate the diabetic liver, as well as safety literature on what is a safe human dose:

A 2001 study in cancer patients reported that quantities of curcumin up to 8 g, administered per day for three months, were not toxic and resulted in significant anti-cancer properties in a number of those treated.[5] Considering that turmeric is only 3-4% curcumin by weight, this implies that a larger quantity of turmeric can be consumed safely, as well.

Given that organ transplantation (pancreatic islet transplants) is exceedingly expensive and prohibitive due to a lack of donor material and the potential for rejection by the host, the notion that a safe, affordable, and non-prescription spice extract like curcumin may have significant therapeutic value and may even regenerate damaged pancreatic tissue, is truly exciting. That said, it should be noted that since curcumin is not patentable, it is unlikely the 800 million dollars or more needed to fund the requisite clinical trials needed to obtain FDA drug approval will materialize. Because the so-called “evidence” needed to justify the use of a new treatment is locked behind an insurmountably high paywall, don’t count on randomized, controlled, trials being performed on this “natural cure” in the near or distant future.

In this study, the authors surmised that the ameliorative effects curcumin treatment on type 1 diabetic rodents observed were the result of beta cell regeneration and they explained the theory behind how this works:

Each tissue or organ is believed to contain a small sub-population of cells that is capable of self-renewal and has the ability to give rise to each mature cell type [47]. Thus, one of the most promising sources of beta cells might be pancreatic stem cells.

“…a favorable systemic and pancreatic environment to foster bone marrow transplantation and islet neogenesis. Accordingly, administration of curcumin; as an established anti-inflammatory and immune modulatory drug; would likely boost and preserve the process of islet regeneration; which was evidently proven true in this study.”

Curcumin’s “immunomodulatory” benefit in type 1 diabetes, also known as autoimmune diabetes, appears to be based on it reducing the activity of the host immune system in attacking self-structures. In fact, another recent study, published in 2014 in the journal Clinical and Experimental Immunology titled, “Curcumin ameliorates autoimmune diabetes. Evidence in accelerated murine models of type 1 diabetes,” found that curcumin down-regulates the T cell response that destroys pancreatic beta cells, resulting in an improvement in autoimmune or type 1 diabetes.

It is important for the reader to know that curcumin is not a magic bullet; nor is it the only natural substance studied to have potential beta cell regenerative properties. Indeed, pancreatic regeneration has been induced experimentally for at least 23 different natural substances. We have a keyword dedicated to indexing relevant research on the topic here: beta cell regeneration. We’ve highlighted 10 of the most compelling ones in our article, “10 Natuaral Substances That Could Help Cure Type 1 Diabetes.”

As the research continues to accumulate on the value of natural substances for disease prevention and treatment, it is clear the future of medicine will rely on returning to the wisdom of the ancients, where Hippocrates’ fundamental principle that one can “cure the patient with food” is once again passionately embraced.