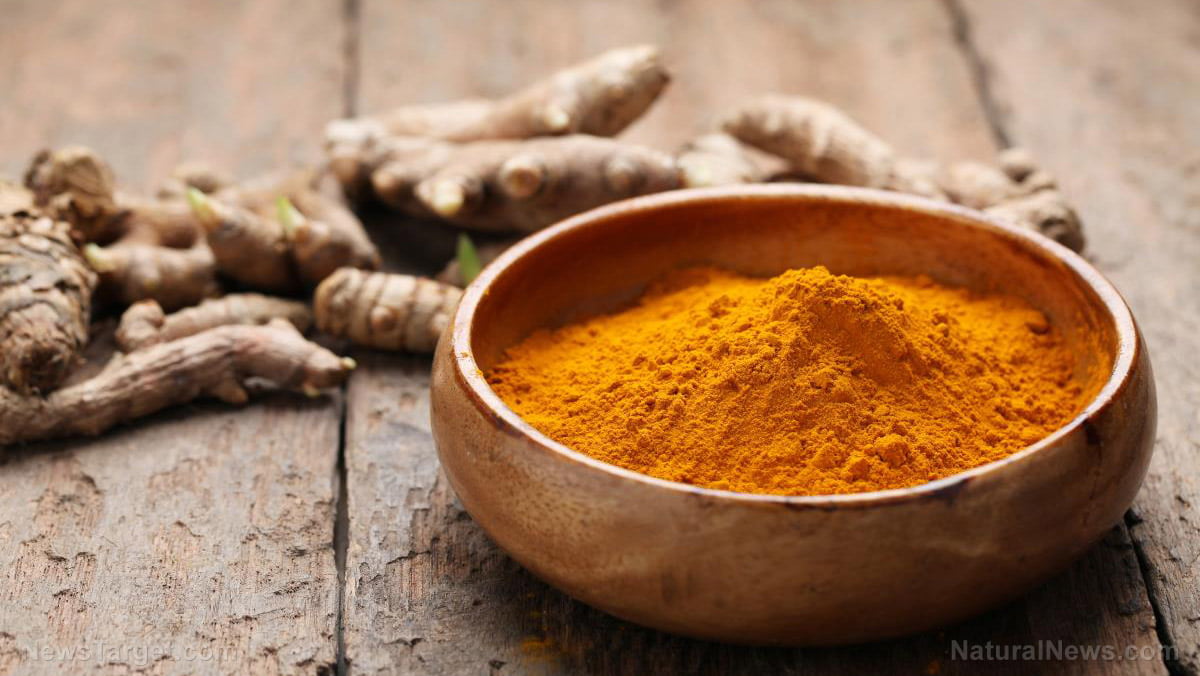 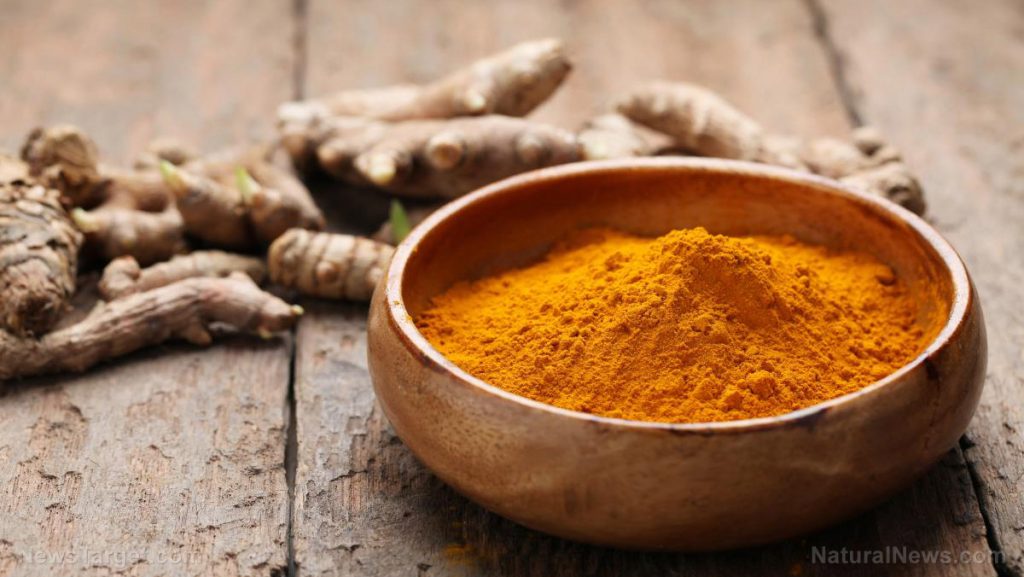 Have you ever wondered why diseases like diabetes remain so difficult to treat despite all the incredible advances seen in modern medicine? It’s a common question, but you’ve already missed the point just by asking it. That’s because the solution to diabetes is not found in modern medicine at all. Instead, nature has the answer to this and many of the other problems plaguing human health, and modern medicine is so focused on profits that your doctor is far more likely to mention Metformin than turmeric when discussing your diabetes treatment options.

With tens of billions of dollars in annual diabetes drug sales on the line, it’s not surprising that many patients are steered toward these profitable “treatments.” With the mainstream media getting a lot of funding from pharmaceutical companies, you won’t hear much about natural diabetes solutions there, either. This is why sites like Natural News are enjoying so much popularity right now. People don’t want the toxic and expensive solutions that are trying but failing to treat their illnesses, and why would they when there are alternatives that are not only effective and safe but also dirt cheap?

Study after study has found that turmeric has strong anti-diabetic properties. In a recent report, the University of Newcastle’s Professor Manohar Garg explained how the anti-inflammatory properties of turmeric make it particularly suited to fighting type 2 diabetes. After all, the disease’s root cause is systemic inflammation that affects insulin function and secretion.

Professor Garg is currently running a randomized and controlled trial to test how turmeric and omega-3 fatty acids can help manage diabetes. Because these two options have different anti-inflammatory mechanisms, he wants to see if they could have potential treatment synergies that outperform their individual effects and find out more about how they could complement one another. He believes the combination could be just as effective as drugs in managing diabetes, with the added benefits of being safe and free of side effects.

One of the most important studies on turmeric for diabetes was published in the journal Diabetes Care in 2014. That study found that the extract of turmeric was 100 percent effective in stopping pre-diabetes from progressing to full-fledged type 2 diabetes. The study, which was carried out by researchers in Thailand, was a double-blinded, placebo-controlled, randomized trial that looked at 240 people who had pre-diabetes. After taking 250 milligrams of curcuminoid, the main polyphenol in turmeric, or a placebo capsule for nine months, their diabetes progression was assessed. While 16.4 percent of those in the placebo group had gone on to develop type 2 diabetes, nobody who had been taking curcumin was diagnosed with the illness.

Meanwhile, in a study spanning two decades that involved more than 2,000 participants, Finnish researchers found that those who consumed the highest amounts of omega 3 fatty acids from fish oils or fish had a remarkable 33 percent lower chance of developing type 2 diabetes, and other studies have supported the finding that this nutrient is a powerful tool in the diabetes fight.

While both turmeric and omega-3s have proven their potential in addressing type 2 diabetes, don’t overlook the importance of taking a holistic approach. All the turmeric and omega 3s in the world won’t do much for people who continue to eat an unhealthy diet full of refined sugar and processed foods. Regular exercise is essential in fighting diabetes – some studies have pointed to it possibly being more important than diet – and reducing stress with techniques like mindfulness can also go a long way toward helping you reach optimal health.

Learn more about turmeric at Turmeric.news.