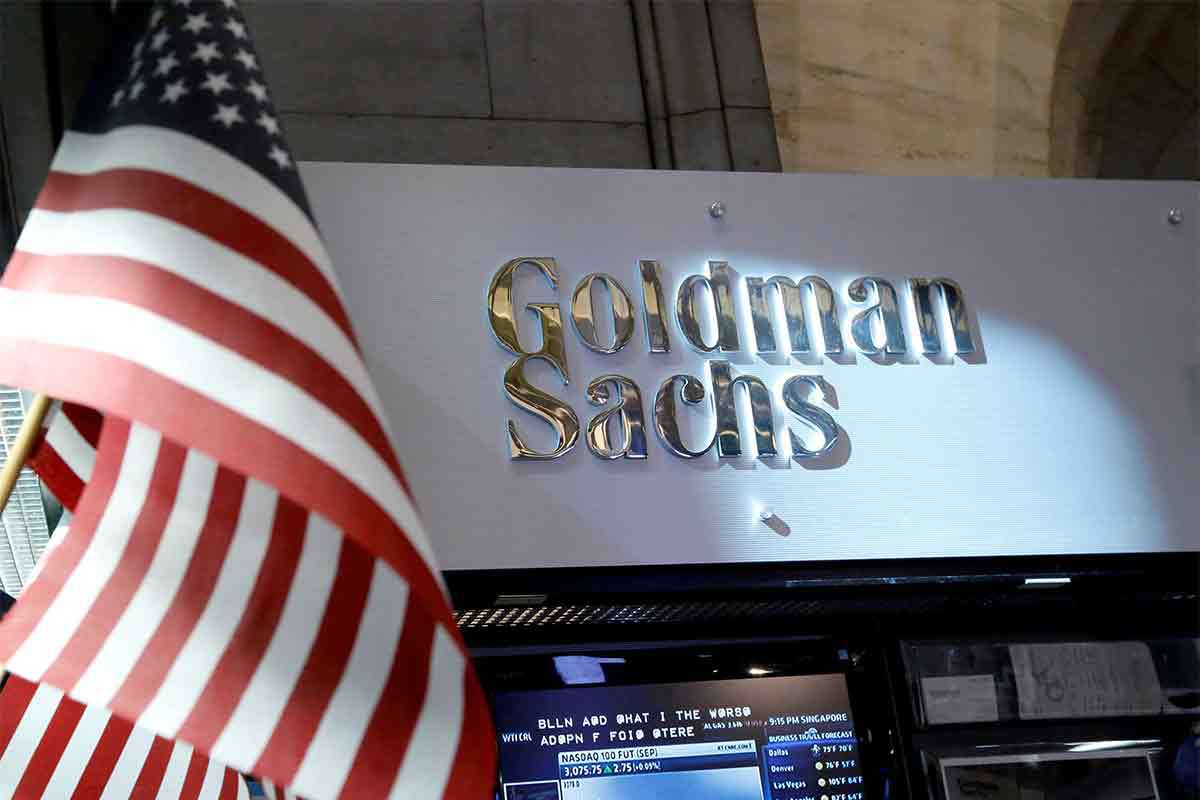 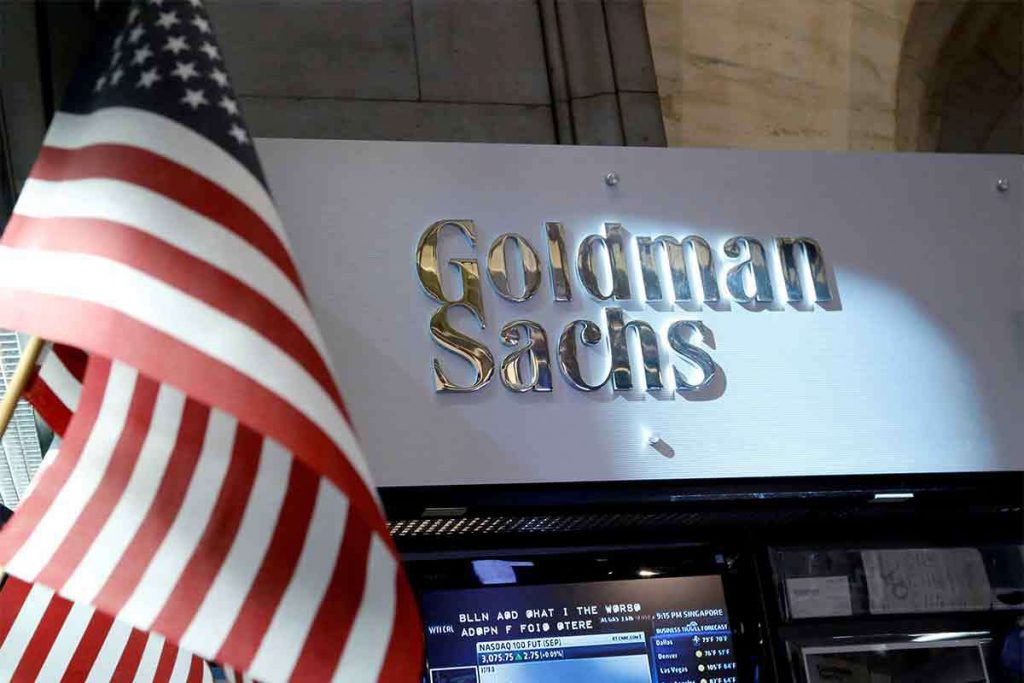 One of the most reviled companies in the United States recently gave Americans yet another reason to distrust their power: A recent Goldman Sachs report reveals the company questioning whether or not curing chronic illness is compatible with a sustainable business model.

In an internal report viewed by CNBC about the potential of the biotech industry and gene therapy titled “The Genome Revolution,” analysts asked: “Is curing patients a sustainable business model?”

“The potential to deliver ‘one shot cures’ is one of the most attractive aspects of gene therapy, genetically-engineered cell therapy and gene editing,” wrote analyst Salveen Richter. “However, such treatments offer a very different outlook with regard to recurring revenue versus chronic therapies,” analyst Richter wrote in the April 10 report.

“While this proposition carries tremendous value for patients and society, it could represent a challenge for genome medicine developers looking for sustained cash flow.“

In light of the reduced profits as a result of the success of the drug, Richter wrote:

“GILD is a case in point, where the success of its hepatitis C franchise has gradually exhausted the available pool of treatable patients. In the case of infectious diseases such as hepatitis C, curing existing patients also decreases the number of carriers able to transmit the virus to new patients, thus the incident pool also declines … Where an incident pool remains stable (eg, in cancer) the potential for a cure poses less risk to the sustainability of a franchise.”

Indeed, cancer is a highly profitable disease. In 2015, the world spent $107 billion on cancer drugs, and according to 2016 projections, that number was expected to grow to $150 by 2020. Further, Gilead Sciences, which Richter singled out as a company losing profits due to cures, was still the second-most profitable pharmaceutical/biotech company in the world in 2017, earning over $12 billion in net income.

Richter, who did not respond to CNBC’s request for comment, offered several ideas to cope with the ‘problem’ of healing patients. He suggested targeting large markets, such as those suffering from hemophilia, because “Hemophilia is a $9-10bn WW market (hemophilia A, B), growing at ~6-7% annually.” in addition, he advised clients to target disorders with high incidences, such as spinal dystrophy, as well as focus on “[c]onstant innovation and portfolio expansion.”

Additionally, Ars Technica reported, the analysis “hints that, as such cures come to fruition, they could open up more investment opportunities in treatments for ‘disease of aging.’”

Goldman Sachs confirmed the authenticity of the report to Ars Technica but declined to comment on its contents.

This article (Goldman Sachs Analyst: Curing Patients Not a Sustainable Medical Business Model) was originally created and published by The Anti-Media.