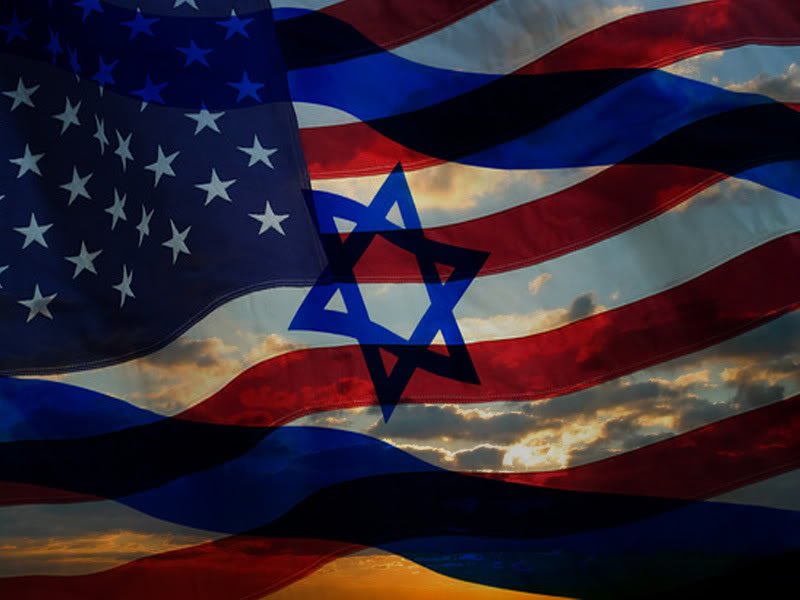 The news that Israel killed more than 60 Palestinians on Monday alone, has sparked criticism from Americans who are frustrated with the United States’ failure to hold one of its closest allies accountable for the human rights violations it is committing—and individuals in one state will soon be labeled as “anti-Semitic” for openly voicing their opinion.

South Carolina will become the first state to legally define criticism of Israel as “anti-Semitism” when a new measure goes into effect on July 1, targeting public schools and universities. While politicians have tried to pass the measure as a standalone law for two years, they finally succeeded temporarily by passing it as a “proviso” that was slipped into the 2018-2019 budget.

According to the text of the measure, the definition of “anti-Semitism” will now include:

As can be determined by the long list of ways in which South Carolina will now define “anti-Semitism,” individuals will be forced to tiptoe around a legitimate subject, and expressing an opinion that is no longer considered politically correct can now be legally used against them.

Calling out this bill is not antisemitic, it is pro free speech. Criticizing the Israeli government as well as any other government is the right and duty of all free humanity. Just as TFTP advocates for the freedom of Americans, we advocate for the freedom of Israelis and the Palestinians. Only through discussion and peaceful criticism will peace ever be achieved.

What’s more, even the chief of the IDF would be considered in violation of this law because in 2016, he gave a speech comparing the “contemporary Israeli policy to that of the Nazis.”

For as long as this bill has been proposed, it has been criticized by many who argue that it infringes on Americans’ First Amendment rights. With the measure currently focusing on public universities, it has left protesters concerned that it will hurt one group while allegedly helping another. Caroline Nagel, a professor at the University of South Carolina, told The State that she is concerned the law will discourage discussions on the Israeli-Palestinian conflict and will hinder pro-Palestine student groups.

“This bill, I fear, will silence professors and student groups who are trying to explain and to give voice to a diversity of opinions about the Israeli-Palestinian conflict. I am frankly baffled as to why any legislator would consider an ideal to curtail our freedom of speech,” Nagel said.

The United States is a country that prides itself on the “freedom and democracy” it has shared with other foreign nations over the years, and there is no doubt that if the governments in Syria, Iran or Russia were openly shooting and killing civilian protesters, the U.S. would be calling for war and championing a full-scale invasion.

But when Israel shoots and kills 60 civilians and injures around 1,700 in just one day, the U.S. responds to the bloodshed by blocking the United Nations Security Council’s attempt to push for an independent investigation into Israel’s actions.

Unfortunately, the idea that Israel should be exempt from criticism, and that all of its actions are automatically justified—when a very different standard applies to its neighbors—is nothing new in the United States.

As The Free Thought Project reported, 41 other members of Congress came together to champion proposed legislation in July 2017 that would “make literal criminals of any Americans boycotting Israel—a brazen, if not explicit, attack on the BDS Movement, incidentally exploding in popularity worldwide as the belligerent nation continues its occupation of Palestinian lands.”

Then when a hurricane caused massive destruction in Texas in October 2017, residents in Dickinson received a notice from the city that they would only receive funds to repair their homes if they agreed “not to boycott Israel.”

The new measure in South Carolina may focus on public universities right now, but it is setting a blueprint for other states to follow, and in addition to chipping away at the First Amendment, it is serving as a clear reminder that the United States only seems to care about oppressive governments who commit human rights violations when those governments are not considered “close allies.”

Rachel Blevins is an independent journalist from Texas, who aspires to break the false left/right paradigm in media and politics by pursuing truth and questioning existing narratives. Follow Rachel on Facebook, Twitter, YouTube, Steemit and Patreon. This article first appeared at The Free Thought Project