Prepare For Change
Home Awakening Experts Warn Of Chaos For The U.S. Economy As China Declares That... 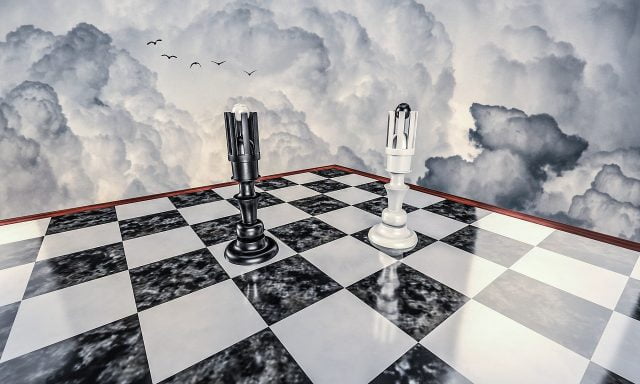 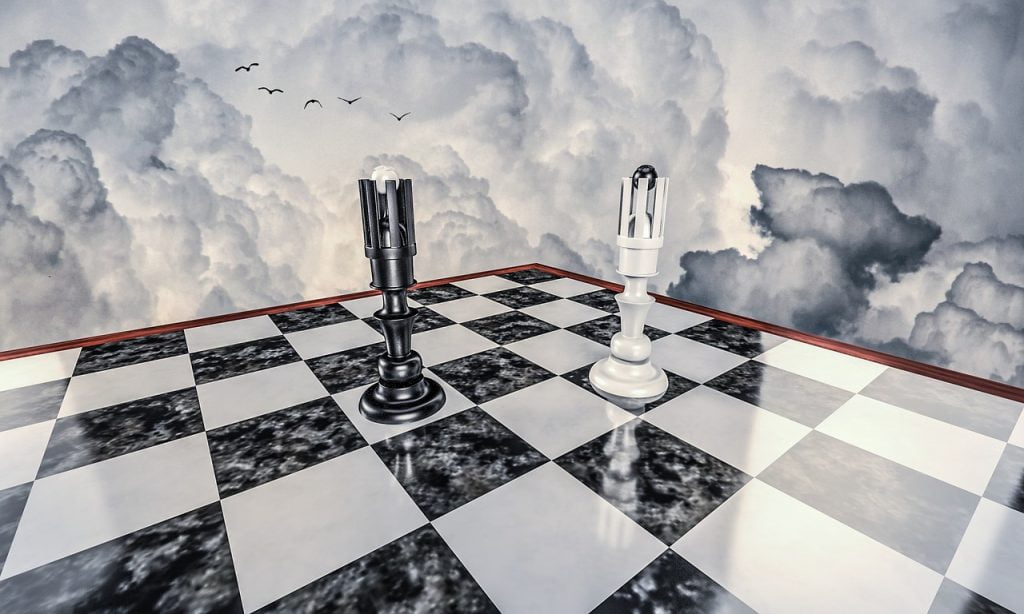 Nothing is going to be the same after this.  On Friday, the United States hit China with 34 billion dollars in tariffs, and China immediately responded with similar tariffs.  If it stopped there, this trade war between the United States and China would not be catastrophic for the global economy.  But it isn’t going to stop there.  Donald Trump is already talking about hitting China with an additional 500 billion dollars in tariffs, which would essentially cover pretty much everything that China exports to the U.S. in a typical year.  The Chinese have accused Trump of starting “the biggest trade war in economic history”, and they are pledging to fight for as long as it takes.  As I discussed yesterday, the only way that one side is going to “win” this trade war is if the other side completely backs down, and that simply is not going to happen.  So there is going to be economic pain, and that pain is likely to intensify for as long as this trade war persists.  U.S. businesses that will be affected by foreign tariffs are already cutting back production and laying off workers, and CNN is reporting that 1,300 products have suddenly become more expensive for U.S. consumers.  There will be nowhere that anyone can hide from this trade war, and it will ultimately affect every single man, woman and child in the entire country.

Most Americans are not paying any attention to these ongoing developments, but the Chinese sure are.

Earlier today, the Chinese Ministry of Commerce called the U.S. tariffs “typical trade bullying”, and it warned that this trade war could trigger “global market turmoil”…

The government-run English language China Daily newspaper said: “The Trump administration is behaving like a gang of hoodlums with its shakedown of other countries, particularly China.”

Here in the United States, the start of a major trade war with China really doesn’t seem like that big of a deal if you listen to the mainstream media.  Most people just seem to think that things will continue to go well for our country no matter how many stupid decisions we make.  It is almost as if a lot of Americans no longer understand that extremely reckless acts can have exceedingly severe consequences.

One man that understands what is happening is the founder of the largest hedge fund on the entire planet.  On Friday, Ray Dalio posted the following ominous message on Twitter…

“Today is the first day of the war with China.”

Please note that he did not say “the trade war with China”.

The truth is that trade wars can often lead to shooting wars, and we need to hope that cooler heads will prevail.

But for now, it looks like things will continue to escalate…

But Trump has said his administration will respond to retaliation from Beijing with much bigger waves of tariffs, raising the prospect of worsening tit-for-tat reprisals. On Thursday, he suggested the possibility of tariffs on almost $500 billion more of Chinese goods.

If we hit China with 500 billion dollars in tariffs, there is no telling what the Chinese might do.

As I discussed the other day, the Chinese could start dumping our debt or cut off our access to rare earth elements.

Either move would be absolutely catastrophic for the United States.

We don’t know how this trade war will ultimately end, but as Reuters has pointed out, “it’s going to get ugly”…

The U.S.-China trade war will be fought in the trenches, and it’s going to get ugly. The first round of tariffs hits on Friday, and U.S. President Donald Trump says they might come to cover more than $500 billion of goods. Exporters will feel the pain first, but uncertainty will also dampen investment, impede research and twist reform. It marks a moment of mourning for those who hoped the world’s two largest economies could work things out.

Russia just joined the trade war against the United States as well.  The following comes from Zero Hedge…

Whether this is a coordinated response is unclear – and certainly on a much smaller scale – but Bloomberg reports that Russian Prime Minister Dmitry Medvedev signed a decree this morning imposing higher tariffs on U.S. products in retaliation for U.S. duties on metals imports, according to Economy Ministry statement.

Reuters reports that Russia’s additional duties will apply to imports of fiber optics, equipment for road construction, oil and gas industry, metal processing and mining, according to an economy ministry statement.

These tariffs are going to have very real consequences for U.S. businesses and U.S. workers.

Even though this trade war just started, some firms are already being hit very hard.  Here is one example from USA Today…

Trans-Matic has passed along the price hikes to its auto-supplier customers, but some have scaled back orders, reducing Trans-Matic’s revenue in that key sector by 5 to 10 percent, Patterson says. As a result, the company is giving its 300 U.S. employees about five hours a week in overtime instead of their usual 10.

For other firms, layoffs have already become a reality.  Just ask the largest nail maker in the United States…

In Poplar Bluff, Missouri, Mid-Continent Nail, the nation’s largest nail maker, laid off 60 workers last month. Sales plunged 70 percent after Trump placed a 25 percent tariff on steel from Mexico and Canada. When the company boosted its prices, customers defected. Now, Mid-Continent is strongly considering a second round of 200 layoffs, company spokeswoman Elizabeth Heaton says, and all 500 employees could be axed by Labor Day.

The longer this trade war lasts, the worse things are going to get.

Fighting a trade war just with China would have been bad enough.  But instead, we have decided that we are going to take on pretty much the entire world simultaneously, and I don’t know if I have the words to describe how painful that is going to be for all of us.

Many Americans seem to believe that the U.S. economy is an unsinkable ship, and at this moment we are heading directly for an absolutely enormous iceberg.

Let us hope that someone is able to pull a rabbit out of a hat, because right now things are looking quite bleak.