The number thirteen is found in the harmony of the earth’s cycles, moon cycles, women’s cycles, and in the cosmic order of the universe. It is interesting to note that for hundreds, if not thousands of years, this number has been made out to be “unlucky”.

We clearly see that there are thirteen moons in one year. The ancient Maya and Native American cultures used the cycles of the full moon to tell the time. There are exactly 13 full moon cycles in one solar year with one sacred day out of time. You can get 13 Moon Mayan Calendars if you wish to follow moon time. 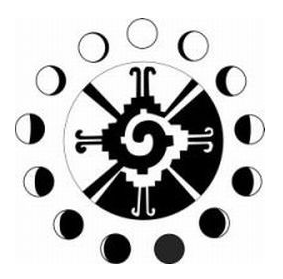 Native American cultures also used 13 moon calendars. Each of the 13 moons of the year has a name associated which reflects the aspects of the earth and climate when the moon is full. For example the “Blossoming Moon” in March clearly notes the time when the the plants and trees blossom. The Saanich people of northern most Washington had this thirteen moon calendar: 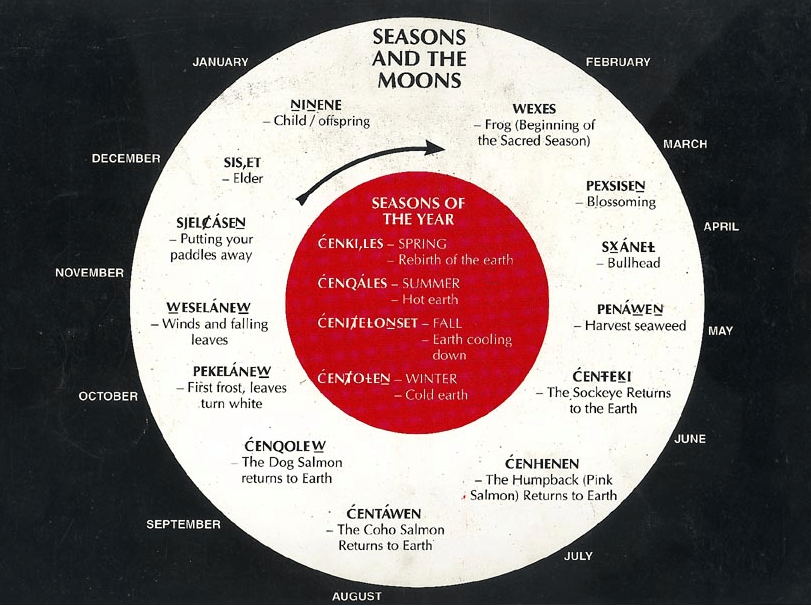 In the earliest records from Neolithic times, we see goddess figures associated with the number thirteen. This carving is known as the “Venus of Laussel.” Found in a shelter in Southern France, it shows a volouptious goddess figure with her right hand holding up a bison horn with thirteen notches engraved in it and her left hand placed upon her pregnant belly. The thirteen notches, likely noted the thirteen moons in one year and/or the thirteenth day of her menstrual cycle in which she could get pregnant. 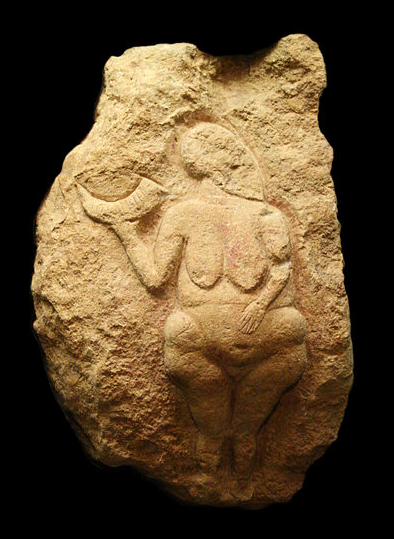 In the mystic teachings of the Hebrew, there are thirteen aspects that make up the body of God. There are thirteen Sephiroth in the Tree of Life, the thirteenth realm being that of Ain, which is the unmanifest, yet all-potential aspect of God. 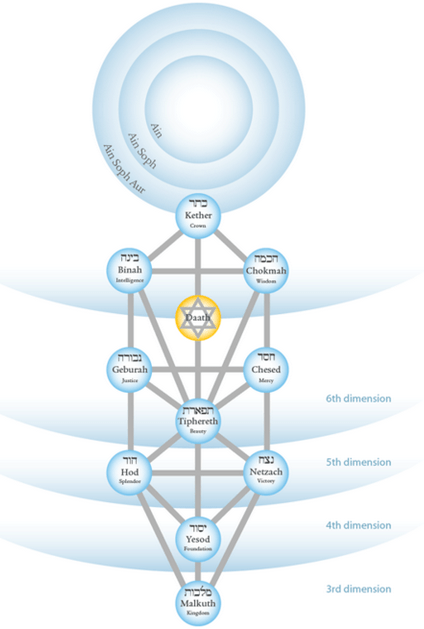 And let’s not forget, the noble Knights Templar, who protected Christian pilgrims to the Holy Land, met their fate on Friday the 13th in 1307. The King of France feared their power and wealth and got Papal support to massacre, arrest and seize all the assets of this powerful and noble group of warriors. Likely, this attributed to the fear of 13 and Friday the 13th.

Fear of the number 13, could also come from there being 12 Apostles of Jesus and then Judas the 13th, who betrayed him. Fear of the number 13 is also clearly the fear of the Goddess and women which resulted in the Christian vilification of this trinity: The Goddess, Women and the number 13. This world wide fear has crept up to the present moment in time, but many are seeing through the veneer of fear into the sacred reality and origins of the number 13.