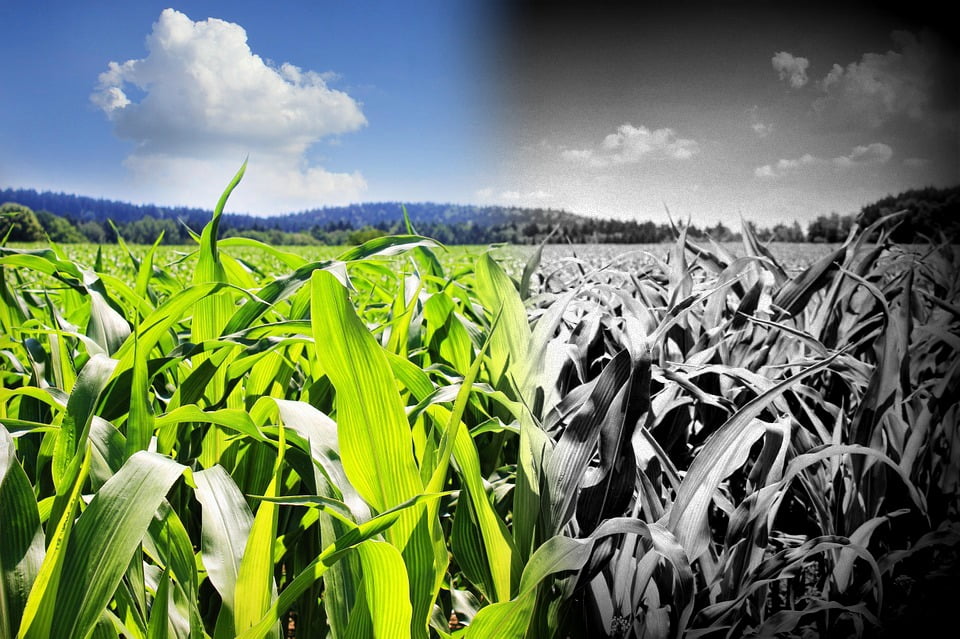 For years, the GMO industry as well as its mouthpieces in Western regulatory agencies and corporate media have dismissed any differences between natural plants and their GM counterparts by labeling the GM variety as “substantially similar” to the natural plant. This concept of “substantial equivalence,” however, has long been disputed and a recent meta-analysis of genetic data on rice, maize, canola, pumpkin, and sunflower is proving to be yet another blow against one of the favorite narratives favored by GM proponents.

In this latest peer-reviewed paper published in Frontiers In Plant Science, researchers from Mexico City looked at wild, GMO, and non-GMO varieties of the five crops mentioned above and analyzed their phenotypic change.

The phenotype of a crop is defined by a set of characteristics expressed by the crop’s genetic code (DNA). In theory, genetically engineered plants will show phenotypic changes only linked to the traits that scientists added to the GMO in the hope that they will be expressed. For example, a corn plant engineered to express the Bt toxin should not be different from normal corn in other ways.

But the Frontiers In Plant Science article states that “Genetics are complicated and unintended consequences often occur.”

Out of the five crops looked at by the researchers, maize, rice, and pumpkin showed the most variation between GMO and non-GMO varieties. Trait variation was pronounced for days to flowering, pollen viability, number of seeds/fruit, and plant height. In terms of these three crops, the researchers state that “almost all analyzed traits differ statistically.”

In fact, a diagram produced in the paper shows in graphic form just now pronounced the differences between GMO and non-GMO plants are.

This latest report of “unintended consequences” from the genetic engineering process again raises questions about the official USDA policy claiming that other that GMOs are “substantial equivalent” or “functionally equivalent” to the original, non-GE isoline. We report on this and other concerns about GMOs elsewhere on Hygeia.

GMO skeptics have long warned of unintended consequences of genetic modification but were drowned out by mainstream corporate media, academics, the US government, and Big Ag corporations. However, as time marches on, the scientific case against GMOs continues to build and, with it, public sentiment.

This article (New Meta-Analysis Reveals That GMOs and Non-GMO Plants Are Not “Substantially Similar”) was created by and appeared first at Natural Blaze. It can be reshared with attribution but MUST include link to homepage, bio, intact links and this message.

Brandon Turbeville – article archive here – is an author out of Florence, South Carolina. He is the author of six books, Codex Alimentarius — The End of Health Freedom, 7 Real Conspiracies,Five Sense Solutions and Dispatches From a Dissident, volume 1 and volume 2, The Road to Damascus: The Anglo-American Assault on Syria,and The Difference it Makes: 36 Reasons Why Hillary Clinton Should Never Be President