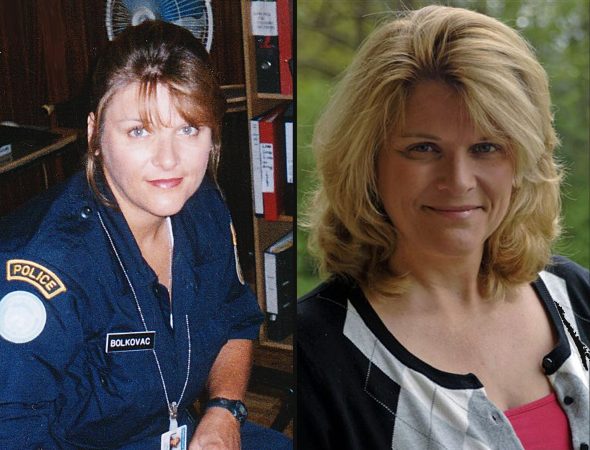 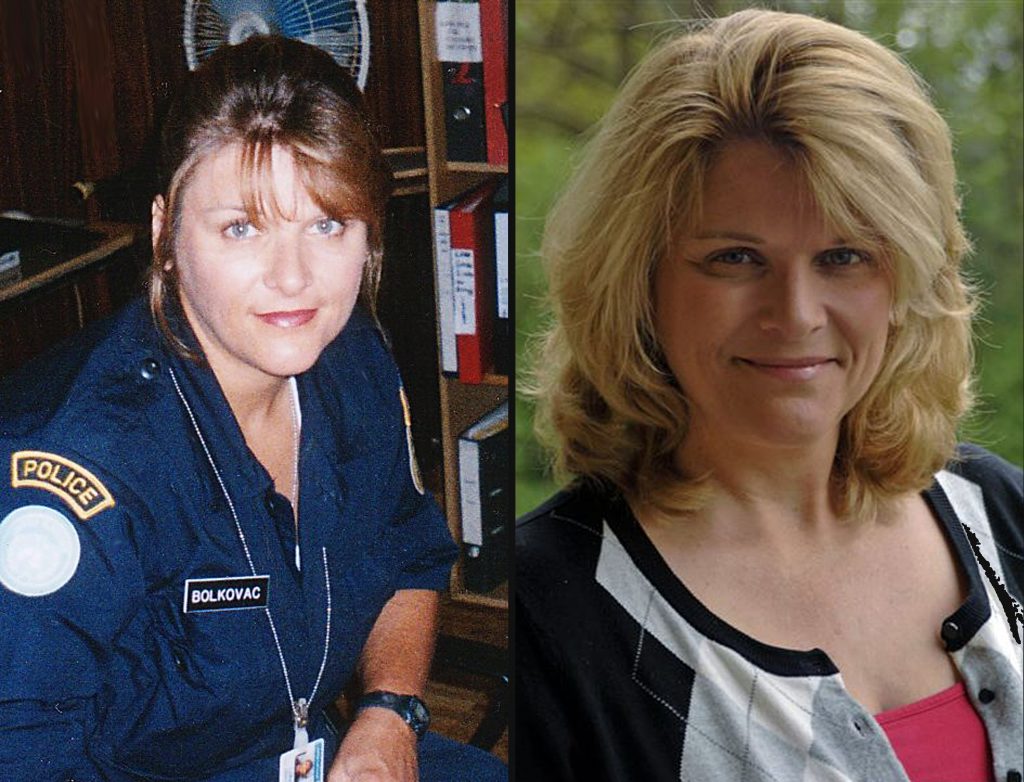 The topic of pedophilia is a disturbing one for sure, what’s even more disturbing is that this kind of thing continues to happen all over the world, particularly among the global elite. There are literally too many examples to go through, whether it be the pedophilia that’s been exposed inside the Vatican or the fairly recent NBC news report accusing Hillary Clinton covering up a giant pedophile ring within the state department, this thing is hitting the mainstream.

What really blew the lid off the topic was the whole Pizzagate scandal, although labeled as “fake news” by those who control the mainstream media, as organizations like Wikileaks felt it very important to release that information, and question it.  Then you have people with strange connections to the Clintons and other ‘global elitists,’ like Jimmy Savile, who was well connected with the Royal Family, as well as Jeffrey Epstein, who seemed to be well connected with Prince Andrew.

There are countless lawsuits, accusations, and more constantly going on that the public is completely unaware of. The Vatican alone has dished out approximately 4 billion dollars to settle child sex abuse claims, and right now, the prominent Vatican official Cardinal George Pell, who has been found on multiple occasions to be connected to large pedophilia rings, has been charged by detectives in Australia and is currently fighting multiple allegations of sexual abuse.

Above are not even a fraction of the examples that are out there, this is a very big issue with a lot of evidence behind it, but we don’t really know about it because not many people hear about it, and most of it is so downright unbelievable that it’s hard to blame them, but also discouraging when it’s not really acknowledged.

Apart from what’s mentioned above, we have people from within these “cliques”, and others from police forces, as well as intelligence agencies,  investigating this type of thing. Ted Gunderson, a former Director of the FBI (LA Branch) was one who spent a lot of time in this area, if you haven’t already heard of him I suggest you check him out. He did a lot of investigating into elite level child sex pedophile rings as well as children who’ve been used in strange rituals.

You can watch a lecture from Gunderson here.

There’s a quote that fits in perfectly with this from a Vatican source,  Malachi Martin, who was an Irish Catholic priest and writer on the Catholic Church. He was originally ordained as a Jesuit priest and became Professor of Paleography at the Vatican’s Pontifical Biblical Institute.

“Most frighteningly for [Pope] John Paul [II], he had come up against the irremovable presence of a malign strength in his own Vatican and in certain bishops’ chanceries. It was what knowledgeable Churchmen called the ‘superforce.’ Rumors, always difficult to verify, tied its installation to the beginning of Pope Paul VI’s reign in 1963. Indeed Paul had alluded somberly to ‘the smoke of Satan which has entered the Sanctuary’. . . an oblique reference to an enthronement ceremony by Satanists in the Vatican. Besides, the incidence of Satanic pedophilia – rites and practices – was already documented among certain bishops and priests as widely dispersed as Turin, in Italy, and South Carolina, in the United States. The cultic acts of Satanic pedophilia are considered by professionals to be the culmination of the Fallen Archangel’s rites.” (Written in Manlpy P. Hall’s book about  geopolitics and the Vatican, The Keys of This Blood, page 632)

So, for these reasons and many more, I wanted to turn your attention to a lecture given by a former Nebraska policewoman, Kathryn Bolkovac, who has also served as a U/N/ peacekeeper. In the lecture, she discusses her experience with human trafficking. What makes her so interesting is that she was with the International Police Task Force which was arranged by DynCorp Aerospace. She was actually assigned to the office that investigates sex trafficking, which is how she learned what she did.

What she discovered was horrific. For example, when she arrived in Bosnia, she was shocked to discover military officers involved in human trafficking and forced prostitution, with ties to the United Nations as well as the U.S. State Department. Let me remind of the first paragraph of this article, with regards to the State Department. Even Steve Pieczenik, a former United States Department of State official who referenced Jeffrey Epstein (mentioned above) fairly recently stated,

“We know that both of them have been a major part and participant of what’s called The Lolita Express, which is a plane owned by Mr. Jeff Epstein, a wealthy multi-millionaire who flies down to the Bahamas and allows Bill Clinton and Hillary to engage in sex with minors, that is called Pedophilia.”

But again, this goes far beyond just mere quotes.

Bolkovac’s disclosures have been a precursor to some recent ones, like, for example, US-based NGO Code Blue received 14 internal UN reports detailing how numerous UN peacekeepers were accused of sexual misconduct. They involved some very serious allegations, which were mishandled and “botched”  by the UN. An Associated Press investigation into the United Nations (UN) has revealed that over the past 12 years, there have been approximately 2,000 allegations of sexual abuse and exploitation by UN peacekeepers and other employees around the world. The latest example to come out of the UN would be from the ex-chief advisor for the United Nation’s Child Labour Program, Peter Dalglish, who was recently arrested for pedophilia. In early 2017 the United Nations Secretary-General admitted to 145 incidents involving 311 victims in 2016 alone, mainly in peace operations. We covered this earlier this year.

When Bolkovac exposed this type of stuff, she was instantly demoted, threatened, fired, and forced to flee the country. She was a target because she had access to and kept the incriminating documents. She was the inspiration behind the Hollywood feature film, “The Whistleblower: Sex Trafficking, Military Contractors, and One Woman’s fight for Justice”

Her role, while she had her job, involved a post with the International Police Task Force arranged by DynCorp Aerospace. She won a lawsuit against them publicly exposing their numerous human rights violations. Anytime I write about DynCorp, I have to mention that retired army General James Grazioplene, who worked in the Pentagon and as the Vice President of DynCorp, is currently facing multiple rape charges.

Former U.S. representative Cynthia Mckinney was well aware of the corruption that was going on within DynCorp, and she actually addressed it in 2005 when she grilled former Secretary of Defense Donald Rumsfeld on the government’s involvement and compliance with DynCorp’s child trafficking business of selling women and children.