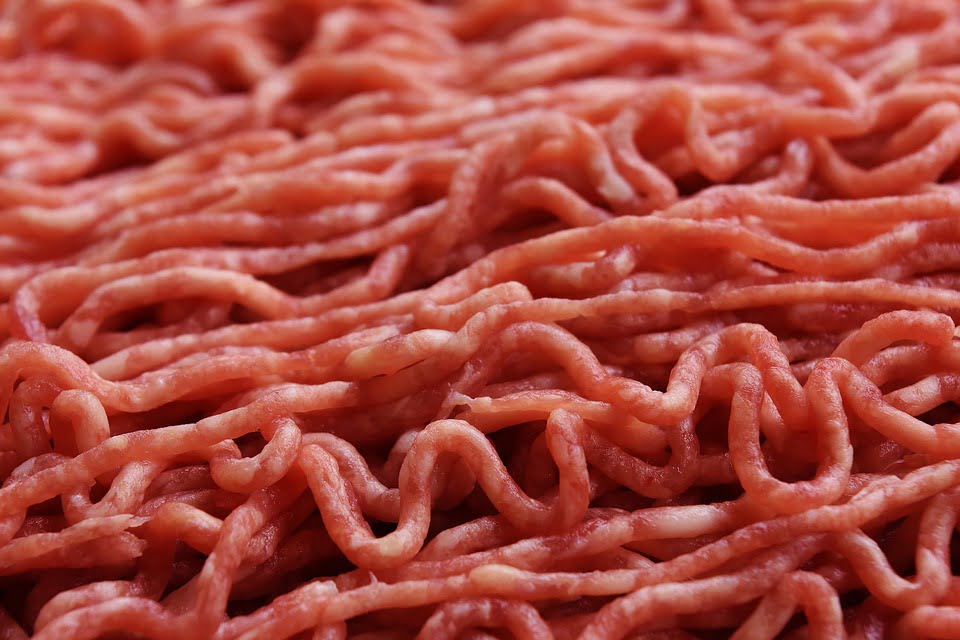 A new analysis offers alarming findings as many Americans get ready to fire up their grills for the 4th of July—nearly 80 percent of supermarket meat was found to have antibiotic-resistant bacteria, also known as superbugs.

That’s according to the Environmental Working Group (EWG), which sifted through over 47,000 tests of bacteria on supermarket meat, including beef, chicken, pork, and turkey, undertaken by the National Antimicrobial Resistance Monitoring System in 2015, the most recent year for which the data is available.

“Consumers need to know about potential contamination of the meat they eat so they can be vigilant about food safety, especially when cooking for children, pregnant women, older adults or the immune-compromised,” said report author Dawn Undurraga, a nutritionist with the Washington, D.C.-based research and advocacy organization. The high levels, the report notes, call into question the effectiveness of the FDA’s 2013 guidance calling for reduction in the use of  use of antibiotics to make livestock grow more quickly.

“Now is the time for the federal government to get medically important antibiotics out of factory farms.”
—Dawn Undurraga, EWGUndurraga noted that “the government still allows most producers to give highly important antibiotics to healthy animals to compensate for stressful, crowded, and unsanitary conditions,” which are rampant on factory farms. “These non-treatment uses are counter to WHO recommendations, and create a breeding ground for antibiotic-resistant bacteria.”

EWG also says the FDA continues to downplay the data, even as warnings about the threat of antibiotic resistance increase at the national and globallevel.

According to the WHO, such resistance remains “one of the biggest threats to global health, food security, and development today,” and warns the crisis “is rising to dangerously high levels in all parts of the world.”

EWG’s new analysis shows that three in four bacteria on the grocery store meat samples were resistant to at least one of the 14 antibiotics tested. The group stressed that being resistant to just one is cause for concern, as genes that confer the trait of antibiotic resistance can transfer from one bacterium to another.

“Now is the time for the federal government to get medically important antibiotics out of factory farms,” Undurraga wrote.

Alongside the analysis, EWG also sent a letter (pf) to the FDA, which warned that “there are alarming and growing numbers of superbugs in supermarket meat,” and called on the agency to take urgent action to live up to its mission.

“Voluntary guidance is not enough,” the letter states. “The public shouldn’t have to wait until 100 percent of the bacteria found on meat on supermarket shelves are untreatable by antibiotics before the FDA takes strong action. If the FDA waits for this serious threat to become a true national health crisis, the FDA will have been negligent in its mission of ‘protecting the public health … by ensuring the safety of our nation’s food supply.’”

In the absence of such action, EWG points consumers to a short guide to help avoid superbugs, which includes tips such as being aware of misleading labeling, choosing organic meat, and using safe practices in the kitchen.