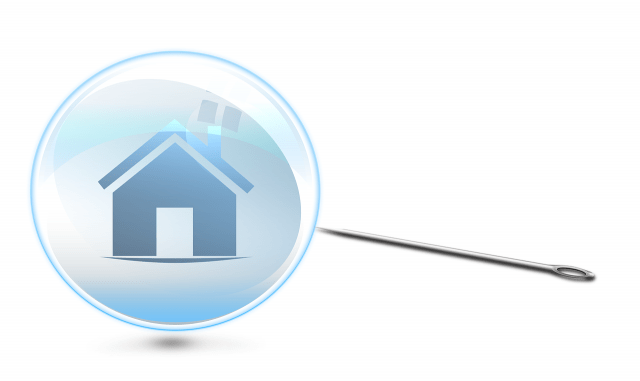 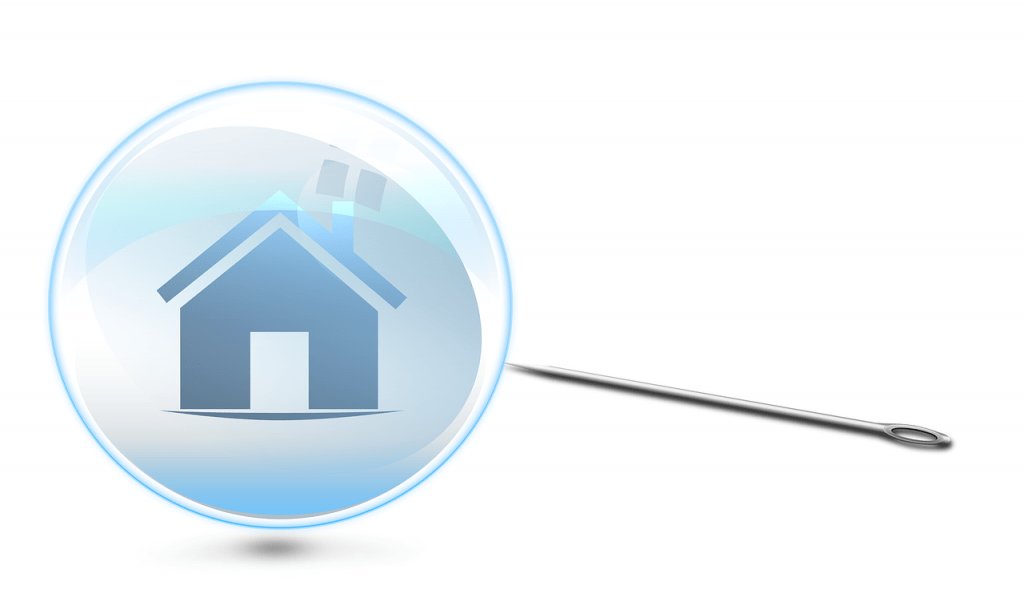 Is the United States heading for another absolutely devastating housing crash?  It has been 10 years since the last one, and so many of the exact same signs that immediately preceded the last one are starting to appear once again.  Back in 2007, home prices were absolutely soaring and it seemed like the party would never end.  But interest rates went up, home sales slowed down substantially, and eventually prices began to crash.  Millions upon millions of Americans were suddenly “underwater” in their homes just as a crippling recession hit the economy, and we plunged into a foreclosure crisis unlike anything that we had ever seen before.  Well, now the cycle is happening again.  Home prices surged to unprecedented heights in 2017, and this was especially true in the hottest markets on the east and west coasts.  But now interest rates are going up and home sales are starting to slow down substantially.  We certainly aren’t too far away from the next crash and another horrible foreclosure crisis, and many experts are beginning to sound the alarm.

For example, the following very alarming numbers come from a recent Bloomberg article entitled “The U.S. Housing Market Looks Headed for Its Worst Slowdown in Years”…

Existing-home sales dropped in June for a third straight month. Purchases of new homes are at their slowest pace in eight months. Inventory, which plunged for years, has begun to grow again as buyers move to the sidelines, sapping the fuel for surging home values. Prices for existing homes climbed 6.4 percent in May, the smallest year-over-year gain since early 2017, and have gained the least over three months since 2012, according to the Federal Housing Finance Agency.

Those are definitely troubling figures, but perhaps even more disturbing is the fact that mortgage applications are way down right now…

Mortgage applications to purchase both new and existing homes have been falling steadily, and mortgage rates are rising again. Single-family home construction also fell and was lower than June 2017.

Of course economic numbers always go up and down, and just because we have had a few bad months does not necessarily mean that disaster is looming.

But when you step back and take a broader perspective on the housing market, it really does start to feel like early 2008 all over again.

In fact, Nobel Prize-winning author Robert Shiller says that this “could be the very beginning of a turning point”…

“This could be the very beginning of a turning point,” said Robert Shiller, a Nobel Prize-winning economist who is famed for warning of the dot-com and housing bubbles, in an interview.

Just like last time, the slowdown is being felt the most in the markets that were once the hottest.  In southern California, home sales just fell to the lowest level in four years…

Southern California home sales hit the brakes in June, falling to the lowest reading for the month in four years. Sales of both new and existing houses and condominiums dropped 11.8 percent year over year, as prices shot up to a record high, according to CoreLogic. The report covers Los Angeles, Riverside, San Diego, Ventura, San Bernardino and Orange counties.

And as I explained in a previous article, much of this drop is being fueled by a record decline in foreigners buying U.S. homes.

Meanwhile, red flags are popping up on the east coast as well.  New York foreclosure actions have skyrocketed to an 11 year high, and many analysts expect them to go much higher.

If you follow my economics website on a regular basis, then you already know that I have been warning about a downturn in the housing market for months.  As the Federal Reserve has raised interest rates, it was only a matter of time before the housing market really cooled off.  And if the Federal Reserve keeps raising rates, we are going to see home prices collapse, another massive foreclosure crisis, and enormous stress on our largest financial institutions.

This is one of the reasons why we must abolish the Federal Reserve.  By allowing a panel of central planners to determine our interest rates, it is inevitable that artificial “booms” and “busts” are created.

Yes, there are always “booms” and “busts” in a free market economy as well, but they would not be as severe.

In recent months, central banks all over the world have been tightening, and other global real estate markets are really starting to feel the pain as well.  For instance, home prices are really cooling off in Canada, and it appears that they are on the precipice of a full-blown market crash.

When a new recession didn’t hit in 2015 or 2016, a lot of Americans assumed that the threat had passed.  But just because a threat is delayed does not mean that it has been diminished.  In fact, the coming recession is probably going to be substantially worse than it would have been in 2015 or 2016 because of the central bank manipulation that delayed it until this time.

And the signs are all around us.  An indicator that tracks the vehicle buying plans of Americans just plunged to the lowest level in five years, and even USA Today is running articles with titles such as “Are you ready for the next recession? How to prepare now for a potential downturn”.

Yes, we just got good GDP data for the second quarter, but virtually everyone agrees that the number for the third quarter will be significantly lower.  And it would be foolish to ignore all of the harbingers that are emerging on an almost daily basis now.  Just recently, I explained that the U.S. economy has fallen into recession every single time that the yield curve has inverted since World War II, and now it is about to happen again.  We live at a time when there is great turmoil at home and abroad, and the elements for a “perfect storm” are definitely coming together.

It is only a matter of time before the next recession begins, and it looks like it could be a really, really bad one.